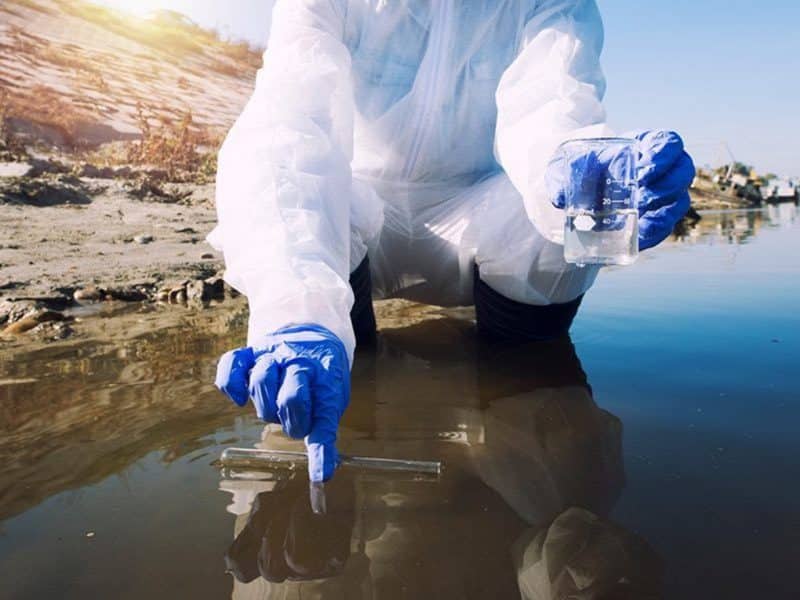 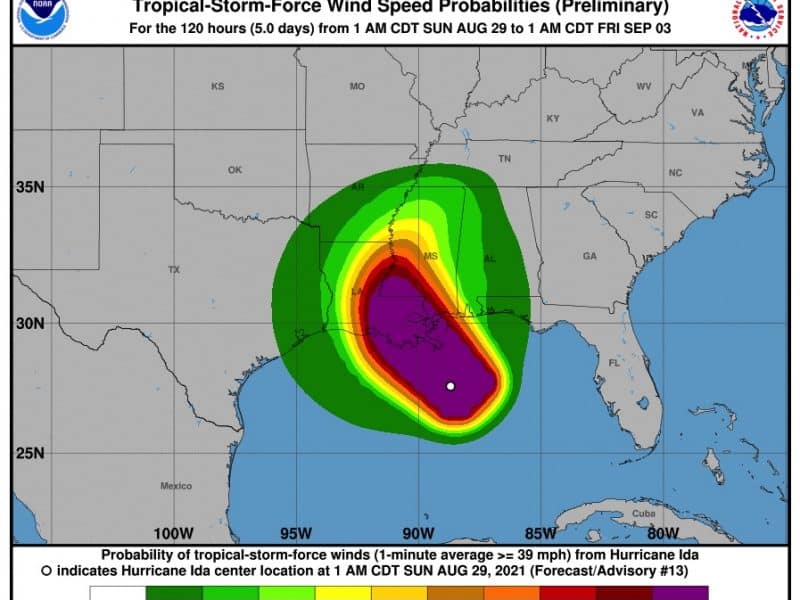 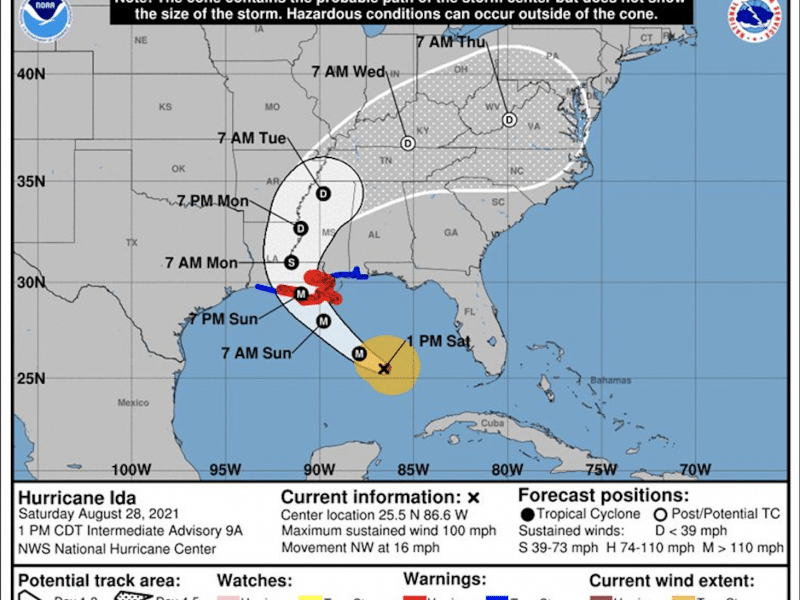 If you are leaving for Hurricane Ida, do it now, officials say on Saturday 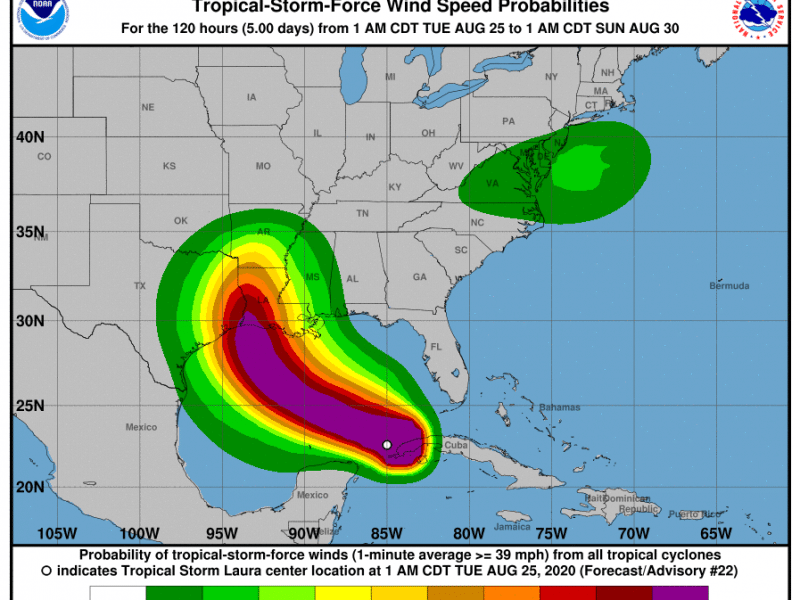 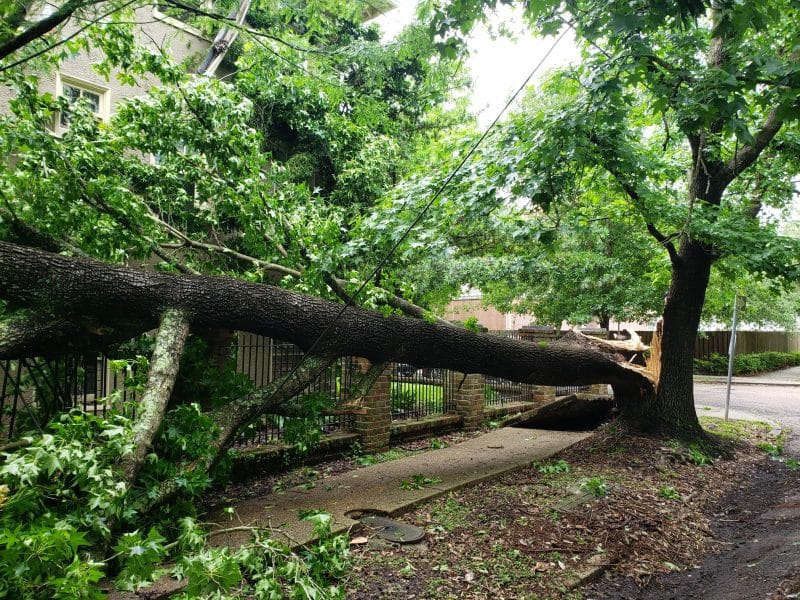 Tornado touched down in Carrollton area; cleanup expected to take a week

More than 1,000 still without power after early morning storm tears through Uptown neighborhoods

A fierce weather system ripped through the Riverbend, Carrollton and Broadmoor neighborhoods at about 2 a.m., toppling trees, damaging property and bringing down power lines. According to Energy New Orleans, 1,037 households were still without power  as of 11 a.m. on Wednesday (May 12). No injuries have been reported in New Orleans from the possible tornado. The National Weather Service is expected to determine today whether the system can be classified as tornado.

For the seventh time this year, New Orleans is in the path of a tropical system. The National Hurricane Center issued a hurricane warning for New Orleans on Tuesday morning, as Hurricane Zeta headed north from the Yucatan Peninsular with a late-Wednesday landfall predicted for southeastern Louisiana. City officials are urging residents to prepare today for a hurricane. To help with that prep, the city is distributing sandbags this morning. District B Councilman Jay Banks announced free sandbag distribution for New Orleans residents at Dryades YMCA, 2220 Oretha Castle Haley Blvd., from 8 a.m. until supplies run out.

The National Weather Service downgraded the hurricane warning for New Orleans to a tropical storm warning early Tuesday, as Hurricane Sally sat in the Gulf of Mexico off the Mississippi-Alabama border. The storm is expected to make landfall late tonight or Wednesday near Mobile, putting New Orleans on Sally’s west side, where the threat is lower. City Hall, NORD, libraries and trash collection will resume normal operations Wednesday. Vehicles will need to be off the neutral grounds by 8 a.m. on Wednesday. The Category 1 storm, which has 85 mph winds, has been moving at 2 miles an hour.

Tropical Storm Sally is expected to make landfall late Monday or early Tuesday as a Category 1 hurricane and make its presence known throughout the metro area through Wednesday. Sally was moving slowly west-northwest across the Gulf of Mexico on Monday morning, the National Hurricane Center reported. At 7 a.m. it was about 115 miles from the mouth of the Mississippi River with maximum sustained winds at 65 mph. Due to a shift in the forecast cone to the east, rainfall is now forecast to total between 4 to 6 inches in New Orleans, with locally higher amounts possible. Parking on neutral grounds and sidewalks is allowed until further notice.

Tropical Storm Sally is expected to bring hurricane conditions to southern Louisiana. Overnight and morning updates from the National Hurricane Center show its intensity has increased. The storm is now forecast to make landfall as a Category 2 hurricane, with impacts likely to begin Monday and last into Wednesday. City officials are urging residents to finish their preparations today. A hurricane warning and a storm surge warning are in effect for New Orleans.

Viewpoint: In the midst of a pandemic, we need to prepare for an active hurricane season

With all the rain we’ve had recently and Monday’s official start of hurricane season, I spent time yesterday ensuring my closest catch basin is in good working condition. After all, New Orleans is a city that floods, especially during hurricane season. With this year’s ongoing pandemic along with predictions of even more storms than usual, getting prepared for the inevitable deluge and updating our personal evacuation plan are especially vital. Weaker trade winds and warmer than normal ocean temperatures might be the official reasons that the National Hurricane Center expects 13 to 19 named storms and three to six Category 3 or greater hurricanes this year. Yet we can’t forget the impact of weather disasters farther up the Mississippi River or the impact of a storm that sits above our city for days at a time.

Tonight’s parades have been canceled as high winds associated with a cold front were predicted to move into the area, the New Orleans Police Department announced Thursday afternoon. The krewes of Babylon, Chaos, and Muses will be rescheduled to roll throughout the Carnival weekend as floats-only parades.
The National Weather Service has issued a wind advisory for Orleans Parish that is in effect from 6 p.m. this evening through 6 a.m. Friday (Feb. 21). Sustained winds between 15 and 25 mph, with frequent gusts up to 35 mph, are expected. Winds at this speed pose a danger to high profile vehicles, such as floats.

Danae Columbus: Should I leave my sandbags out forever?

Every time it rains hard, I worry that my home might be flooding again. I was in Mid-City on Saturday when the rain began, and I quickly headed back downtown. Along the way, standing water overflowed every intersection, even after I reached the CBD – which until recently had always been a pretty dry area. As I finally approached home I could see a dutiful neighbor standing in knee deep water in an effort to slow down the wake from passing vehicles. Just that morning, I had carefully swept away all the remaining dirt and debris from the previous week’s flooding.

Uptown comes back to life under a light rain

Waiting for Barry: Bars stay open as storm warnings close the city down

The car is on high ground, the porch furniture secured, the freezer emptied and the kitchen well stocked with water, whiskey, peanut butter and canned tuna. Then there was nothing to do but wait Saturday as Tropical Storm Barry came ashore as a Cat 1 but showed little interest in New Orleans. Most of the businesses along Magazine Street heeded the warnings  and sandbagged their closed doors. But bar owners knew their businesses were among the essential services out in full force as the city remained under a tropical storm warning. So Uptown residents tired of sheltering-in-place found a place to gather.