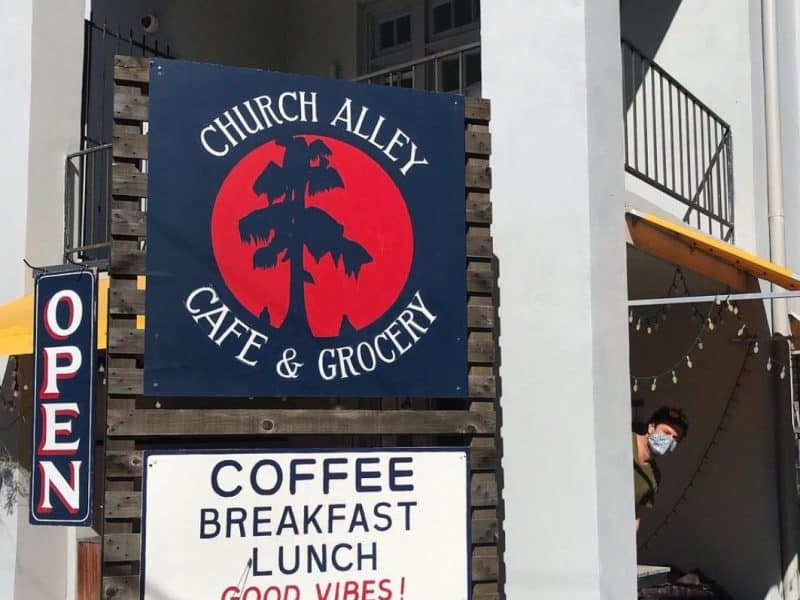 Church Alley Cafe & Grocery, already ranked one of New Orleans’ top coffee shops by Eater Nola, is growing in its beloved Canal Street space. The Mid-City cafe is now offering an array of retail items alongside its classic hand brew, cold brew, espresso drinks, teas and menu of creative sandwiches, pastries, salads, snacks and six-pack growlers of cold brew. Church Alley started like many businesses, as a home-grown pursuit to bring something great to the community. Owner Renee Blanchard, a Lafayette native, knew she had created something special bringing her handcrafted beverages to New Orleans. The evolution from Church Alley Coffee Bar to Church Alley Cafe & Grocery was the next step.

Having a spirit of serving and a goal to put a smile on people’s faces, Blanchard opened her first Church Alley on Oretha Castle Haley Boulevard before moving the coffee bar to its current home at Canal St. 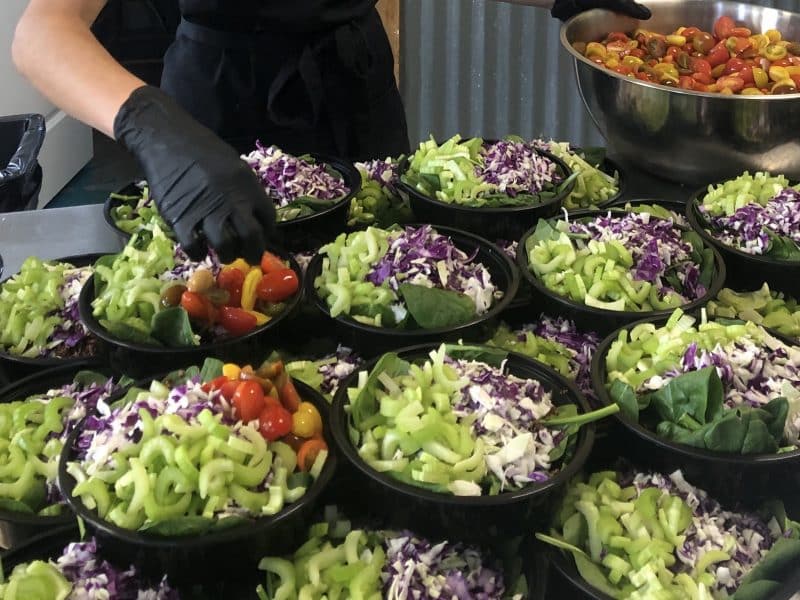 Business Profile: Your Happy Garden and the Love of Landscaping

Business Profile: Caring about the mental health of children, adults and families

Whether it’s developmental disabilities or deep social anxiety, both children and adults deal with a wide range of mental distress. There’s no better way to assess, diagnose, and treat these needs than with intentional, evidence-based therapy close to home. On a charming corner of Magazine Street sits The Cognitive Behavioral Therapy Center of New Orleans, or CBT NOLA for short, a space where anyone can receive the kind of treatment that fits. There is a lack of mental health resources in New Orleans, and there aren’t many practitioners who specialize in developmental delays, working with kids, or mental health in general. According to the most recent U.S. News & World Report, Louisiana ranks 47th in Health Care and 37th in Mental Health out of all 50 states.

Business Profile: Midway Pizza and the Pride of Freret

Ben Sherman and Stephen Watson have built a culture of great staff, good food, and gracious company over the last several years at Midway Pizza on Freret Street. They are on track to open a second location in the new airport this February with the same funky-cool feeling the Uptown community loves. With a true neighborhood feel and “the best staff in the city,” the pizza joint is proud to be a staple for the Freret corridor. Co-owner Ben Sherman sat with Uptown Messenger—on his birthday of all days—to talk big about the restaurant, their great staff, and the neighbors he loves so much. “Our goal has always been to be a part of this neighborhood.