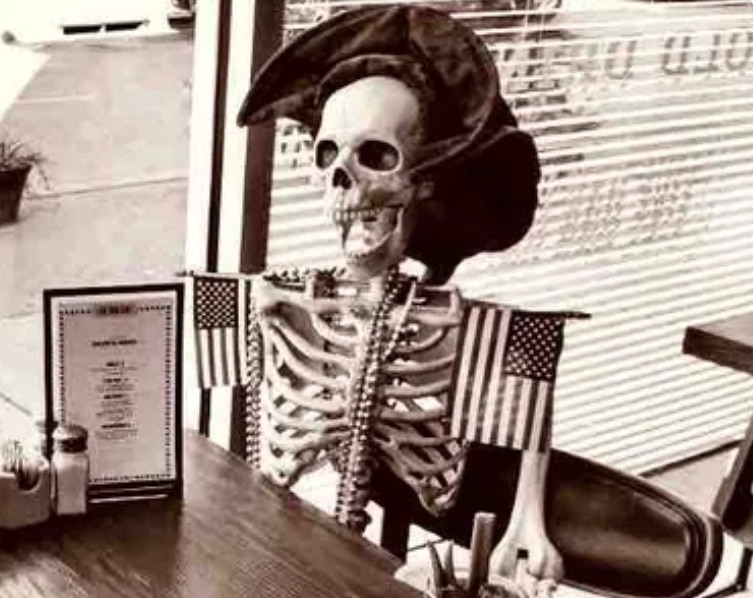 The Live Oak Cafe — the epitome of Oak Street’s laid-back, creative vibe — is closing its doors Sunday (May 8) after its Mother’s Day brunch. Announcing the closure on the cafe’s Facebook page, chef and owner Clare Leavy said that the uptick in business during Carnival season was not enough to overcome the losses experienced during the pandemic. “Simply put, we are out of time and options,” Leavy stated. The cafe is known for its fresh, down-home renditions of classic brunch fare with dishes such as Sweet Potato Benedict and its beloved Shrimp & Grits. And every meal at Live Oak has been served with a side of live music. 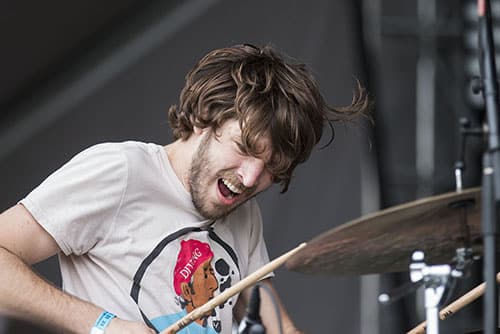 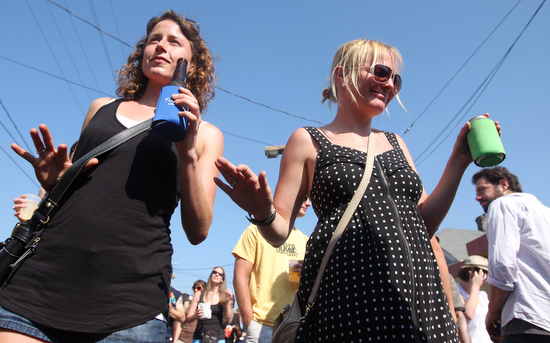 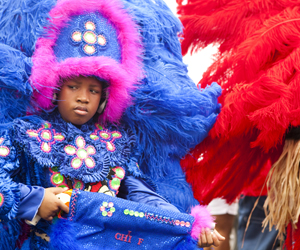 The wild, wild creation: Mardi Gras Indians will take to the streets on Sunday 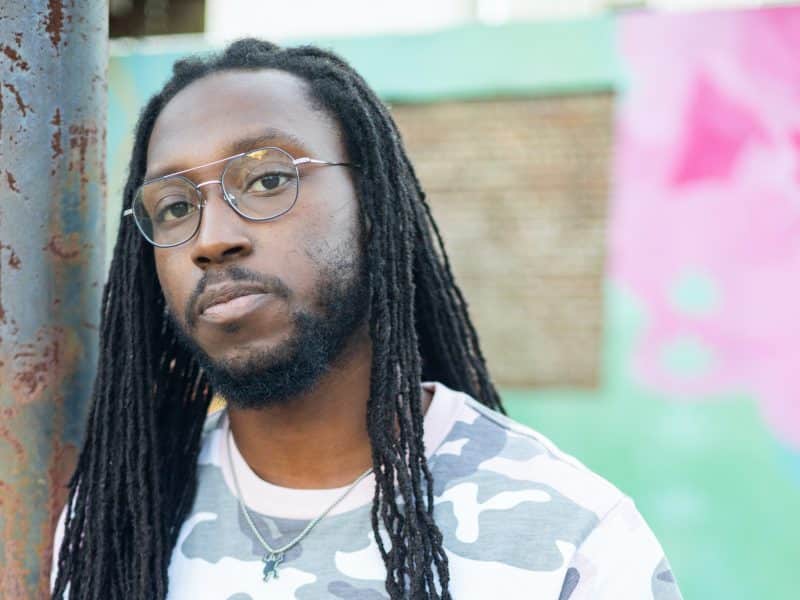 For rapper Alfred Banks, Uptown is 'where I came from, where I’m at and where I want to go'

A wide variety of markets in Uptown neighborhoods give you the chance to find the perfect Christmas gift for family and friends while supporting local artists and businesses. Plus, browsing a market is more fun than shopping online or in the big-box stores. If you want to forget about the shopping and just sit back and enjoy the festive spirit, you can take in a concert inside one of Uptown’s resplendent churches. A list of markets and other holiday events is below. Christmas markets

Free Porch Concert and artisan coffee/teas is the perfect mix to bring a burst of energy to Uptown for Small Business Saturday. Music will fill the air on Magazine St. Nov. 27th, thanks to CR Coffee Shop and special guest Amanda Shaw. As we enter the season of gratitude and giving, this festive event will be an opportunity for the community to donate to The Amanda Shaw Foundation Fund while supporting their local cafe. While strolling Magazine, guests will get into the holiday spirit by enjoying the sweet sounds of Amanda Shaw & the Cute Guys and sipping one of their favorite CR favorites.

Endangered places: As the Buddy Bolden house continues to deteriorate, PJ Morton ‘has a plan for it’

Graffiti is scrawled across the side of the Central City shotgun that was once the home of jazz legend Buddy Bolden, and siding that received a fresh coat of paint a few years ago has begun falling off. In front of the house at 2309-11 First Street, near Simon Bolivar Avenue, trash has been piling up around the abandoned remains of past roadwork. Like many plans, those for the home of the musical innovator have been frozen in time for the past two years as Covid-19 disrupted every aspect of life here and abroad. But now that the coronavirus numbers are declining and people are starting to awaken from their forced slumber, questions have arisen about what exactly is going on in the 2300 block of First Street and when might work may be proceeding with the rehabilitation of Bolden’s former residence at 2309 First St.

No apparent progress has been made since the house appeared on the Louisiana Landmarks Society’s list of New Orleans Nine Most Endangered Sites for the second time in November 2020. The society said that, despite celebrated restoration plans, the building owned by the Greater St.

The St. Catherine’s Day Hat Parade will return to Uptown after its 2020 hiatus due to the pandemic. The Catherinettes and other participants will march on Sunday (Nov. 21) gathering at the corner of St. Charles Avenue and Pleasant Street.

The New Orleans Veterans of Foreign Wars is hosting NOLA Vet Fest, a block party fundraiser, Saturday (Oct. 23) to support its services for veterans and their families. The event will take place on Lyons Street between Annunciation and Tchoupitoulas from 1 until 6 p.m.

Tickets are $20 and include beer from Urban South Brewery and music from celebrated artists John Papa Gros and New Orleans’ favorite trumpeter James Andrews. Food from Taco Loceaux, Hanson’s Sno-Bliz and Zee’s Pizzeria will be for sale, with restaurants donating their proceeds to the VFW. The VA’s Mobile Vet Center will be onsite with free Covid and flu vaccinations.

It’s been a tough slog for the city’s live-music industry since the pandemic hit, but one classic Uptown venue is looking to the future with plans to expand. Tipitina’s music club received approval from the City Council on Thursday to open a new club next door. The new venue will be a café and restaurant by day and a bar with live music at night. “With Covid and all that has been shut down, this is an exciting thing to watch, that Tipitina’s is actually expanding,” said District B Councilman Jay H. Banks. “Anything we can do to let our culture bearers, the backbone of our economy, to have more opportunities to work, is a good thing.”

A citywide event known as NOLAxNOLA (in a nod to SXSW music and film festivals in Austin, Texas) opens Thursday (Oct. 7). To help fill in the void created by the cancellation of the New Orleans Jazz and Heritage Festival, it is presenting 251 concerts — maybe more, check this link — around town during the 10 days that would have been filled with Jazz Fest and performances galore in clubs and other venues. Of the more than two dozen local venues, five are located Uptown. Gasa Gasa, the Maple Leaf, NOLA Brewery, Rock ‘n’ Bowl and Tipitina’s will hold a combined 29 shows over the 10 days.