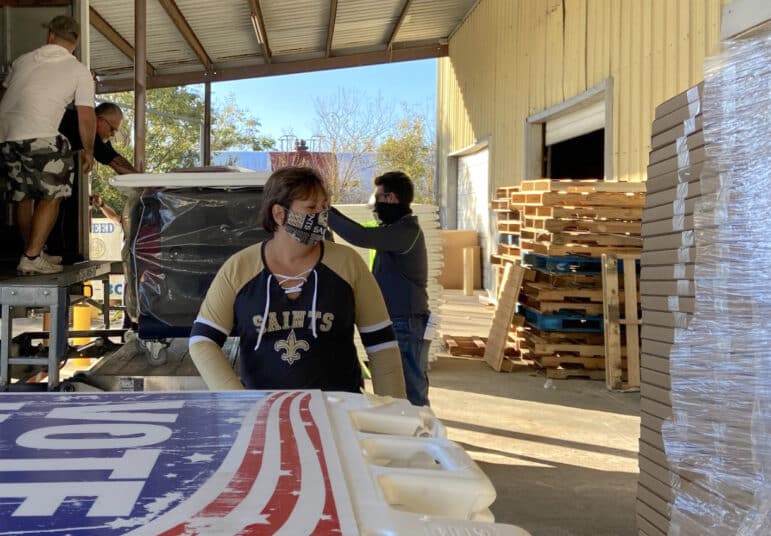 Voting machines are loaded onto trucks ahead of the November 2020 election.

2023 will be a busy election year in Louisiana. A new governor, other statewide officials, and multiple judges will be selected. Yet the first race of the new year will fill a vacancy in Orleans Parish’s legislative delegation. Qualifying begins Wednesday (Jan. 11) for a candidate to represent the Louisiana House District 93 seat previously held by Royce Duplessis. The election will be held on Feb. 18 — the busy Saturday before Fat Tuesday.

In November 2022, Duplessis was elected to the Louisiana State Senate District 5 to fill the remainder of Karen Carter Peterson’s term. Both Duplessis and the winner of the HD 93 race will be up for re-election in October 2023.

A diverse group of candidates have been encouraged to run. First out the gate is Warehouse District resident Steven Kennedy, who is an urban planner and real estate developer as well as the Council District B chair for the Orleans Parish Democratic Executive Committee. Kennedy was active in Duplessis’ senate campaign.

The other declared candidate is Sibil Fox Richardson.”Fox Rich” and her husband, Rob Richardson, were the subjects of a 2o22 Oscar-nominated documentary on their lives as an incarcerated family. Active in the prison reform movement, Richardson could be the favored candidate of progressives and the V.O.T.E political organization, which played a major role recently in the election of Davante Lewis to the Louisiana Public Service Commission.

Also being encouraged to run is former School Board President Seth Bloom, who  was a candidate for the City Council in 2017 and barely lost to Jay Banks. Bloom has significant name recognition and has already represented many of the district’s voters. Bloom’s life has changed considerably since the race against Banks. He married his long-time partner, Gary Solomon Jr., and is the father of a young child with a second child on the way.  A lawyer by training, Bloom is a serial entrepreneur who understands the needs of business owners. He might also advocate for issues regarding children, families and human rights. If elected, Bloom could be the first openly gay member of the Legislature.

HD 93 has piqued the interest of Morgan Clevenger, who ran for Council District D last year. Clevenger is president of the Fairground Triangle Neighborhood Association. After the triple homicide was discovered on Tuesday (Jan. 3) on Gentilly Boulevard, Clevenger spoke out passionately about the need for citizens to come together to address crime.

Another potential candidate who already has a small base of support is Treme resident Alonzo Knox, who recently ran for City Council District C. Knox operates the Backatown Coffee Parlor on Basin Street and served in the U.S. Marine Corps.

When the district lines were drawn 11 years ago, the federal courts mandated that HD 93 represent predominately Black voters. Over the decade, the district’s population has changed. Black residents are currently only about half of the district’s voters.  These demographics could make the race attractive to non-Black candidates. Yet the district will become majority Black once again during the next election, which could make it more difficult for a non-Black candidate to get re-elected. Legislators are not well paid — only, earning $16,800 annually along with a $160 per diem during sessions.  But the position comes with the ability to make plenty of important contacts that last a lifetime. 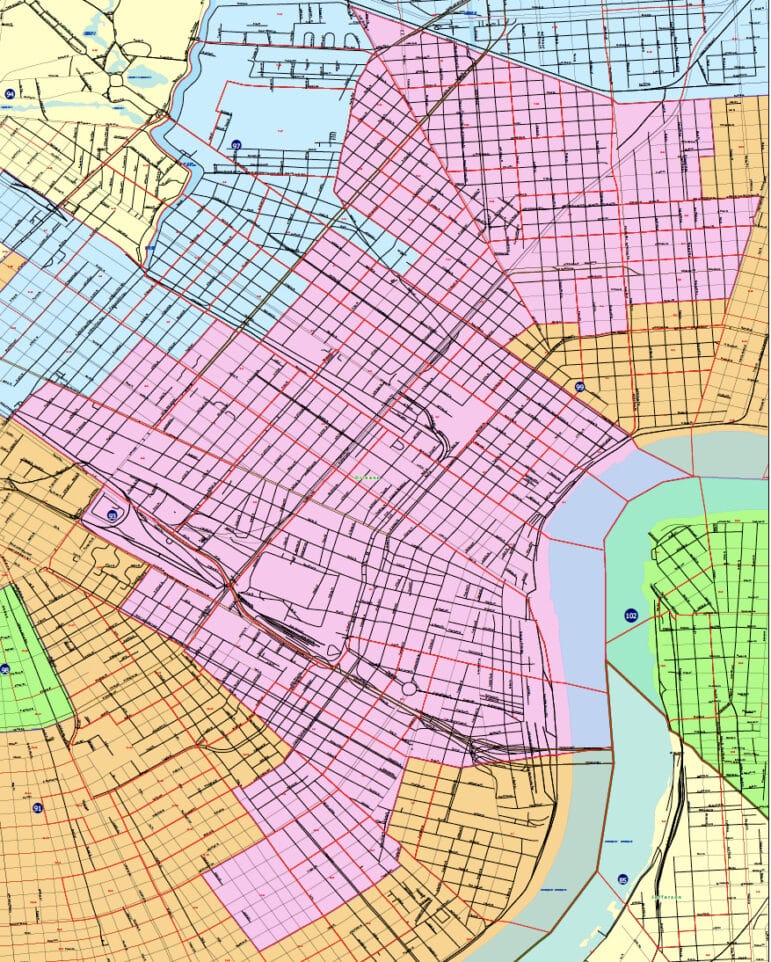 YEAR-END CRIME STATS SAY IT ALL

At the current three-year rate, 1 in every 15 Black men in New Orleans will be murdered by the time he reaches 35, reported Greg Hilburn who writes for several publications including USA Today and others owned by Gannett. New Orleans has the highest per capita homicide rate in the U.S.

Homicides are up 131% during the last three years. Shootings have increased 88%. Carjackings are up more than 150% and armed robberies, well they are up a mere 20 percent. These numbers, from the Metropolitan Crime Commission, contain only those crimes that are being reported by police. Experts agree that some crimes are being down-written so as to not scare locals and visitors. I’d rather know exactly how many carjackings take place on any given day or what neighborhoods that robbers are working.

Even with robust recruiting — which we don’t have — it will take years to hire the 300 police officers interim chief Michelle Woodfork would like to bring onboard. She could be long gone by then. The NOPD can’t even write up all the crimes taking place, let alone solve them. Those New Orleanians who think that crime really isn’t that bad, because it has not affected them personally, are only dreaming. Morgan Clevenger is right. In the short term, all citizens as well as the mayor, City Council, business community, civil leaders and culture bearers must to come together to address crime.  Until that happens, the numbers will continue to climb.