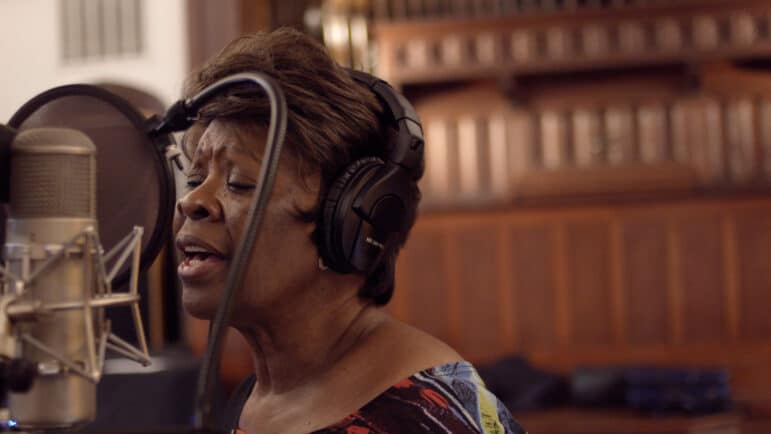 “On ‘Muses Thersday’, Feb. 16, Thomas will lead the parade riding in the 17-foot-tall fiber optic encrusted red high-heel shoe float.” Rosenberg said. “We refer to her as our ‘Sole Queen.’ She is an inspiration and a role model to all of the Muses.”

Thomas started out singing gospel music in the church. Her debut single, Dorothy LaBostrie’s “You Can Have My Husband, But Please Don’t Mess With My Man” hit No. 22 on the Billboard R&B charts in May 1960. Most of her early 1960s recordings were written and produced by Allen Toussaint and were strong regional sellers. Thomas’ first single with Imperial Records, “Wish Someone Would Care,” was the biggest hit of her career and reached No. 17 on Billboard’s pop charts in the spring of 1964. 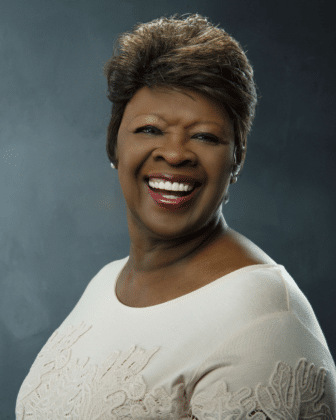 Thomas released nine singles and two albums during her three-year period with the Imperial label. During the 1960s, Thomas was a popular performer on the Southern college circuit. In 1970, Thomas moved to California and during this time, she continued working club dates on weekends and also recorded for several labels, including Atlantic Records in 1971. In the mid-1970s, she moved back to New Orleans where she remained popular as a live performer.

Her comeback as a recording artist started in 1986 when she produced an album, “The New Rules,” with Scott Billington of Rounder Records. Thomas received her first Grammy nomination in 1991. She received her second Grammy nomination in 1998 along with Marcia Ball and Tracy Nelson and in 2007, she won the Grammy Award for Best Contemporary Blues Album for “After the Rain.”

Ms. Thomas has been performing for over 60 years and continues to be a local favorite and one of the top headliners at the annual New Orleans Jazz & Heritage Festival.

The Muses parade rolls two days before Irma Thomas’ 82nd birthday. “She is our own Euterpe, the Muse of Music, who embodies the attributes and spirit of the nine Muses,” Rosenberg said.

In Greek mythology, the nine Muses were the daughters of Zeus. First parading in 2000, the Muses organization now has over 1,400 members. The Krewe of Muses’ vision recognizes and incorporates the local artistic and cultural resources of the community, creating Muses Mardi Gras traditions for parade goers and Carnival season enthusiasts. 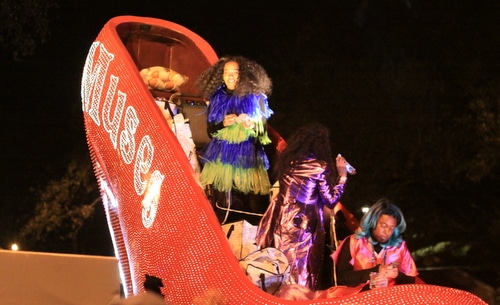