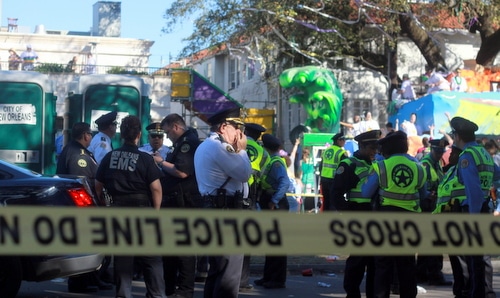 Police officers and paramedics consult after a shooting on the parade route in 2017.

It’s hard to turn on the news these days. There are far too many stories about innocent people who have been assaulted, murdered or carjacked. Also, I am not so naïve as to believe that all the crimes committed end up in police reports.

The results of the NOPD Recruitment and Retention Survey, released Wednesday (Dec. 14) by Council President Helena Moreno and the Fraternal Order of Police, only make matters worse. Conducted by the AH Datalytics, the survey shows the high level of dissatisfaction officers feel about cronyism, favoritism and promotions based more on who you know than ability and experience.

Unsatisfied police officers are not as likely to continue working for an agency that doesn’t respect them and the hard job they do every day. It’s one thing to hear Superintendent Shaun Ferguson praise his officers at a press conference. It’s quite another to create a culture inside the NOPD in which there is fair and equal treatment for all. 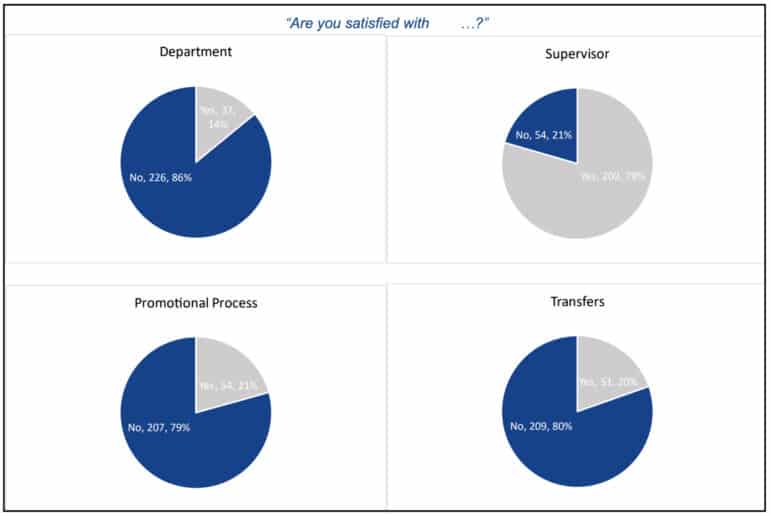 How will New Orleans ever become a safer place to live, work and play – not just for residents but visitors as well – without systemic change within the department? This is just another reason New Orleans needs a new police chief who is not a puppet of Mayor LaToya Cantrell (or any other mayor for that matter) and not ingrained in the old culture.

The retirement date for Chief Ferguson is rapidly approaching. Mayor Cantrell is being pressured by the business community and the City Council to conduct a nation-wide search for the next chief — which would allow both the council and the public to have input into the selection process. Cantrell sent a lame letter to the council inviting them to submit their thoughts, yet has not agreed to the process most voters would prefer.

Cantrell’s past behavior indicates that she has always done things her own way in her own time. She listens to her inner voice rather than taking advice from outsiders, except perhaps from her long-time campaign manager, Maggie Carroll. As mayor, she has that right. Yet the future of New Orleans depends on how safe the city is in 2023 and beyond.

No amount of glitzy commercials or social media posts about our food, music, architecture and heritage will be able to mask the nightly shootings and armed robberies. The law-abiding citizens of New Orleans deserve better. A robust police chief selection process is the best gift Cantrell could give her constituents this Christmas.

2 thoughts on “Viewpoint: All I want for Christmas is a safer New Orleans”