A new Chinese restaurant on Magazine Street has a familiar family at its helm. Miss Shirley’s opened on Dec. 1 in the space that was occupied by Jung’s Golden Dragon II.

Jung’s Golden Dragon, which opened in Metairie in 1977 before relocating Uptown in 2010, closed in May when the owner, Jung Tan, retired.

Miss Shirley’s is named for co-owner and hostess Shirley Lee. Lee ran the Royal China Restaurant with her husband, chef Tang Lee. Like Jung’s Golden Dragon, the Royal China opened in Metairie in 1977. In late 2021, the Lees decided to retire and sold the Veterans Boulevard restaurant.

“When we closed Royal China, my parents were in a place where everyone was coming out of Covid. They were tired, and they wanted to travel,” said Carling Lee, Shirley and Tang’s daughter and a co-owner of Miss Shirley’s. “Finding employees was hard. My sister lives overseas, and they wanted the opportunity to just do what they wanted.”

They visited Thailand, Australia and other far-off lands, but retirement didn’t stick. After the Lees traveled a bit, they were left wondering, “What’s next?” The couple considered returning to the restaurant business.

Carling Lee, a real estate attorney, heard that Jung’s Golden Dragon was closing and the building was for sale. Before the Lees even planned to open a restaurant, Carling had convinced her parents that buying the building would be a solid investment.

“It put pep in their step that they would own the building and be able to renovate it and make it their own,” Lee said. “When my mom sold the old restaurant, she wasn’t quite ready to move on from that business. Our customers are like family to us, and no longer having that interaction with them made her sad.” 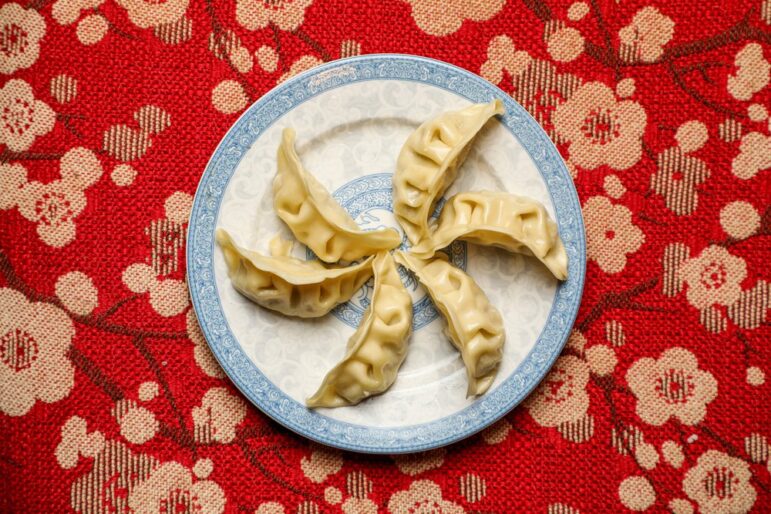 Lee said that her parents are excited to be in the new location on Magazine. Her mother is especially happy to welcome new and old customers.

“She’s been stunned by the amount of people who drove out to Metairie to visit Royal China — and they live in the Uptown neighborhood near Miss Shirley’s,” Lee said.

Although Miss Shirley’s carries the spirit of Royal China, the restaurant is a more intimate experience. The menu at the Cantonese restaurant is more condensed, with Royal China favorites and dim sum among the selections. Everything is made fresh daily from the Lee family recipes. They wanted the feel of Miss Shirley’s menu to be the same that customers were familiar with at Royal China but streamlined to match the Uptown environment.

Another new addition to the restaurant is a complete overhaul of the bar with beer and wine pairings and a full bar.

“My parents are from Hong Kong and the food from that area pairs well with New Orleans cuisine because Hong Kong is in the southern region with a lot of seafood,” Lee said. “It’s easy for us to have a seafood-heavy menu, because that’s the freshest food we can get.”

She said the family’s goal for Miss Shirley’s is to be the quintessential neighborhood Chinese restaurant.

“We want our restaurant to be the place where you can grab a beer and a dumpling on your way home, or bring your kids and sit down and have dinner,” Carling said. “We want people to come in and enjoy good Chinese food — real Chinese food.” 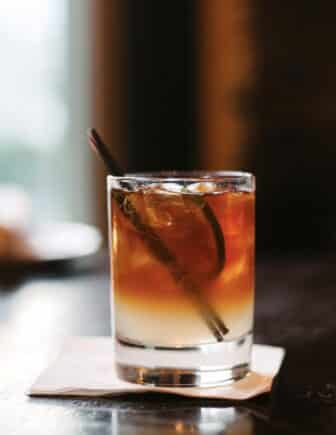 Miss Shirley’s is open for lunch and dinner Thursday through Sunday, from 11 a.m. to 3 p.m. and from 5 to 9 p.m., and for dinner on Monday and Wednesday, 5 to 9 p.m. The restaurant is closed Tuesday.