At about 8:35 a.m., Sixth District officers responded to a call of a shooting in the 2900 block of Danneel Street, between Sixth and Seventh streets. They found two men with multiple gunshot wounds.

The victims were transported by the Emergency Medical Service to a local hospital, where both men died.

The victims were Terry Johnson, 32, and Richard Watson, 46. Both men died of gunshot wounds.

No additional details are currently available.

Anyone with information on this incident is asked to contact NOPD Homicide Detective James Fyfe at 504-658-5300, or to call anonymously to Crimestoppers of Greater New Orleans at 504-822-1111. 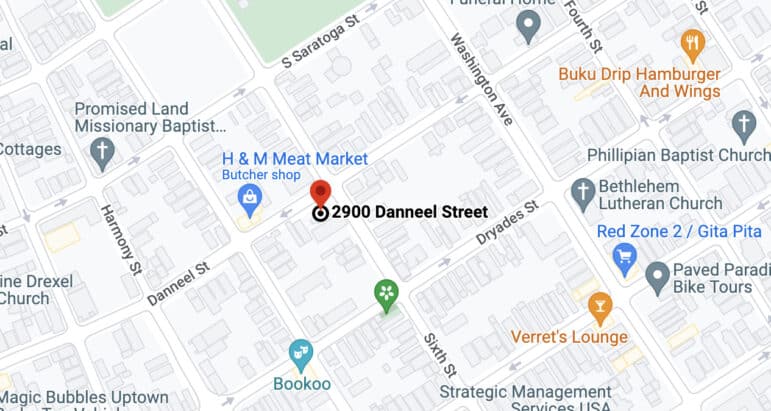 This report was updated on Dec. 9, after the victims were identified by the Coroner’s Office.