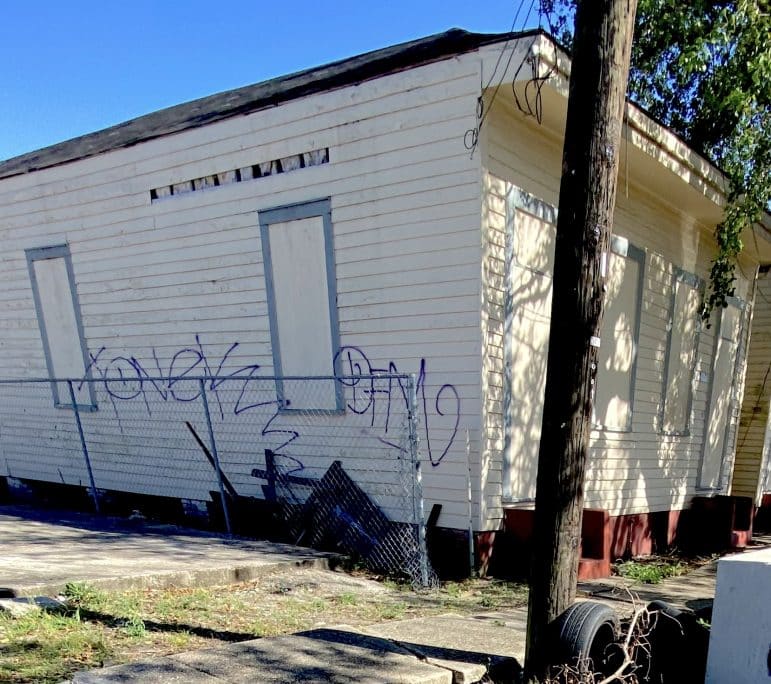 Grammy winning musician PJ Morton, the son of the St. Stephen pastors, announced plans in 2019 to renovate the Bolden house at 2309-11 First St. and a twin shotgun double next door into a museum and community recording studio, but has allowed it to deteriorate for years. If the church does not pay off their delinquent fines and recover the property, the buildings will be sold a public auction. 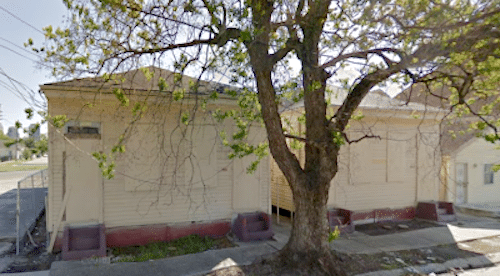 The twin shotgun doubles in 2019. Jazz pilgrims from across the globe come to Central City to stand outside the double where Buddy Bolden once lived.