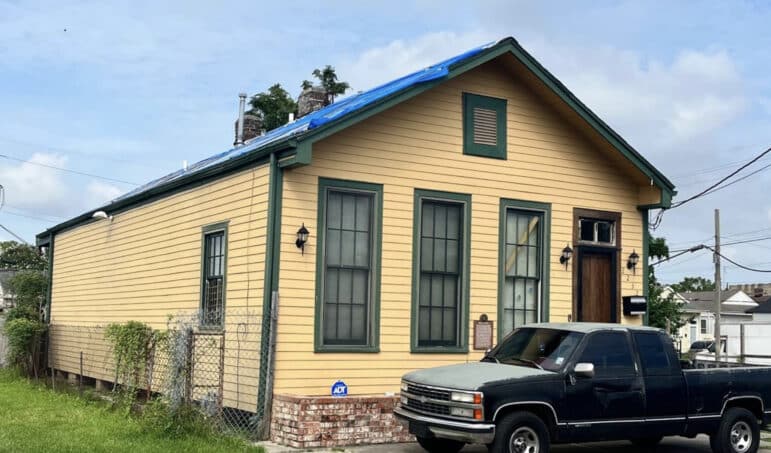 The Historic District Landmark Commission will vote Wednesday (Nov. 2) on taking steps toward granting landmark status to an unassuming four-bay cottage in Central City, the home where Ernest and Betty Paulin raised their 13 children.

Buildings can become city landmarks for their architectural or their cultural significance.  In the case of 2230-32 Seventh St., it would be the latter.

“Ernest ‘Doc’ Paulin had a seven-decade-long career promoting and performing traditional New Orleans jazz, as well as mentoring other musicians,” the HDLC staff states in its report. “His contributions to the city’s musical and cultural heritage are well documented and undeniable.” The HDLC staff recommended that the commission approve the nomination

Paulin began his career as a New Orleans bandleader and trumpeter in the 1920s, performing with musicians such as Kid Ory and Oscar “Papa” Celestin and forming the Doc Paulin Dixieland Jazz Band. He stayed true to traditional jazz for the rest of his career, which lasted into the 21st century.

When Paulin died in 2007 at 100, the Times-Picayune obituary called him “the city’s oldest traditional jazz musician.” He had spent 58 of his 100 years in the house on Seventh Street near the cemeteries. He was buried in St. Joseph Cemetery, just across the street. 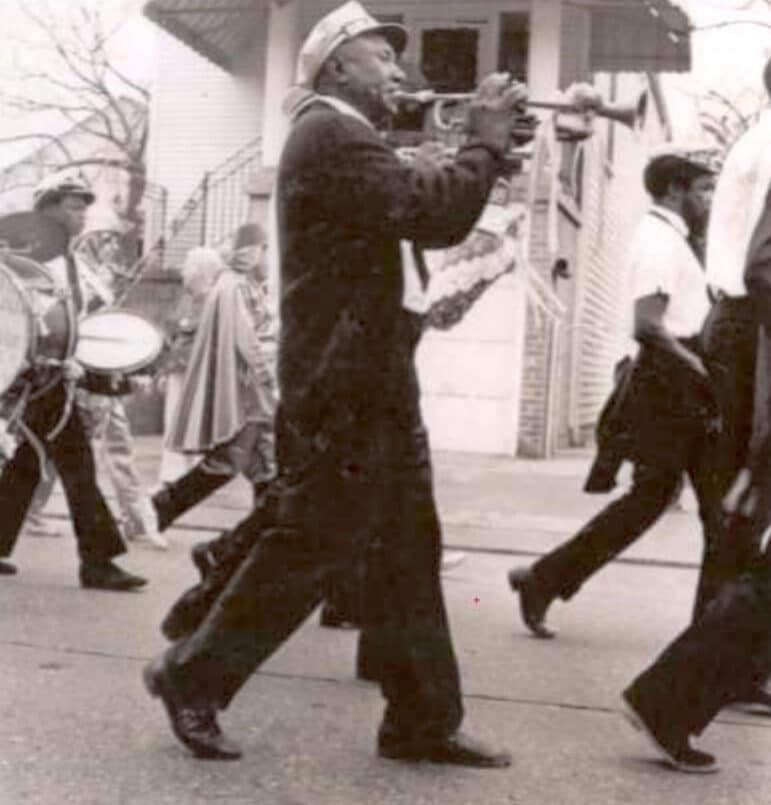 Ernest “Doc” Paulin plays the trumpet in a Mardi Gras procession through the Irish Channel.

As one of the Preservation Resource Center’s Jazz Houses, the Seventh Street cottage now has a plaque in front that states:

Ernest “Doc” Paulin (1907-2007), trumpeter and bandleader, lived here at 2232 7th St from 1949 to 2007. Born in Wallace, LA, he began playing when his uncle trombonist Edgar Peters gave him a cornet and took him on trips to New Orleans, where Doc finally moved in 1928. He soon formed his own band, which became Doc Paulin’s Brass Band. After returning from World War II he attended the Grunewald School of Music. In the 1940’s he began a long association with the Corner Club and became the official band for their annual marching events. Eventually the band became a family showcase with as many as six of his sons, and also served as a starting point for many aspiring young musicians.

In 1981, a professor of ethnomusicology at University of California at Los Angeles, Alden Ashforth, visited the house to record Paulin’s brass band for Folkways Records, now part of the Smithsonian Institution. “Arriving at his modest uptown home, 2232 Seventh Street, we found ourselves facing a large sign identifying the headquarters of The Property Owners Voters League,” Ashforth wrote in his description of the recording session.

Paulin, then 74, had long supplemented his income with get-out-the-vote campaign work for local politicians. “Doc’s native traits of affability, energy and acumen suit him well for such an occupation, as they do for leading and managing a jazz band,” Ashforth wrote. 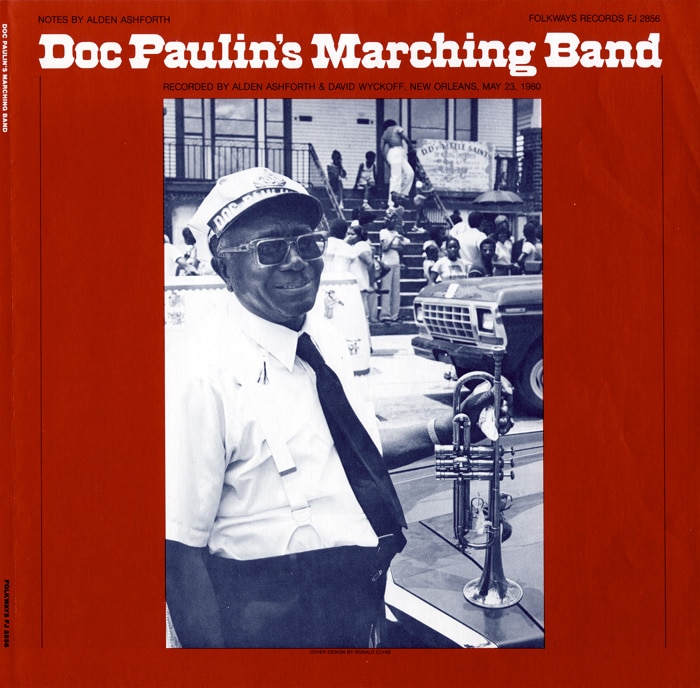 “Doc Paulin’s Marching Band” was recorded by Folkways Records when Paulin was in his 70s.

Of the 10 sons and three daughters who grew up in the 1,392-square-foot wood-frame house, six became professional musicians. On the Paulin Brothers Brass Band website, they describe how, before leaving for a gig, their father always made sure their shoes were polished and their white shirt and black pants were clean and pressed.

“Our dad had certain beliefs and values about being a musician that obviously included professionalism at all times and proficiency on your particular instrument, but most importantly, to maintain the integrity of the music just as the ‘old-timers’ had taught him,” they wrote. “So when you saw Doc Paulin perform, you saw those values on display whether he was playing in the heart of the ghetto or playing for the President of the United States.”

The house was nominated for landmark status by one of his sons, Bryant Paulin.

Becoming a landmark will give the house additional safeguards against demolition. It does not protect it from neglect, however, as seen in the landmark Buddy Bolden House about six blocks away.

Ownership of the Paulin home, according to city records, remains with the Paulin family.

If the HDLC approves the nomination on Wednesday, the building will be placed under the jurisdiction of the commission while the staff of the HDLC performs comprehensive research into the site.

Due to annual budget hearings taking place in the City Council Chamber, the Nov. 2 HDLC meetings have been relocated to the 21st floor Conference Room in Orleans Tower, 1340 Poydras St.

These meetings will not be live-streamed or televised.  They will be audio recorded.

This report has been updated with the address of Wednesday’s meeting.