The NOFF screening schedule and film guide are now available at neworleansfilmfestival.org. In-person screenings will take place between Nov. 3 and Nov. 8 at The Prytania Theatre, Jazz Market New Orleans, The Broad Theater, The Broadside and Second Line Stages.

The venue for this year’s opening film will be Second Line Stages. This event highlights the film and television studio’s addition of five new purpose-built soundstages.

Already one of the largest television and film studio operators in Louisiana, the Lower Garden District studio is tripling ins size. The new stages, to be leased to movie and TV production companies, are set to debut on Nov. 1. The studio acquired an additional two square blocks — bordered by Chippewa, Richard, Religious and Market streets — for the expansion. 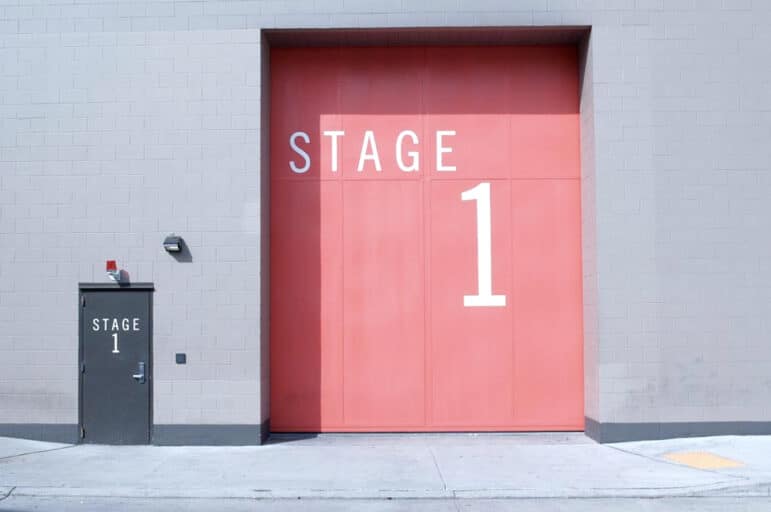 Second Line Stages is expanding from three soundstages to eight.

“The Inspection” director Elegance Bratton and producer Effie T. Brown will attend the opening. “We couldn’t be more excited to welcome these members of the family back to NOFF with such an intimate and important film as ‘The Inspection,’” said Clint Bowie, artistic director of the New Orleans Film Society.

Bratton’s film is inspired by his own story. It tells of a young, gay Black man — rejected by his mother and with few options for his future — who joins the Marines, doing whatever it takes to succeed in a system that would cast him aside.

“The Inspection”  had its world premiere at the 2022 Toronto International Film Festival and is the Closing Night Selection at the New York Film Festival. 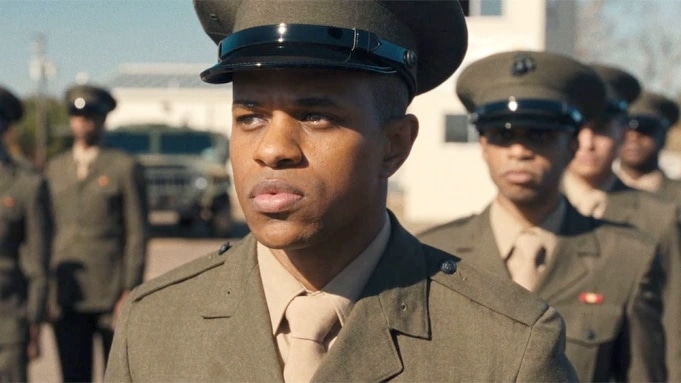 “The Inspection,” written and directed by Elegance Bratton, stars Jeremy Pope as a young man who faces homophobia both at a Marine boot camp and at home.

“We first met Elegance and Chester in 2017, when their short film ‘Walk for Me’ screened at the festival,” Bowie said. “They immediately endeared themselves to the entire NOFF community through their personal warmth and charm, as well as their exciting and authentic storytelling style.”

The festival went on to show every film they’ve made together since, including the short “Buck,” the documentary feature “Pier Kids,” and now their narrative feature debut.

Producer Effie Brown is also no stranger to the festival. She previously attended as producer of the film “Dear White People” in 2014 and was also a mentor for the New Orleans Film Society’s Emerging Voices Director’s Lab for Louisiana-based filmmakers of color.

In celebrating the opening of NOFF2022 with “The Inspection, “NOFS invites All Access passholders to join in the Second Line Stages ribbon-cutting ceremony at 6 p.m. and walk the red carpet from 6 to 7 p.m. The screening begins at 7 p.m.

The Opening Night Party will follow the screening at Second Line Stages. Tickets for NOFF Opening Night film and party are available here. Watch the trailer for “The Inspection” here.

Tickets and passes for the film festival are now available to the general public. Click here for more information, including prices.

Festival-goers can purchase an All Access Pass, good for admission and priority entry to in-person screenings and the NOFF Virtual Cinema, parties and receptions, panels, and events or purchase individual tickets for each screening.

Film lovers can also buy a Virtual Pass For One or a Virtual Household Pass for at-home access to all films in the lineup throughout the festival; a Six Film Pass to watch any six films virtually or in-person; or buy individual tickets for each virtual screening. Discounted Student and Teacher Passes are also available.

All festival transactions will be contactless; cash or check payments will not be accepted. Acceptable forms of payment include credit and debit cards, and Apple and Google Pay.

Editor’s note: This report was updated on Nov. 1 to remove the name of producer Chester Algernal Gordon, who will not attend the opening.