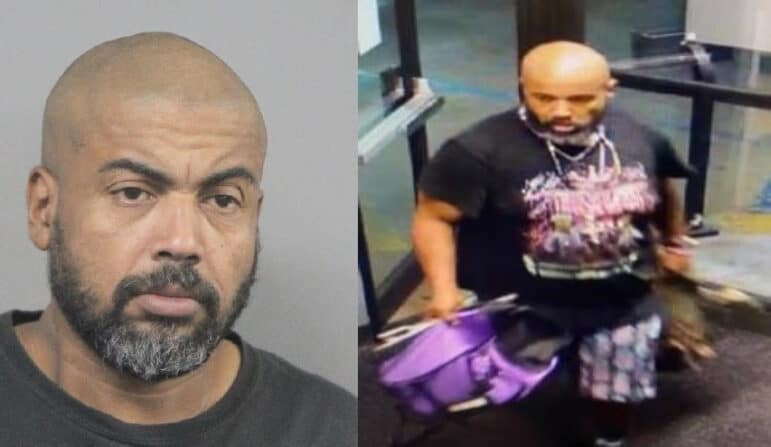 The New Orleans Police Department has obtained an arrest warrant for James Ventress, 45, in the investigation of multiple reported burglary incidents that occurred on Aug. 2 in the 2700 block of Napoleon Avenue.

Anyone with additional information on James Ventress’ whereabouts is urged to contact NOPD Second District detectives at 504-658-6020 or call anonymously to Crimestoppers of Greater New Orleans at 504-822-1111.