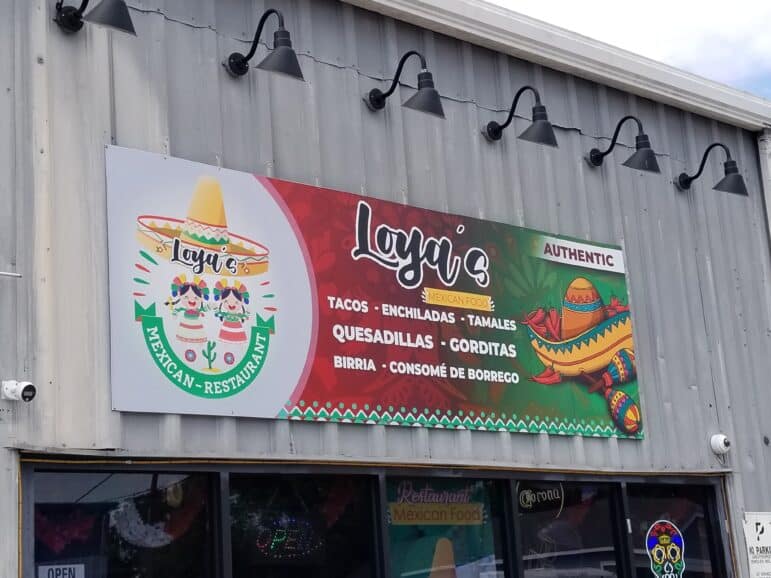 Don’t be fooled by the outside of Loya’s Mexican Restaurant. It’s located in a small industrial-looking building on a strip right off Earhart Boulevard. But inside, the menu is packed with authentic Mexican food made from family recipes.

Loya’s owners Perla Sanchez Loya and Maria “Coco” del Socorro Loya are from Mexico City and flavor every meal they serve with their traditions and culture.

The Loyas are mostly self-taught cooks. Maria honed her skills in restaurants in Mexico City. She and her niece Perla worked for five years in the kitchen at Casa Borrega, the beloved but now shuttered Mexican restaurant on Oretha Castle Haley Boulevard. Perla also worked with chef Akhtar Nawab at Otra Vez.

When the pandemic shut businesses down, the duo opened Loya’s Mexican Restaurant to make ends meet. “It was the middle of the pandemic and we weren’t working,” Maria said. “We started the restaurant because we needed a way to make money.”

Perla found the spot on Fern Street and, with the help of her husband, turned it into a cozy restaurant space. They opened their doors in February 2021. 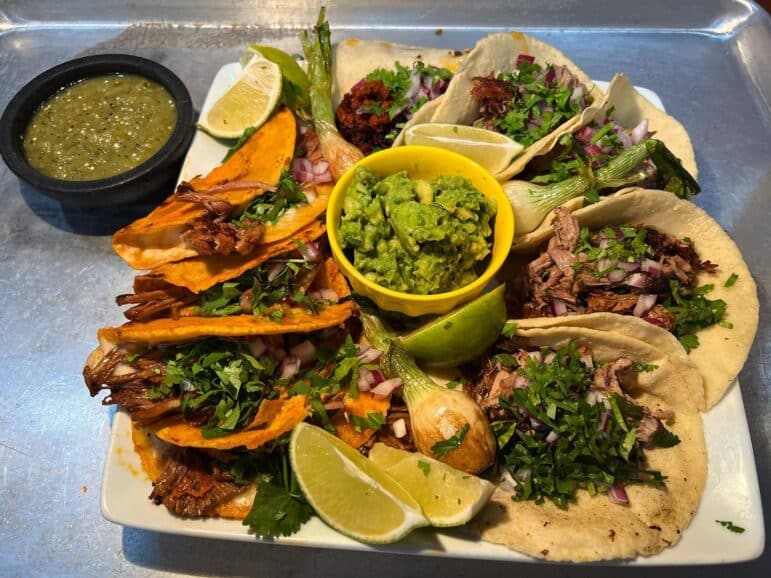 The Taco Platter at Loya’s

The food here is made from the Loyas’ traditional family recipes, and there are a few standouts that shouldn’t be missed. 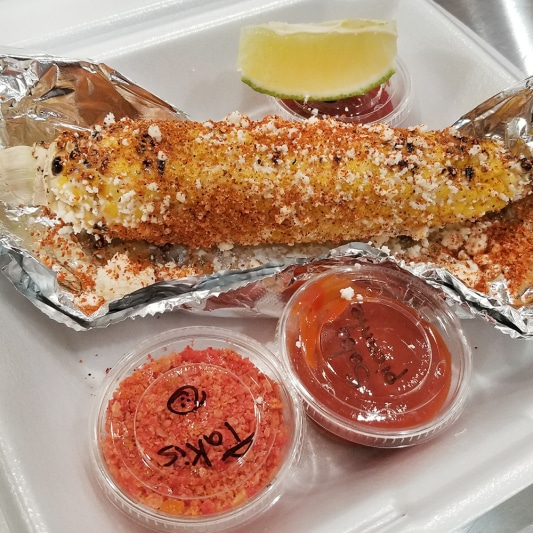 One of the house specialties is the enchiladas. The Enchilada Poblanos is a house-made corn tortilla stuffed with chicken, sautéed onion, cheese and poblano peppers, topped with poblano cream sauce and avocados and served with rice and beans. Enchiladas de Mole is stuffed with chicken; covered in traditional mole poblano made in-house; topped with sour cream, onions, cheese and sesame seeds; and served with rice and beans.

The restaurant also offers quesabirria, a dish in the style of a quesadilla, made with a flour tortilla filled with cheese, birria and pico de gallo and served with rice, beans and salsa. 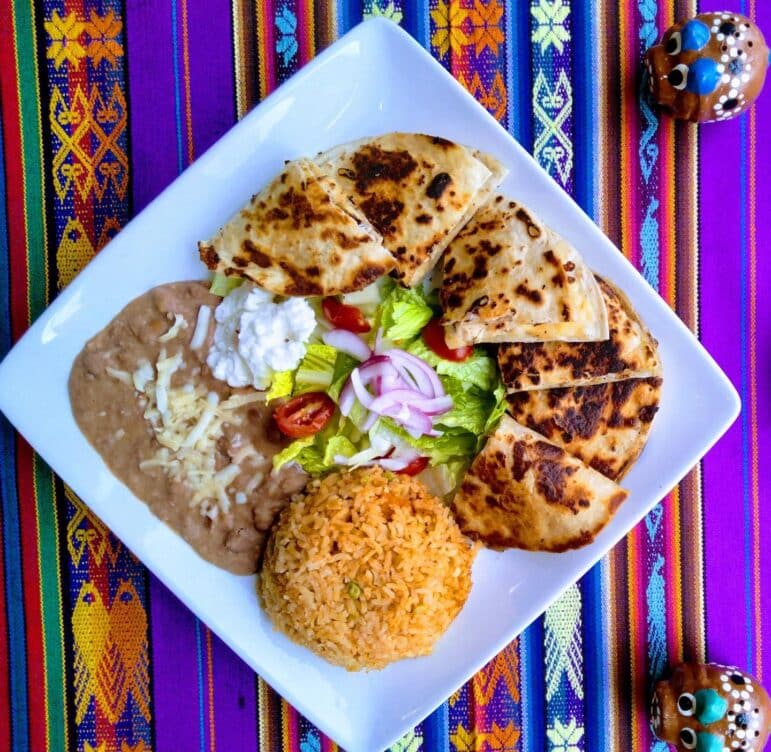 Other menu items include tacos, salads, ceviche and nachos.

Maria said the family has enjoyed bringing authentic Mexican food to the area. They like the neighborhood, have built up a clientele of regular customers and have found visitors friendly and welcoming. 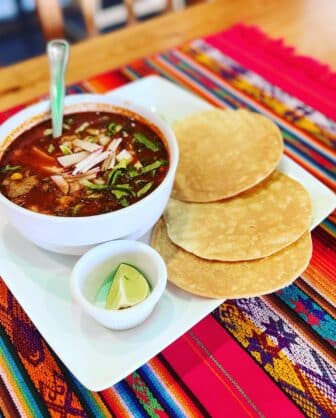