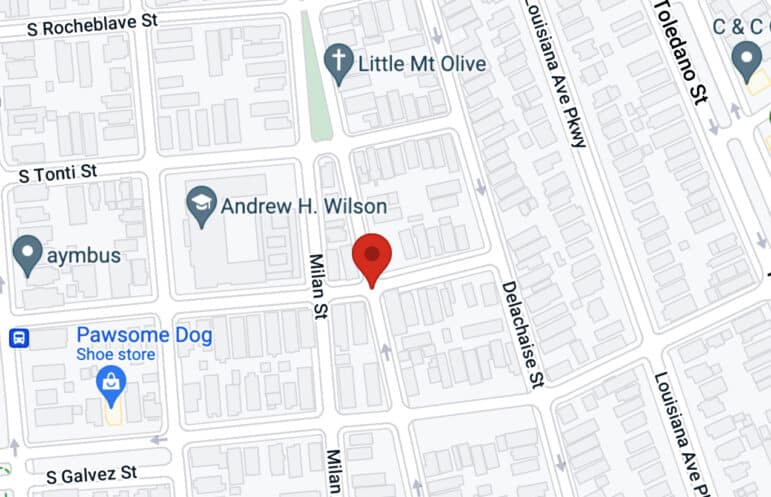 A man was found shot to death mid-day on Monday on a Broadmoor street, the New Orleans Police Department reported.

Police officers discovered Kevin August on the ground at 12:19 p.m. in the 3600 block of Gen. Taylor Street. August was unresponsive and had multiple gunshot wounds.

Medical responders declared him dead at the scene. August was 29.

This report was updated on Aug. 24 with the name and age of the victim.