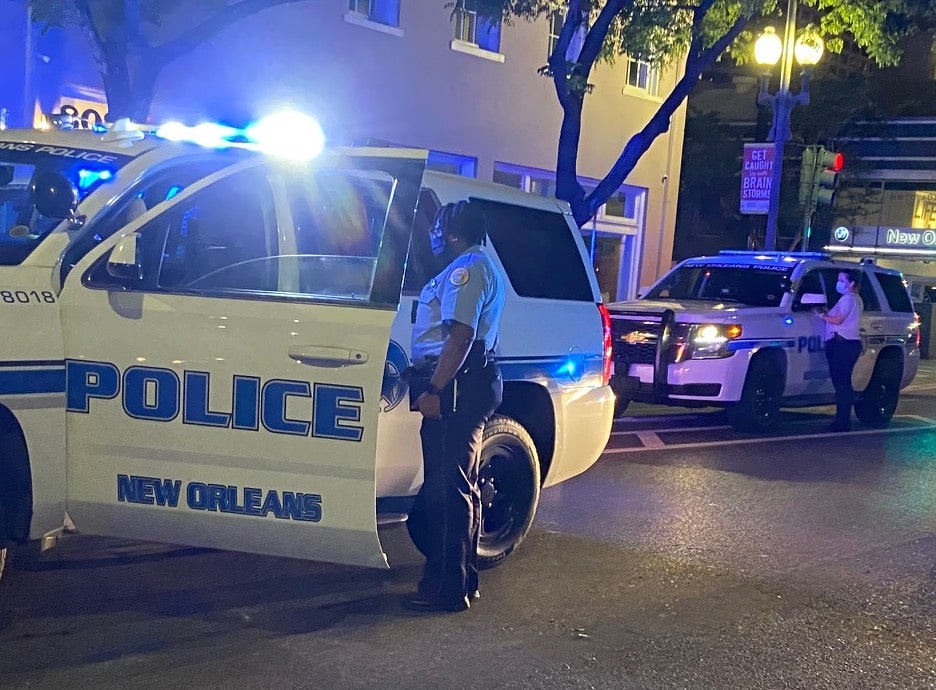 A man was shot to death in Hoffman Triangle just before midnight on Thursday (July 14). The next morning, another man was killed by gunfire in the Leonidas neighborhood.

Police found a man on the ground in the 2800 block of South Rocheblave Street at 11:58 p.m. on Thursday, the NOPD reported.

He sustained multiple gunshot wounds, police said, and died at the scene.

Near Claiborne and South Carrollton avenues the next morning, another man was found dead with a gunshot wound.

Police officers and the Emergency Medical Service found the victim after they were called to the 8300 block of Nelson Street at about 8:20 a.m. He was pronounced dead at the scene.

Further details were not immediately available. Anyone with information is urged to call the NOPD Homicide Division at 504-658-5300 to speak to a detective, or Crimestoppers at 504-822-1111 to leave an anonymous tip that could be eligible for a cash reward.