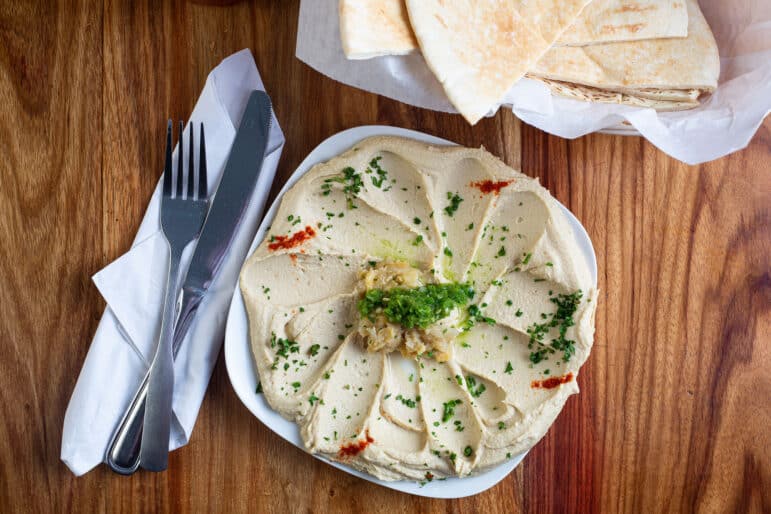 The hummus at Green Olives Cafe

Green Olives Café began serving Middle Eastern food on Maple Street in the fall of 2020. Owner Hilmi Abdeljalil put any pandemic-related hesitancy aside for the chance to share his passion for the food he had been cooking his entire life.

Growing up in Jerusalem, he learned to cook at home with his family and, with the help of his cousin, he developed a passion for cooking Middle Eastern food.

Abdeljalil got his start in the restaurant business in his home country at a spot called Melech Ha Hummus, which translates to King of the Hummus, before moving to New Orleans in 1994.

“I started working in the restaurant business and I learned as I went,” he said. “I love cooking and I love hummus — that’s my favorite.”

Upon moving to New Orleans, he worked at Mona’s Café on Banks Street for three years before returning to Jerusalem. When he returned to New Orleans in 2006, he and a friend opened Pyramids Café at 3149 Calhoun St. Abdeljalil owned the restaurant for nine years before he was forced to sell it and move back to Jerusalem to take care of his ailing mother.

After she recovered, Abdeljalil returned to New Orleans in 2019 and worked as a ride-share driver until the pandemic shutdown made him take a break from that job.

“The virus started, so I stopped driving and I had the idea to open the restaurant in the middle of all of it,” he said. “People called me crazy, but I had faith in my food and the way I do things. I knew that I could make it work.” 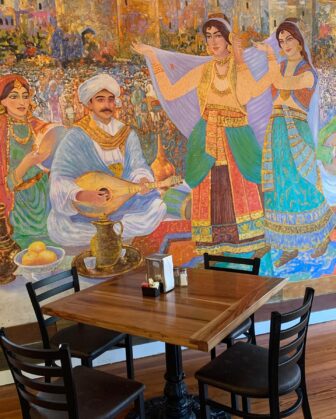 Abdeljalil opened Green Olives Café in September 2020, just as the pandemic was at its peak, with his nephew Qasem Rabee. The space is the former home to Catalino’s, a Guatemalan restaurant that never reopened after the shutdown in March 2020. Before Catalino’s, the spot held another Middle Eastern restaurant, the Babylon Café.

When Abdeljalil was renovating the space before opening, he discovered a mural hidden behind the wall paneling. The intricate scene shows Middle Eastern musicians and dancers entertaining the diners.

All of Abdeljalil’s recipes at the café are his own, adding different spices and flavors as he sees fit. The spices, he said, are the secret to his dishes and what sets Green Olives Café apart from other Middle Eastern restaurants in the city.

“When you taste the food, you can really taste the difference in the way that we do things,” he said. “When people try our food, they keep coming back; it’s been like that since we opened. Customers have told us the flavor in our food is some of the best they have tasted.” 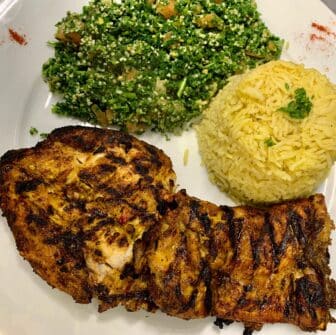 The menu is vast, with an array of Mediterranean favorites such as shawarma, gyros, kabobs and lamb.

“We have the best hummus, falafel and shawarma in the city. We have ground lamb that we prepare in the restaurant,” Abdeljalil said. “We are especially proud of our falafel because it’s very soft and juicy; we make sure that it’s never dry.” 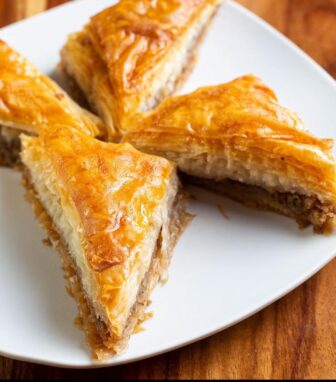