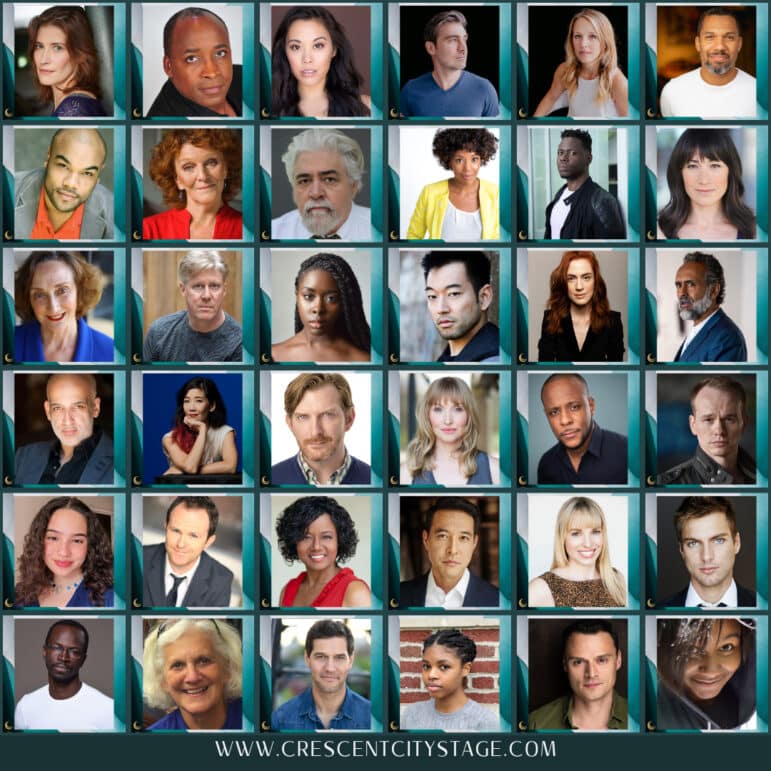 During the pandemic shutdown, Crescent City Stage produced eight virtual readings with more than 42 artists from around the country.

Crescent City Stage was formed when a group of actors realized the New Orleans theater scene lacked something: the ability to make a living wage. Part of its mission is to create theater productions in which actors can share their art and support themselves at the same time.

Co-founder Michael A. Newcomer has been a professional actor for 24 years, working in regional theater, film and television. He and his wife, New Orleans native and actor Elizabeth Newcomer, settled in New Orleans seven years ago and quickly discovered that the theater landscape was sparse for union work providing sustainable wages.

In 2020, Newcomer and his partners had the idea for Crescent City Stage as a theater company “committed to the elevation and celebration of the artist storyteller.” Shortly after, the pandemic brought everything to a halt. Theaters were shuttered, and performances moved online.

It was during this shutdown that the foundation for Crescent City Stage began to take shape. At the same time, the team created eight virtual readings, with viewers tuning in from 48 different states and internationally.

“The pandemic allowed us to develop a foundational model that aligned with what we believed in and what a post-pandemic theater world might look like,” Newcomer said.

Newcomer and his team spent two years figuring out how to develop an organization with a diverse environment that enhances New Orleans culture. The goal of Crescent City Stage isn’t just about creating great theater; it’s about creating jobs.

“Theater isn’t thought of in the same way as making a movie, as far as money-making is concerned,” Newcomer said. “It’s thought of more as a hobby — something you’re really passionate about. We want our actors to receive a paycheck that is reflective of the fact that their art has value.” 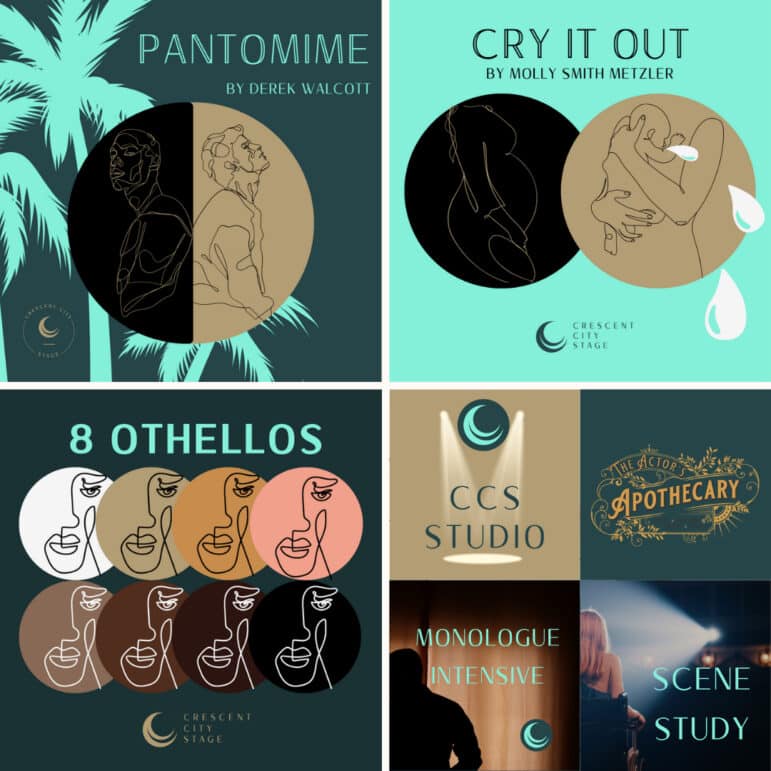 In 2021, CCS Studio was launched with virtual class offerings. The company’s acting studio is now set to open with in-person classes beginning on July 11 at 1506 Prytania St.

In a partnership with The Actor’s Apothecary, CCS Studio will be a professional training ground and a continuing education space for local actors. It will also hold classes for those who simply want to take an improv class or explore other branches of acting but don’t necessarily want to pursue it professionally.

The company’s first play, “Pantomime,” will run from Sept. 8 to Sept. 25 at the Marquette Theater, Marquette Hall, Loyola University, at 6301 St. Charles Ave.

“When people come to see ‘Pantomime,’ they can expect to see a polished and professional production,” Newcomer said. “They will see a story that is interesting, new and unique, and reflective of the community in which we live. People can expect a high-quality local production where the audience knows that their ticket price is going to pay the artists for the work that they’re seeing.”

The goals of the plays produced by Crescent City Stage are to make audience members have fun while also making them think. Newcomer also hopes to be able to produce plays written by Louisiana writers.

“Now is the time to write the new history chapter of New Orleans,” he said. “Theater is the greatest storytelling mechanism for that. I think of something like Mardi Gras as the greatest theatrical production we’ve ever seen, and Crescent City Studios wants to capture that spirit.”

Future productions include “Cry It Out,” which will run at Marquette Theater at Loyola University from Jan. 26 to Feb. 12, 2023, and “The Eight Othellos,” which will be performed at Tulane University in collaboration with the Folger Institute in March 2023.

Newcomer is excited about Crescent City Stage and what the organization means for the future of the New Orleans theater scene.

“I feel like we’re creating a place in the New Orleans arts scene where there has been a void,” he said. “The sustainable-wage model is a foreign thing to think about in the arts. New Orleans is a vibrant city that deserves to have artists that are not only surviving, but thriving.” 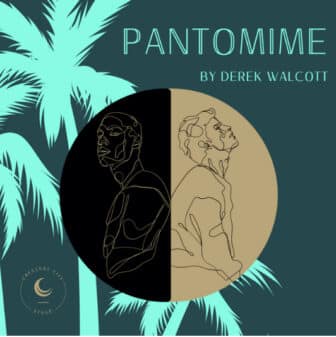