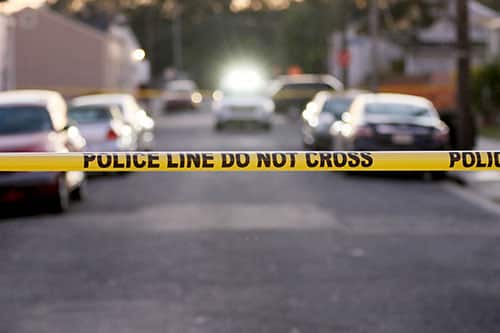 On Wednesday at 6:25 p.m., Henderson was in a car accident at Baronne and Philip streets. He got out of his car, and so did the other driver.

The two got into an argument, and the other driver fired multiple shots at Henderson. The 70-year-old was struck in the abdomen and taken to the hospital, where he died four days later, according to the Orleans Parish Coroner’s Office.

Police arrested a suspect, Nathaniel Anderson, 30, at the scene. Anderson was jailed on one count of possessing a weapon as a felon and a parole violation when Henderson died.

He was rebooked July 24 on a second-degree murder charge, police said.

Anyone with information is urged to call Crimestoppers at 504-822-1111 to leave an anonymous tip that could be eligible for a cash reward.