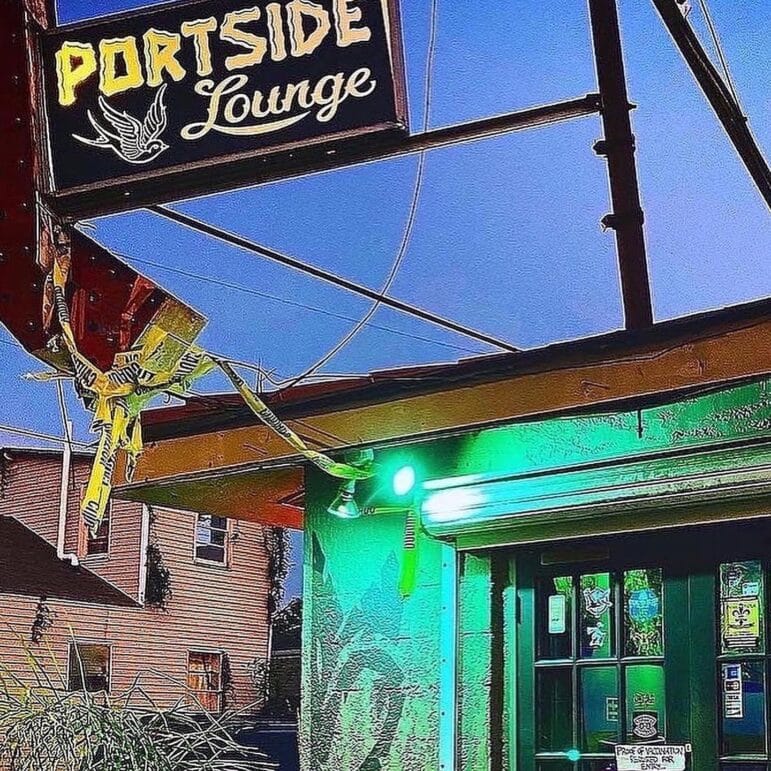 Portside Lounge, the Central City tiki bar that’s been serving up tropical cocktails since 2017, is closing, an announcement on Facebook said Wednesday.

“It is with an extremely heavy heart that I make the announcement that I will be closing down The Portside Lounge,” the post reads. “It’s been a wild ride with a ton of amazing people, artists, and musicians, but nothing lasts forever and all good things must come to an end.”

The bar will host its grand finale this weekend with music every night, including  The Unnaturals on the Fourth of July, its last day. The bar is coming full circle, according to the Facebook post. The Unnaturals, a local surf rock band with attitude, played the bar’s first show.

Portside Lounge is a dive bar with an island feel; dim lighting and tiki mugs decorate the bar. Since its inception, the bar has been a host to myriad celebrations, Saints game watch parties and band performances.

It has been the home of the Wild Red Flame Mardi Gras Indians. Until recently, the bar’s kitchen is where Queen Trini Lisa served her signature BBQ Jerk Chicken and Doubles.

Owner Danny Nick, who doubles as the bassist with the Suplecs, told NOLA.com in 2019 that he opened the space because he was “looking a place to hang out.” Nick has been intrigued by tiki culture since his childhood visits to Disney World’s Polynesian Village. It was his visits to another New Orleans tiki bar, Beachbum Berry’s Latitude 29, that inspired Nick to open his own tiki spot.

Until its Fourth of July finale, Portside is open Wednesday, Thursday, Friday and Saturday from 5 p.m. to 2 a.m. and Sunday from noon to 2 a.m. The final Island Escape Extravaganza on Monday (July 4) begins at 5 p.m. and lasts until it’s over.

This story was corrected after posting. Portside opened in 2017, not 2019.