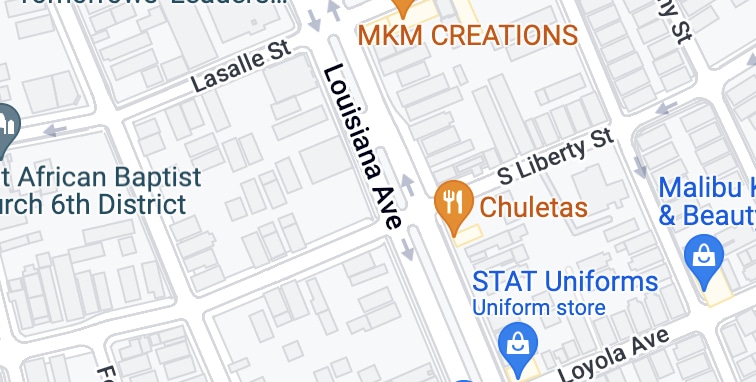 A man standing on the Louisiana Avenue median near Liberty Street early Tuesday (June 21) stepped into the street. Before he could cross, he was struck by a man driving a pickup truck in the river-bound lane.

The driver of the black Toyota Tundra stopped and called 911. Police arrived at 6:38 a.m. and found the man lying in the street.

Medical responders brought him to the hospital, where he was pronounced dead. He was approximately 55 years old, police said.

Police determined that neither the driver nor the victim were impaired. The driver, who was not injured, remained on the scene and is cooperating with detectives.

“Detectives are not looking to determine any applicable charges,” the NOPD said.

The Orleans Parish Coroner’s Office will identify the victim upon completion of autopsy and notification of his family.

Anyone with additional information on this incident is asked to call NOPD Traffic Fatality Investigator Mike Baldassaro at 504-658-6205.