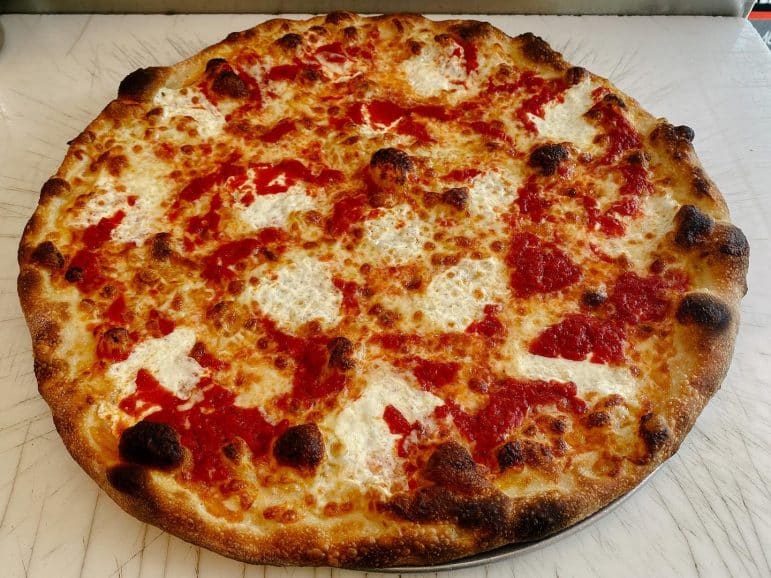 Zee’s Pizzeria, the pizza popup slinging pies at Zony Mash Beer Project, is making a move to a place of its own in the Milan area.

Owner Zander White is currently working on a brick-and-mortar restaurant on Baronne Street about a block from Martin’s Wine Cellar. He plans to open in mid-June.

Pizza making had been a tradition for White and his father. When the family moved to New Orleans from Maine in 1994, they began buying dough from bakeries and making the Northeast-style pizza they missed from back home.

White started making his own dough in college and became obsessed with perfecting his recipe. He would visit Restaurant Depot and stock up on ingredients, experimenting with different flours to perfect his dough. His pizza experiments were successful, and he began hosting weekend pizza parties for his family and friends.

“We did the pizza parties throughout the 2010s, and they became really popular,” he said. “Everyone wanted an invite when we were making pizza.” 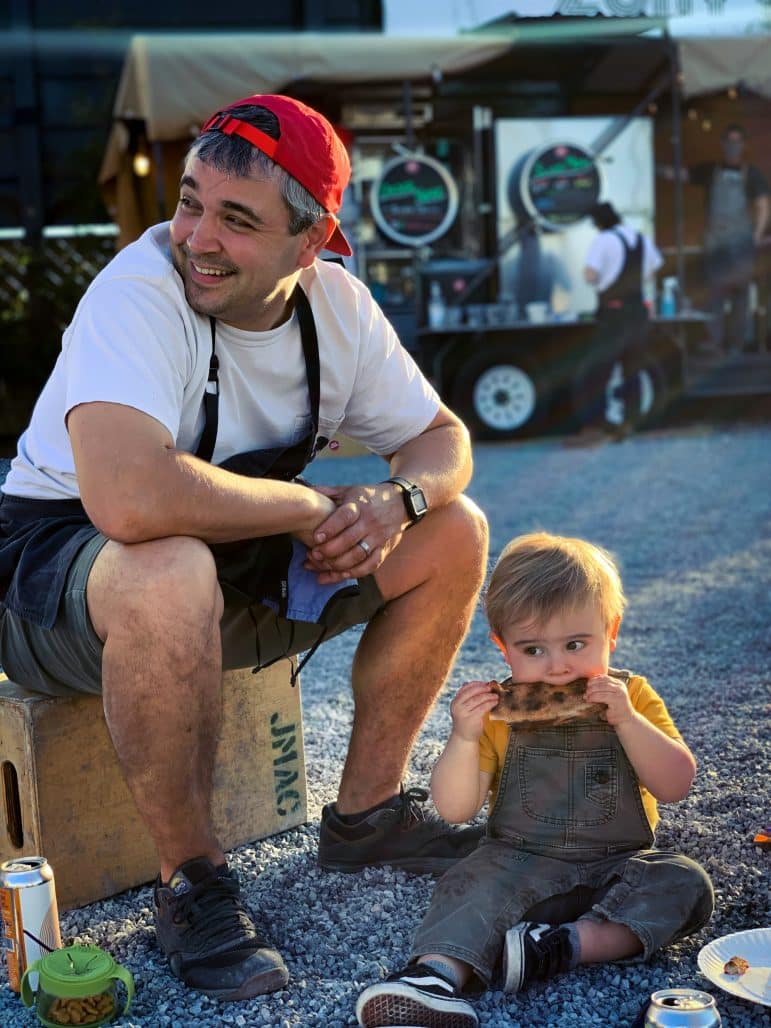 Zander White takes a break from pizza making while his son enjoys a slice.

White worked as a camera assistant in the film and TV industry and thought owning a pizza spot would eventually be a good retirement plan. But when the pandemic hit, White’s plans changed. The film industry shut down, and he was a new father. He realized that working long days on TV sets wasn’t conducive to being able to watch his son grow up.

“The pandemic shifted my outlook. There was no end in sight to when I would possibly work again, so I went to Restaurant Depot and bought a bunch of pizza boxes,” he said. “I had an idea to make pizza and give them to people out of my back door. I charged $10 per pizza just to cover my costs.”

From there, White called a restaurant supply company and bought pizza ovens. Zee’s Pizzeria was born and started serving pizza at Zony Mash out of a trailer in July 2020.

Having outgrown the popup, Zee’s Pizzeria’s new location is taking shape Uptown on Baronne Street. The restaurant will boast a dining room that seats  32 people. Pizza will be available whole and by-the-slice, along with garlic knots and salads plus beer and wine. Take-out will also be available.

White said that his best pizzas are the ones that he does differently. 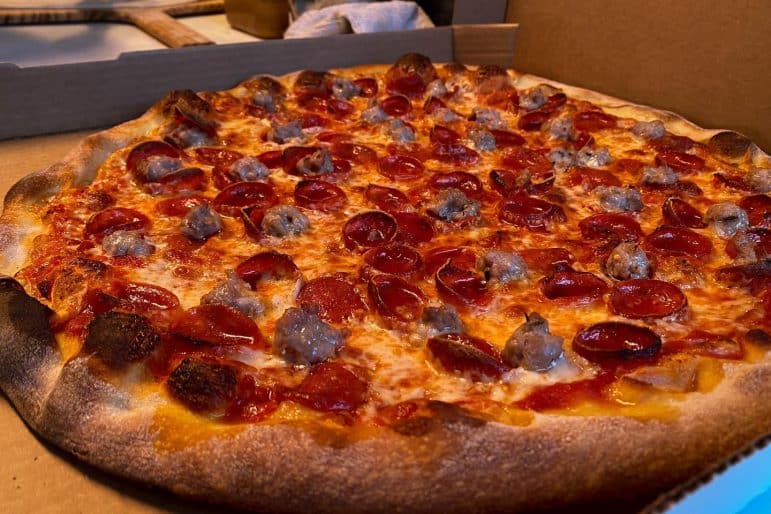 “We use high-quality cupping pepperoni, which is small in diameter and less used outside of the Northeast,” he said. “We do a Margherita-style pizza, which we call a ‘red top’ pizza because the sauce goes on last. It allows the cheese to protect the dough which makes the pizza crispier. This style is popular in New York, Brooklyn and New Haven.”

May will be Zee’s last month at Zony Mash, 3940 Thalia St., before its new Uptown location opens at 3914 Baronne St. It will be popping up on Saturdays at the brewery until May 21.