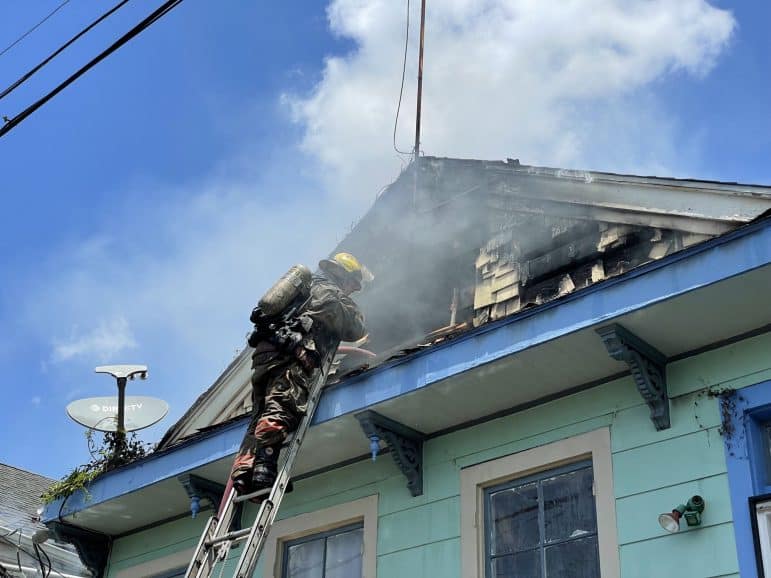 A fire that broke out Saturday afternoon (April 30) at the corner of Delachaise and Freret streets displaced 16 people, according to media reports. Five homes were significantly damaged in the fire.

The New Orleans Fire Department received the call about 12:30 p.m. and arrived at 2505 Delachaise St. to find the home engulfed in flames.

The investigation into the cause of the fire is ongoing, but NOFD officials said it may be attributed to a “makeshift propane smoker.” 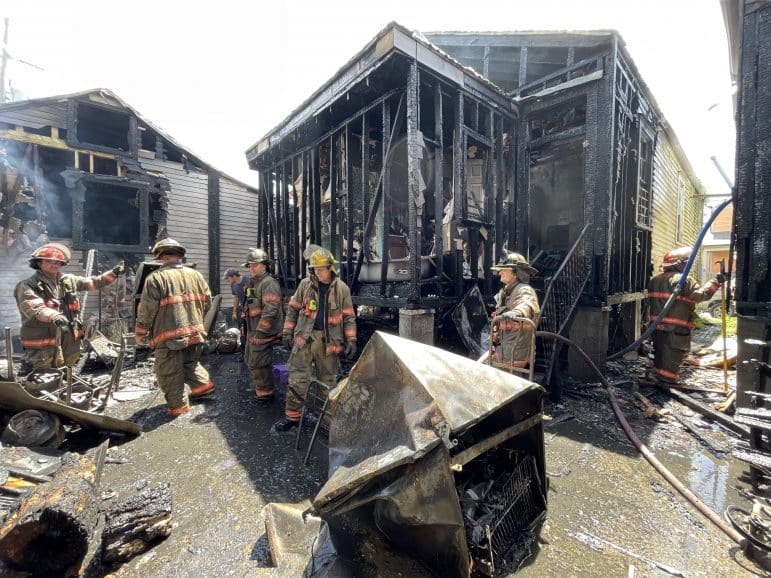