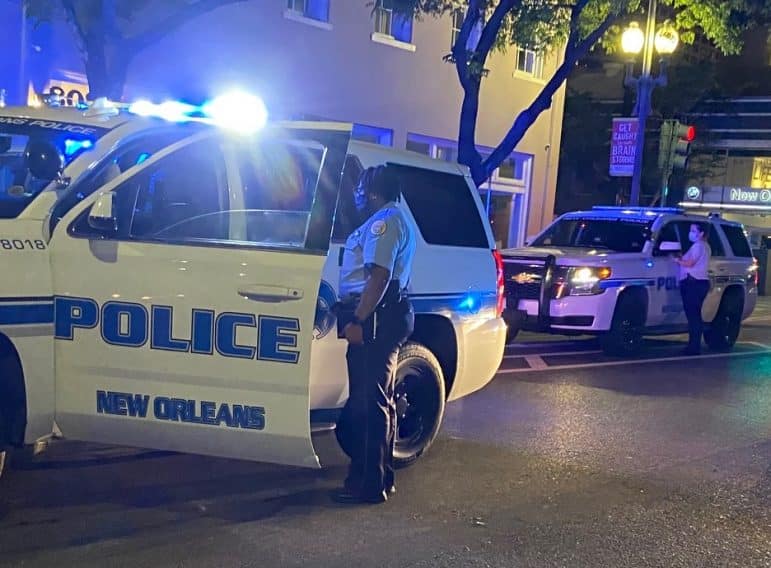 Two were injured early Tuesday (April 12) in the Hollygrove area. Police were called to the 9000 block of Edinburgh Street at 1:07 a.m. They found a 23-year-old man suffering from gunshot wounds. Emergency Medical Services took him to the hospital.

The second victim, a 19-year-old male, arrived at the emergency room separately. Police determined he had also been injured in the Hollygrove shooting.

Police learned of a shooting in the Hoffman Triangle neighborhood Monday night (April 11) when the 31-year-old victim arrived at an emergency room at 8:47 p.m. He had been injured in a shooting in the 3700 block of Washington Avenue, police said.