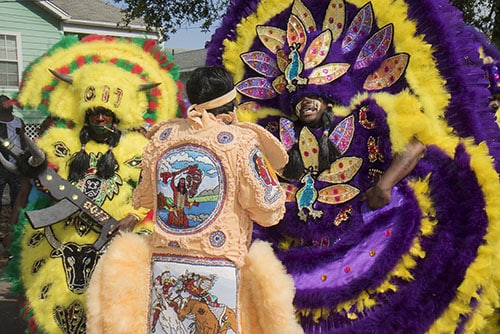 Masking Indians will gather in Central City this weekend for Super Sunday, a procession and festival celebrating their heritage and culture in a magnificent display of hand-sewn suits, singing, dancing and chanting.

Super Sunday is free and open to the public. The festival takes place in and around A.L. Davis Park with food and drink vendors, live music and cultural activities. The procession begins and ends at the park.

Clubs including the Young Men Olympian, Lady Buckjumpers, N’awlins D’awlins Baby Dolls and Prince of Wales will march with the Indians. 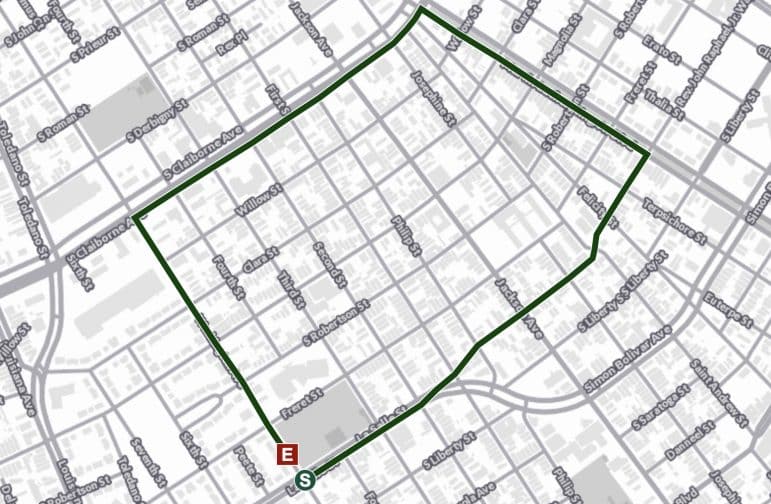 The Central City extravaganza, presented by the New Orleans Mardi Gras Indian Council, is the first of three traditional Super Sunday processions that traditionally happen each year. It takes place on the third Sunday in March, around St. Joseph’s Day. 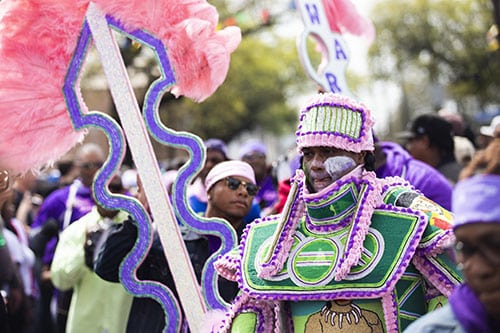 Before the parade begins or when crowd size warrants, the New Orleans Police Department will close the route to vehicles. Plan ahead and avoid streets that intersect with the parade route. Track the lead and tail of the parade with routewise.nola.gov.

Parking will be prohibited on Sunday from 4 a.m. to 8 p.m. on the following streets:
LaSalle from Sixth to Second streets
Washington from Magnolia to South Liberty streets
Third Street from LaSalle to Freret Street
Freret from Third to Washington

This post was updated at 4 p.m. on March 16 with information from the Mardi Gras Indian Council, including a list of the performers and marching groups and a change in time for the start of the festival.