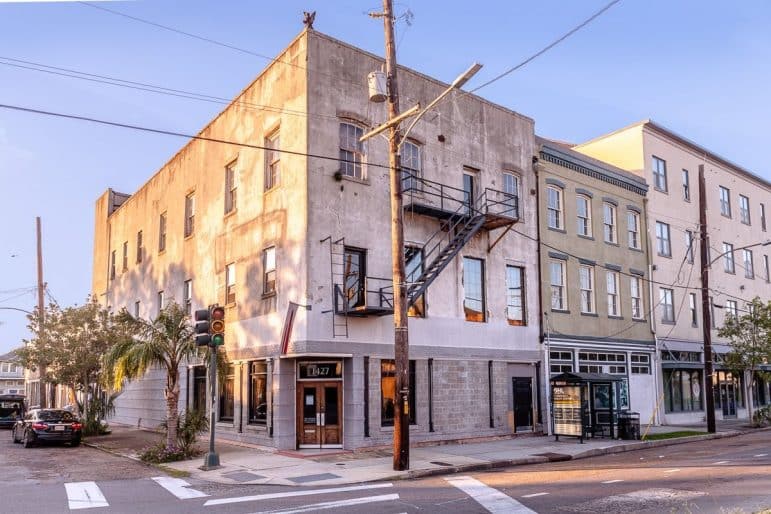 The Renegade Artist Collective will hold the opening night of its second exhibition on Friday (March 18) from 5 to 9 p.m., at The Building, 1427 Oretha Castle Haley Blvd. in Central City. The exhibit is titled “Off the Beaten Track.”

The show in March 2020 attracted about 400 art patrons and was considered a huge success. Then all plans were put on hold until now because of the Covid pandemic.

The 14 nationally and internationally known artists that make up the Renegade Artist Collective are all based in Louisiana. The art on display at The Building will encompass a diverse range of  mediums and genres with more than 100 works of art for sale.

The opening night event will also include live music performed by Raphael Bas & Harmonouche and a cash bar. 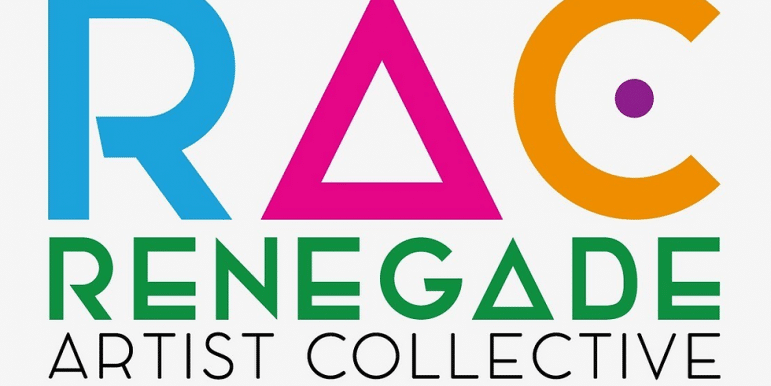 The Building is an arts venue, gallery and event space on O.C. Haley Boulevard. It dates to the mid-1800s, when then-Dryades Street was the center of the local Jewish and Italian communities.

In the beginning it housed – among other things – a stove shop, alongside a popular and notorious saloon. Around 1900, it became the Dryades Street Branch of Hibernia Bank. And toward mid-century it expanded and was converted to Sol Katz’ Furniture Store, and later Barkoff’s Furniture.

Then in 1977, it became the local meeting lodge for the Knights of Pythias and Court of Calanthe, an important fraternal organization in the Black community.

Christian and Connie Labat acquired the three-story property in 2001. After years of self-funded renovations, their vision finally came to life – a venue to host visual art, music, workshops, screenings, discussions and private events. This vision is part of an effort to support the revitalization of Dryades Street as a cultural corridor for New Orleans, while maintaining a unique Central City aesthetic. 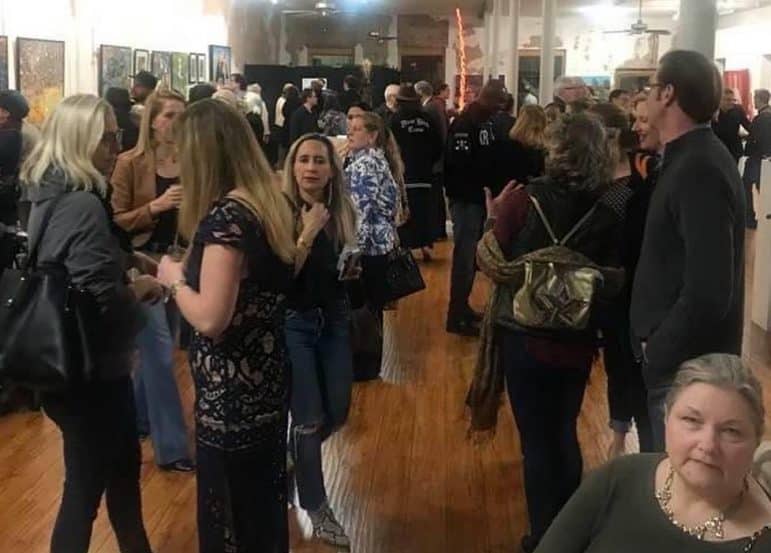 The first Renegade Artist Collective opening draws a crowd in 2020.