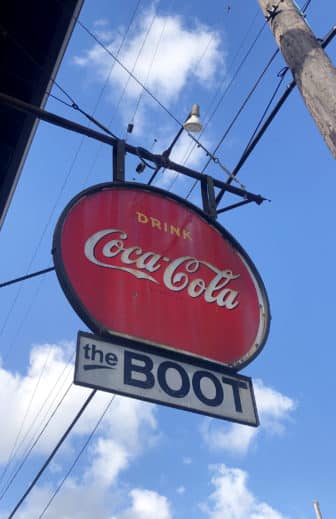 Five men were injured early Mardi Gras morning (March 1) in a stabbing at The Boot, a popular bar on Broadway near the Tulane University campus.

The trouble started when a 38-year-old bar patron was stopped when attempting to re-enter the bar at about 7:35 a.m. A fight began after he was escorted out, police said.

Five men suffered non-life-threatening cuts during the altercation. Two of the victims are 21, and the others are 26, 31 and 39.

No arrests have been made, the NOPD stated in a Wednesday morning report, adding that the investigation is ongoing.