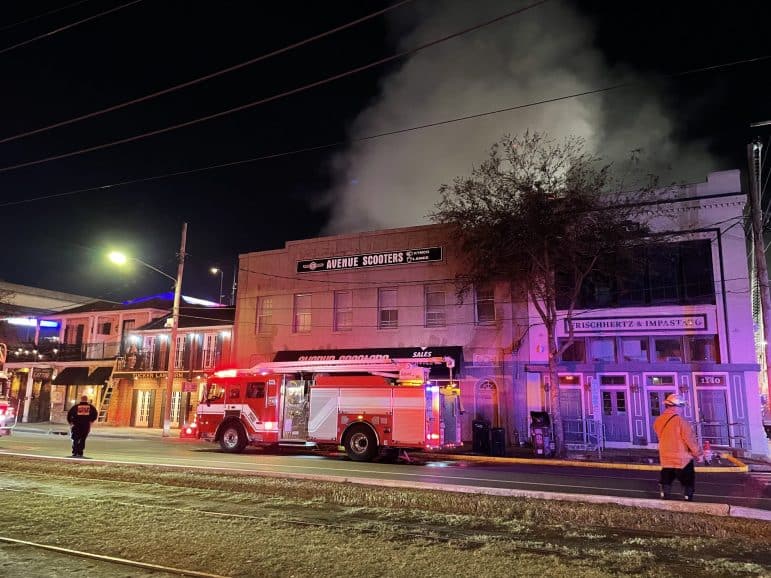 St. Charles Avenue was closed between Erato Street and Lee Circle while firefighters battled the blaze.

A two-alarm fire broke out Monday night at 1134 St. Charles Ave. in the Lower Garden District.

Firefighters were called to the historic building that houses Avenue Scooters at about 9:30 p.m. WDSU-TV reported that the fire began in apartments at the rear of the building. No injuries were reported. 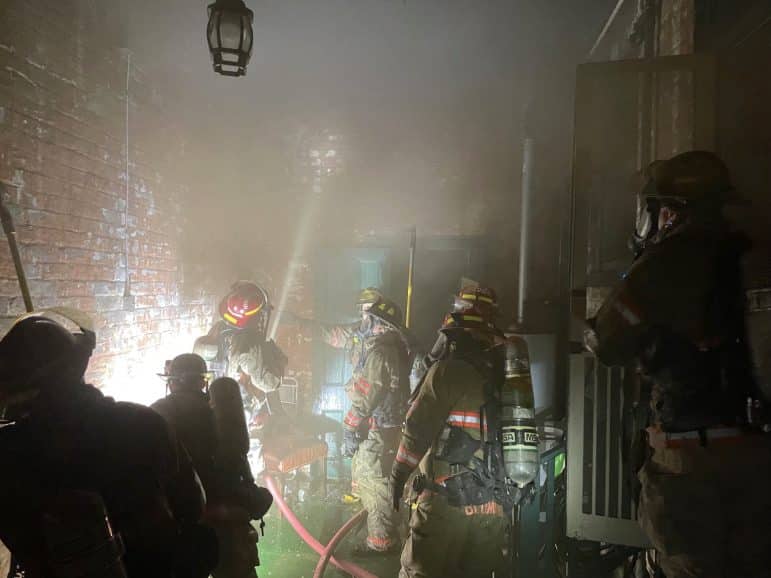 Firefighters respond to a two-alarm fire in the Lower Garden District.