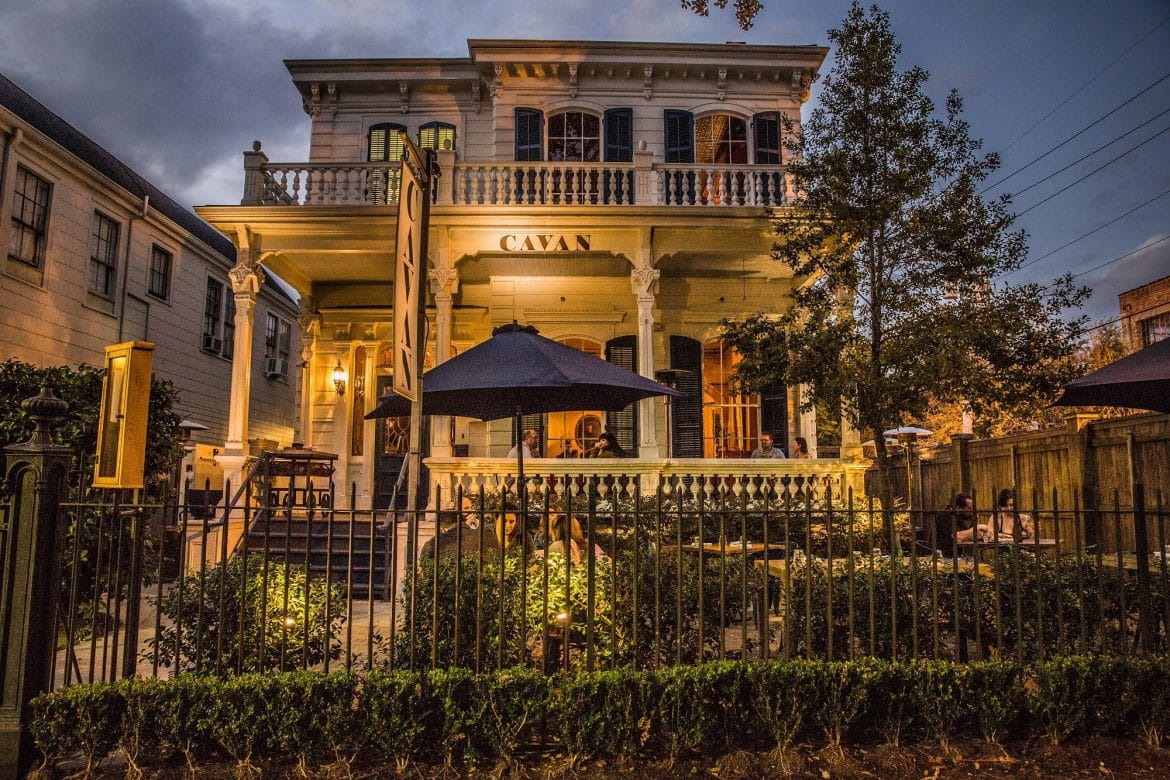 The former Cavan Restaurant & Bar at 3607 Magazine St. will continue as to be used as a venue for private events. 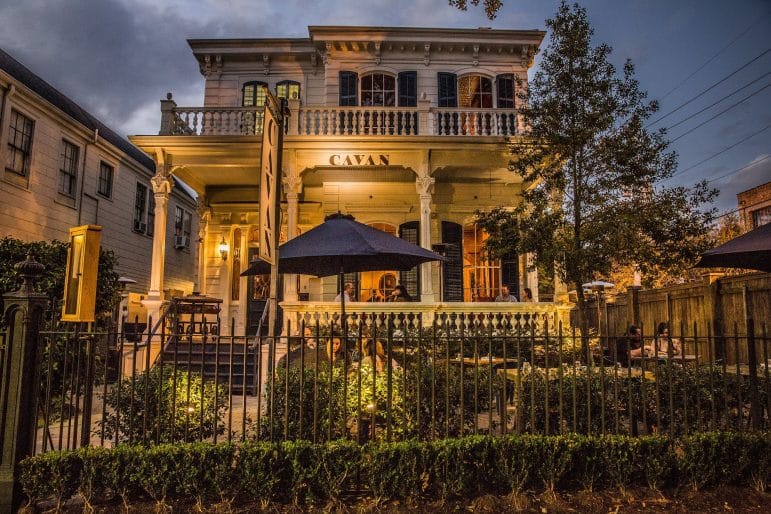 Cavan has become an event venue. Two of the group’s French Quarter locations, Meauxbar and Longway Tavern, also closed during the pandemic, but RRF money helped the group reopen Longway as The Will and The Way.

“I got RRF for only one of my places, so it is stable, but the others are hanging by a thread,” Smith said on Thursday. “I can tell you that the RRF does make a difference.”

According to Independent Restaurant Coalition: “Many of these businesses are on the brink of permanent closure because Congress did not allocate enough relief for the RRF. There were 2,978 Louisiana restaurants left behind in the first round of funding. More than 90,000 restaurants and bars have already closed and the small businesses that remain open are crushed by 20 months of debt, rising food costs, and consumer hesitancy due to the Covid-19 Delta variant. Reservations in New Orleans are 48% below their 2019 levels. And 21% of all jobs lost during the pandemic in Louisiana still come from restaurants and bars.”

Neal Bodenheimer, whose establishments include Val’s and Cure on Freret Street, echoed the pessimistic warnings during the press conference.

“The past 20 months have changed the face of the restaurant industry,” he said. “The anger and fear have been unforgettable, to have to lay off employees. Some of them will never come back.”

Bodenheimer stated that if there is no consistency in the amount of business, it is difficult to keep the bottom line in the black. Low pay and uncertainty are driving employees away from the industry, the restaurateurs said.

“Today my places are open, but only one in four got the RRF. It remains touch and go,” he said. “I am always asking myself  ‘Will they make it?’”