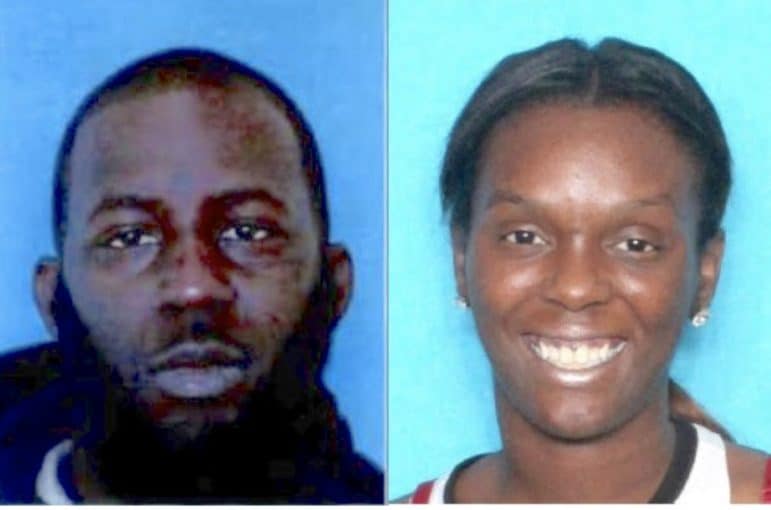 The New Orleans Police Department is requesting assistance from the public in locating a man and woman for questioning as persons of interest in the ongoing investigation of a homicide in Central City on Sept. 26, as the Young Men Olympian second-line parade was winding down.

NOPD Homicide Unit detectives have developed Lenard “Nardy” Green, 36, and Nicketra Scott, 30, as persons of interest in this incident.

Neither Green nor Scott is currently wanted on criminal charges. However, detectives believe they may have knowledge of information vital to the investigation and wish to question them.

Sheriff’s Office records show a history of drug and weapons charges for Green, including several convictions. Scott was arrested once, in 2016, but the case was dropped before charges were filed.

The gunfire also critically injured a 67-year-old woman, who took a bullet to her face.

The shooting occurred at about 5 p.m. in the 2300 block of Josephine Street, where a second-line crowd was still gathered as the parade was disbanding.

Anyone with additional information on this incident or on the whereabouts of the pictured persons of interest is asked to contact NOPD Homicide Detective Nickolas Davis at 504-658-5300 or call anonymously to Crimestoppers of Greater New Orleans at 504-822-1111.