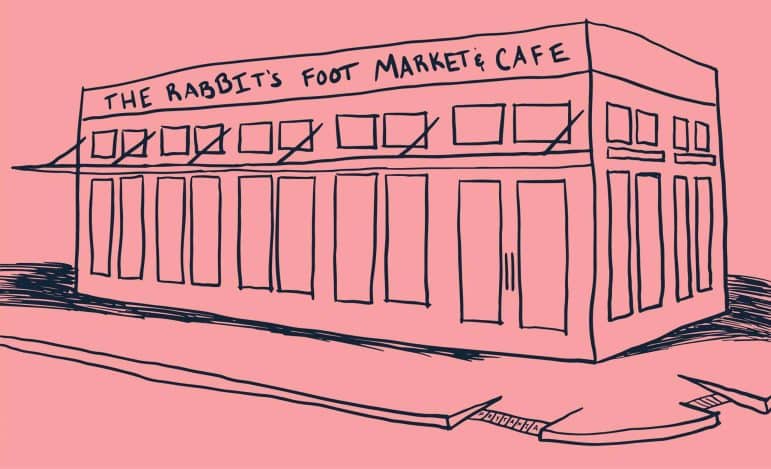 The Rabbit’s Foot Market & Cafe will open in January at 2042 Prytania St.

The Rabbit’s Foot, a market and café concept that will serve local goods and food, plans to open in January.

The location at 2042 Prytania St. is the former home of Zara’s Supermarket, which closed in 2014. The building’s owners, Robbie and Liz Blum, had planned to open a market in the space called Garden District Grocery, but that concept never came to fruition due to zoning issues.

The Rabbit’s Foot owner, Ryan Murphy, has been in the food and beverage industry for twenty years. He attended the New England Culinary Institute in Vermont, and he’s cooked in Chicago, New Orleans and Portland, and has worked as a personal chef. In addition, he’s opened three cafés for Stumptown Coffee Roasters, including the location in New Orleans, and oversaw its retail market in New York City.

With The Rabbit’s Foot, Murphy said, he wants to create a market space where local vendors will show off their goods and neighbors can come together and enjoy good coffee and food in a welcoming space.

“I think about The Rabbit’s Foot as a modern bodega,” Murphy explained. “We’re going to have inside seating and a few seats outside. There will be refrigerators filled with food from local vendors and some curated items. It will be a market built with the idea of supporting regional vendors.” 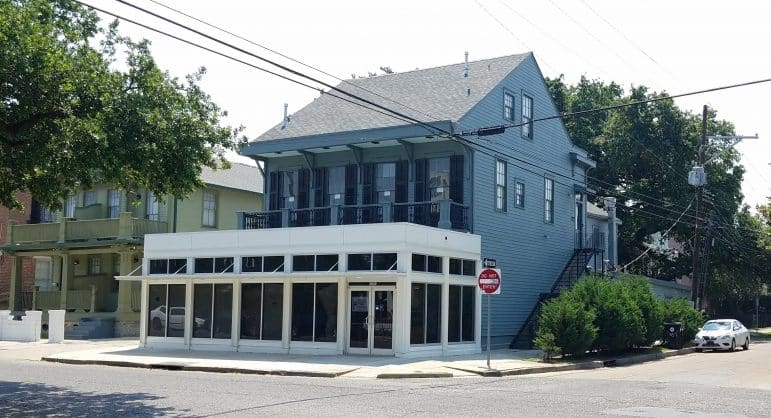 The former Zara’s Supermarket at 2042 Prytania St. has been renovated to open as a market and cafe.

The Rabbit’s Foot has plans for a specialty coffee program that will sell coffee from four to six local roasters, available in espresso, cold brew, and drip. The market will also feature coffee from different roasters throughout the country. It’s Murphy’s way of not only supporting local businesses but letting people try coffee from various regions.

“The goal is to have a total of 12 to 15 coffee roasters available,” Murphy said. “I think it will be the largest retail coffee selection in the city.”

A small open kitchen is planned, and the menu will be half meat and half vegetable to please various palates. The menu will offer eight to 10 set items and include a burger and a Cuban sandwich as well as other quick foods.

A rotisserie will initially offer roasted chicken and vegetables with a plan to eventually include whole rabbits, whole ducks, geese, and other roasted meat and goods, depending on the season. As the market takes shape, the menu will offer dinner items.

A pastry case will include goodies from two to three local bakers and a handful of items made in-house by Murphy, such as cookies, simple breads, biscotti and scones.

Murphy hopes that The Rabbit’s Foot will become a spot where local vendors will be able to sell their goods and get their business off the ground.

“Starting a business is hard and expensive,” he said. “I want to be a hub where I can give someone space to work, especially if they are just getting started. I have a kitchen where someone can come make something and sell it in the market. I want local vendors to know that they can come here and get a foothold in the business.”