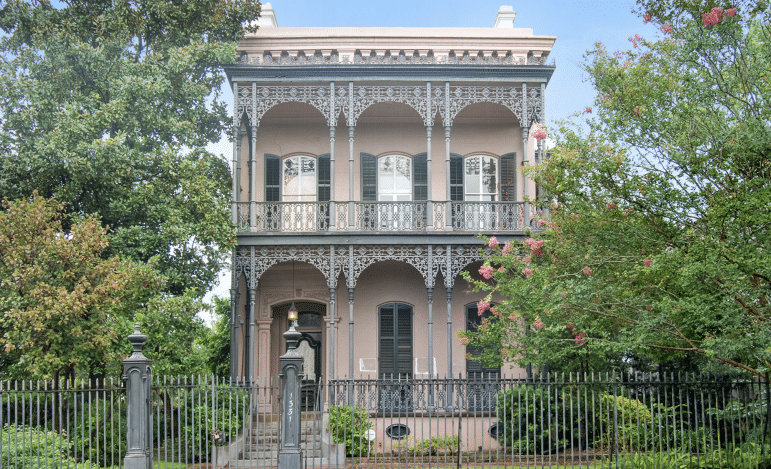 The City Council on Thursday (Sept. 23) approved a third-floor addition to a Garden District mansion owned by Sharonda Anderson, the mother of Pelicans star Zion Williamson.

Anderson and architect John Williams had appealed the Historic District Landmarks Commission’s denial of their request to demolish 62% of the roof to add a screening room, workout room and guest bedroom to the 7,457-square-foot historic residence on First and Coliseum streets.

The architects have since revised the design so that it’s less visible from the street, but the HDLC’s Eleanor Burke said the commission staff believes the addition would still undermine the architectural integrity of the building and the neighborhood and would set a precedent that could affect all of the city’s historic districts.

The HDLC has partial control in the Garden District, giving it jurisdiction over demolitions and new construction only. The demolition of more than half of a roof structure, however, is treated as a full demolition.

Built in 1869, the building is considered one of the city’s purest examples of Italianate architecture. “The original building’s robust Italianate-style entablature was specifically designed with a low roof ridge heights and tall surrounding exterior parapet walls to obscure the view of the roof,” Burke told the council, “so that it was a non-visible element from the street.”

View of building from Coliseum Street, with proposed addition in red.

In a letter informing the City Council of the appeal, Williams stated that if the HDLC’s denial holds, they would use an alternative design that calls for less than 50% of the roof to be demolished, but the addition would be more visible from the street. That design would not need the commission’s approval.

Project architect Calvin Gallion III said at Thursday’s hearing that the architects and the Anderson family have been working with the HDLC and the Garden District Association on some concessions and revisions, including setbacks to make the third story less visible from the street.

“We aren’t asking for any special consideration,” Gallion said, “and we aren’t planning to add anything to this historic building that would take away from it.”

Several neighbors spoke against the addition to the two-story home at the July HDLC hearing. The one speaker at the City Council hearing, however, was in support of the owner’s appeal. 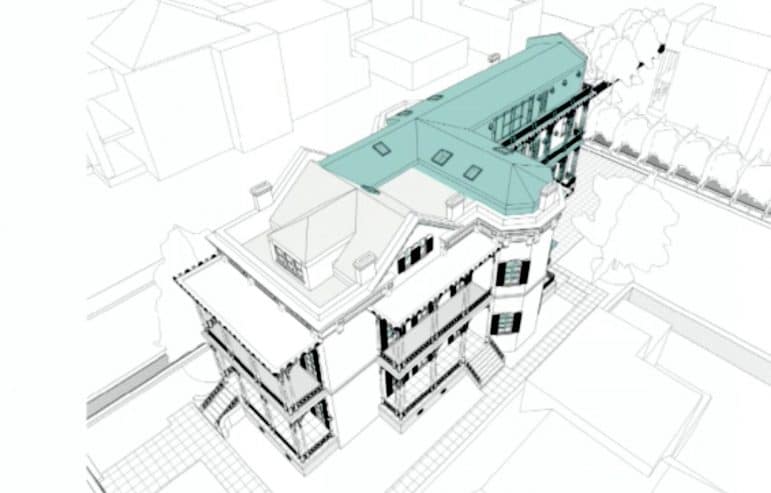 Shelley Landrieu of the Garden District Association said the neighborhood group does not agree that the third-story addition will set a bad precedent. She noted that the Andersons also plan to add a garage to the rear of the house, which does not require HDLC approval, and have agreed to work with the association and city’s historic preservation staff on the garage’s design.

“I do believe they’re the right owners for this house,” Landrieu said, “because it’s going to take a lot of love, a lot of passion and a lot of money to take this house to the next step.” The 150-year-old mansion has been vacant since 2015.

Anderson will live in the seven-bedroom house with her husband, Lee Anderson, and their 7-year-old son, Williamson’s step-brother, The Times-Picayune has reported. No one at Thursday’s hearing mentioned the identity of owners or their connection to the city’s basketball franchise.

On the same day as the hearing, a front-page article in the local daily stated that the 21-year-old basketball standout has “grown increasingly frustrated” with the Pelicans, giving credence to rumors that he is unlikely to stay in New Orleans. Williamson’s four-year $44 million rookie contract with the New Orleans Pelicans expires in 2023.

The Andersons purchased the historic mansion in September 2020. Listed for $3.5 million, it was on the market for about two months, according to the seller’s representative, McEnery Residential. A Multiple Listings Service property profile shows it sold for $3.3 million.

Designed and constructed by Samuel Jamison, known for his plaster and masonry work, the Morris-Israel House at 1331 First St. is described in the real estate listing as having 15-foot ceilings and “magnificent historic detailing.”

Its last occupant was also an athlete, golfer Merryl Israel Aron. She purchased the home in 1967 with her first husband, Sam Israel Jr. A preservationist, she and Israel carefully restored the home to its original splendor, removing decades of alterations.

She donated the building to her husband’s alma mater, Tulane University, with an arrangement allowing her to remain in the home, according to the Tulane Office of Advancement. After Israel’s death, she lived in the home with her second husband, coffee importer Jack Aron, and remained there until her death in 2015 at 102. 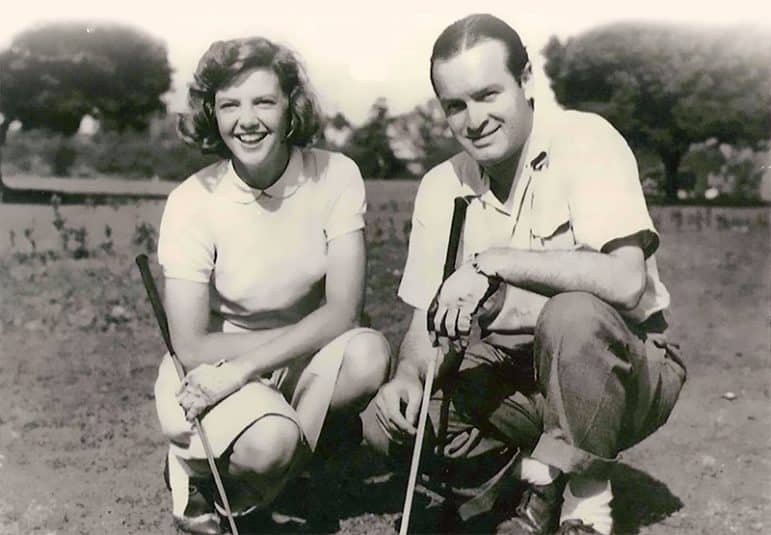 via Tulane University Office of Advancement

Orleans Parish Assessor’s records show that a limited liability company operated by Jack Aron’s son Robert Aron purchased the home from Tulane in 2016 for $2.6 million. According to the real estate listing, that owner installed a new roof, developed plans with Williams and painstakingly preserved the building before deciding not to move ahead with the restoration.

“It was abandoned for many years, and thank God the owners of it had really covered everything up and protected everything,” Landrieu said, “so that it could come back and be restored and not just renovated.”

The City Council voted unanimously to overturn the HDLC’s denial of the third-story addition.

Editor’s note: The MLS sales price for the property was added after this story posted.