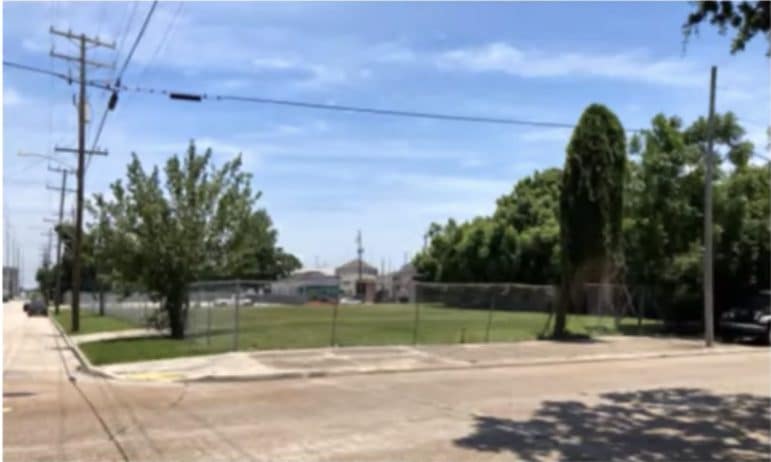 Second Line Studios wants to rezone its property on Market and Chippewa streets to allow commercial use.

New Orleans’ expansion as a center for TV and film production moved a step forward Tuesday as Second Line Stages got City Planning Commission approval to build a new office building in the Lower Garden District.

The Planning Commission voted in favor of changing the zoning of a lot at 836 Market St. to allow construction of the two-story commercial building, although its own staff recommended denying the studio’s request. Lower Garden District neighbors have also objected to the request, saying the studio’s activities have been intrusive.

The TV and film studio’s three stages have served as a backdrop for numerous productions, including American Horror Story: Coven, Treme, Quentin Tarantino’s Django Unchained and Lee Daniels’ The Butler.

The new office building, located behind the studio, will be about 32,000 square feet with a landscaped parking area. About 30 to 45 people will be able to work there.

The property is zoned for residential use. Originally, the studio tried to get a High Intensity Mixed Use, or MU-2, zoning designation, which allows for a wide variety of commercial uses, from bars to day care centers. The City Planning Commission denied this request in its August meeting, so the studio updated its application to ask for a Medium Intensity Mixed Use, or MU-1, designation instead, which is more restrictive.

The City Planning Commission staff still wanted to deny the studio’s request, saying there wasn’t sufficient justification for the city to allow a zoning change for one lot in a residential district. The city’s Master Plan discourages such spot zoning. 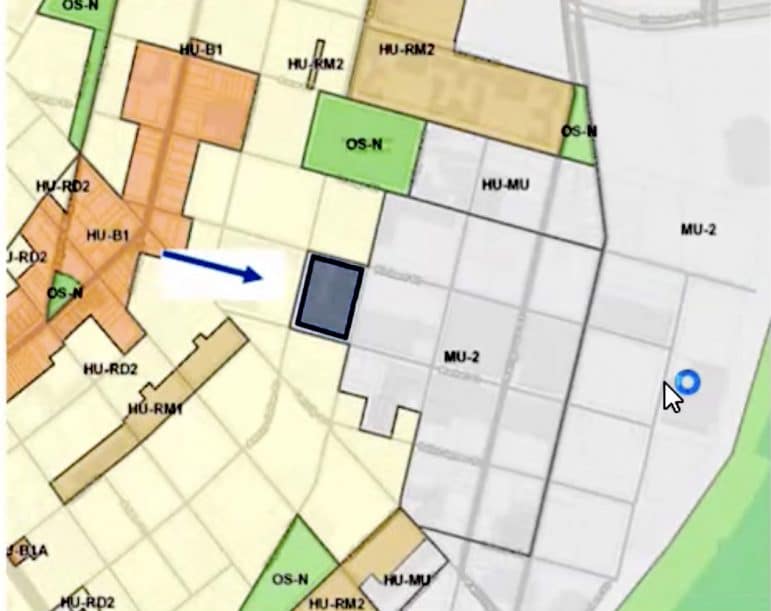 The site is in a residential district adjacent to a mixed-use district.

Trey Burvant, vice president of studio operations for Second Line Studios, argued that the rezoning made sense because the lot has historically been used for commercial purposes, namely as a steel storage facility. He also argued that it is on the border between commercially zoned and residentially zoned areas.

“It’s a transition piece between commercial and residential,” he said.

In May, 31 neighbors signed a letter against the project. “Our quality of life already suffers from the activities of the film studio and we are against an increase in commercial activity in the area. Second Line Studios is not a good neighbor,” the letter stated.

The letter continued: “They have now turned both corner lots at Chippewa and Market (including the lot where the office building is proposed) into parking lots, and installed extremely bright spotlights that shine into the windows of our homes. When a film project is going on, cars and people come and go at all hours of the day and night.”

“The nature of our business can be somewhat disruptive,” Burvant admitted during the City Planning meeting.

But he said he had worked with local residents to address concerns about parking and lighting. The company held several online and in-person neighborhood meetings in June and had adjusted the lights and the parking to address neighbors’ concerns.

Burvant said they had support from neighborhood organizations such as Kingsley House. The nonprofit community center submitted a letter of support which stated: “Second Line has created hundreds of good paying union jobs for local residents, including a number of heads of households of families served by Kingsley House.”

Burvant also said that he gave everyone in the neighborhood his cellphone number so that they could call him if there are any issues. If a studio client creates a problem, he said, “my allegiance is to the neighborhood first.”

Susan Brennan, CEO of Second Line Studios, commented in the live chat for the Zoom CPC meeting that the zoning change “will allow more film production in New Orleans instead of business going to surrounding parishes.”

Commission Kathleen Lunn appeared to be swayed by the studio’s arguments.

“It was obviously a commercial usage on this large parcel, is surrounded by commercial usages, [and] is a viable economic business, a business that the city is trying to expand and have flourish,” she said.

The commissioners voted unanimously to approve the zoning change, which now heads to the City Council for a final hearing and vote. 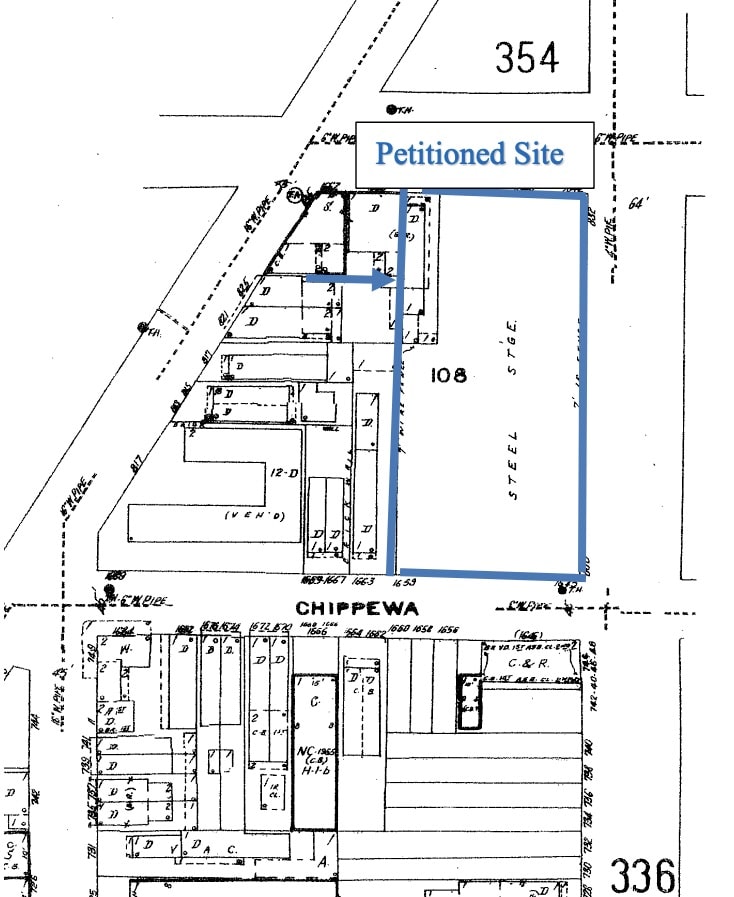 A historic Sanborn map of the area shows a steel storage facility in a residential neighborhood with single-family homes and doubles.