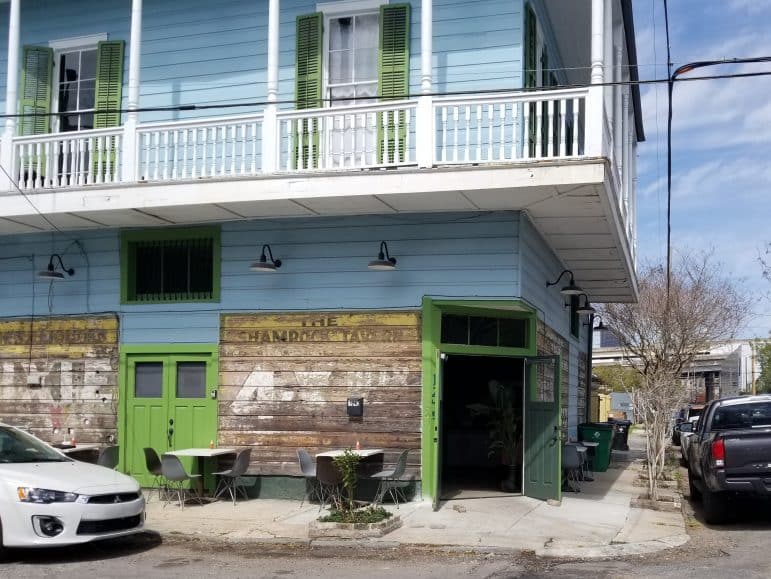 Big changes are coming to the corner of Thalia and Constance Streets where Lengua Madre, a restaurant that offers a contemporary, personal approach to Mexican cuisine, will open at 1245 Constance St. on Wednesday (Aug. 4).

It will be the first solo endeavor of chef Ana Castro, who previously worked as sous chef at Coquette on Magazine Street and as co-sous chef at Thalia, which operated in the same location as Lengua Madre. Castro was also the head of the kitchen at the brief pop-up Here Today in the spring.

Castro was born in South Texas and raised in Mexico City by her paternal grandmother. She found her passion for cooking in her grandmother’s kitchen where, she said, she learned to make food with love. Castro knew she wanted to be a chef, so she attended Le Cordon Bleu Mexico and studied the craft in India and, later, throughout Europe.

After moving back to Mexico City, she worked with chef Mikel Alonso at Biko, the now-closed restaurant that made a name for itself blending the flavors of Spanish and Mexican cuisine.

At age 23, Castro moved to New York City where she cooked at The Mark Restaurant by Jean-Georges, and then learned the ins and outs of fine dining from sous chefs Stephan Ilnyckyj and Kenneth Foong at Betony, the much-lauded, Michelin-starred restaurant that closed its doors at the end of 2016.

After learning the restaurant ropes in New York City, she moved to New Orleans to spend more time with her sister. It was here that Castro found a home and a restaurant that was a perfect fit for her.

“I started at Coquette and worked my way through the kitchen,” Castro said. “New Orleans embraced me, so I made a home here.”

In 2018, Castro received a grant from Ment’or, whose mission is to inspire culinary excellence in young professionals and preserve the traditions and quality of cuisine in America. The grant funded a trip to Denmark, where Castro furthered her culinary studies at Michelin-starred Restaurant Relæ, in Copenhagen.

“Going to Denmark and Relæ was a dream come true,” she said. “I had wanted to go to Denmark since working in New York, and that grant made it possible.”

In 2019, Castro was named a finalist for the Rising Star Chef of the Year award from the James Beard Foundation — a prestigious award that honors up-and-coming culinary talent 30 and younger. 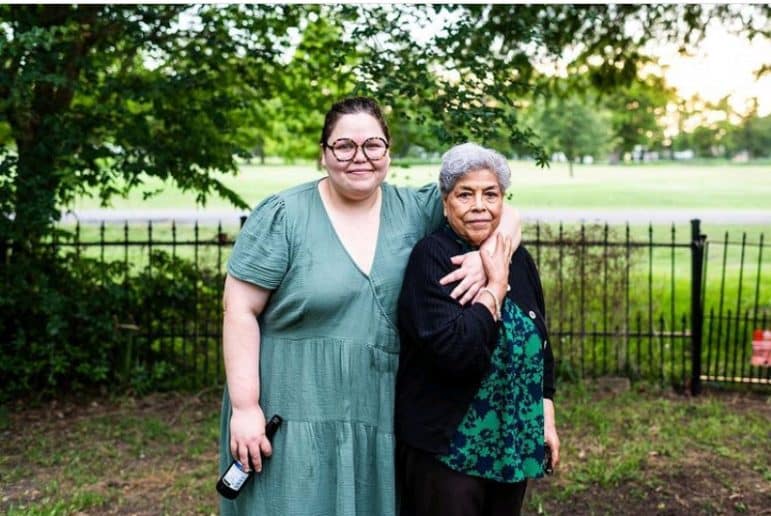 Now, at age 32, this already much-accomplished chef has a kitchen all her own. Lengua Madre, which translates to “mother tongue” in English, is a journey through Castro’s life and a tribute to the family who nurtured her passion. The menu will reflect Castro’s travels, focusing mainly on her Mexican heritage.

It will offer a taste of Mexican cuisine that is rooted in tradition with a familiar twist. During phase one, the menu will be a five-course prix fixe ($70) that will change with the seasons.

“We do want the menu to be accessible. We realize that not everyone will be able to dine here multiple times a week,” said chef Michael Stoltzfus, who co-owns the restaurant with Castro. “In phase two we’re planning to have seating outside and an à la carte menu. The eventual plan is to add an all-day menu that includes coffee, tea and snacks. We want to be a part of the neighborhood.”

For now, Lengua Madre will be offering a tasting menu because, as Castro described, “the food here is going to be different than anything else offered in New Orleans.”

“It’s going to be a completely tailored experience,” Castro said. “I’m excited about reconnecting with my culture and working with Mexican corn. I draw inspiration from my own life experiences. I want the restaurant to embody the idea of ‘one vision, one team.’ I’ll be incorporating local produce and fish; every dish will tell a story.”

The cocktail menu will boast agave and Mexican spirits, staying true to Castro’s vision of her restaurant. The atmosphere is cozy and welcoming. Bursts of color and good use of light make the small space feel comfortable and not cramped.

Although Lengua Madre is Castro’s vision, she acknowledges that she wouldn’t have been able to do it alone.

“I’m lucky to be surrounded by amazing people who are helping me,” she said. “Half of the staff here are my friends, and Michael [Stoltzfus] trusts me and supports me.”

Lengua Madre will require guests to show proof that they are fully vaccinated and ask that customers wear masks when not seated. The staff is also required to be vaccinated.

Lengua Madre will be open for dinner service, Wednesday through Sunday, with the first seating at 5 p.m. and the last at 9:45 p.m. Reservations can be made via Resy.