The New Orleans Police Department has arrest warrants for suspects in two shootings and an armed robbery in Uptown neighborhoods.

Sixth District NOPD officers have an arrest warrant out for Dominique Hines, 31, who may be connected to a shooting at Toledano Street and South Claiborne Avenue, near the shopping center.

The incident occurred Wednesday (July 14), when a 31-year-old woman was shot in the leg during an argument with a man in the 2900 block of Toledano Street. After she was shot, the gunman hit her in the head before fleeing, police said. 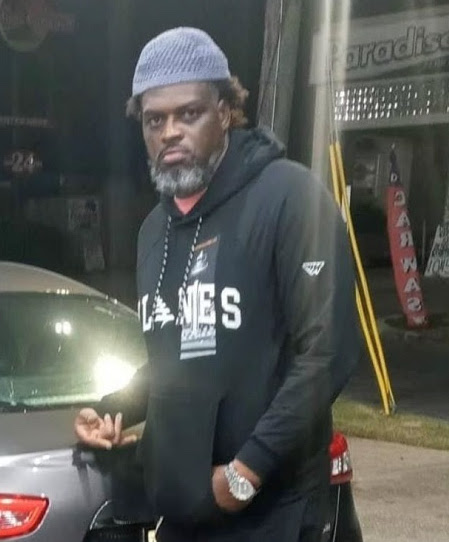 Second District police officers put out an arrest warrant for Donald Oliver, 47, in a Gert Town shooting that occurred on Friday evening (July 16).

Police report that a 46-year-old man was found in a front yard in the 1300 block of Genois Street suffering from a gunshot wound to the hand. He was transported to the hospital by the Emergency Medical Service.

Oliver was identified as a suspect in this shooting.

Shannon Lumpkin, 39, was identified as a suspect in a July 11 robbery in the Irish Channel. At 2:20 p.m., a man was held up at gunpoint. He turned over his money, and the gunman fled.

Lumpkin is wanted for armed robbery and possessing a firearm as a felon in the incident, police said.

Further details were not immediately available. Anyone with information is urged to call  Crimestoppers at 504-822-1111 to leave an anonymous tip that could be eligible for a cash reward.