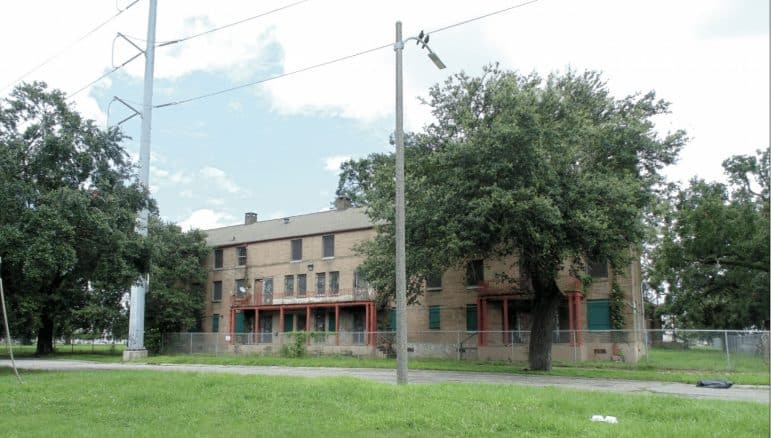 Broad Community Connections is proposing to include the B.W. Cooper public housing site in the South Broad Street Cultural District.

Three original buildings are left of the original Calliope Projects, renamed for B.W. Cooper in 1981. After Hurricane Katrina, the development was shuttered. Most of it was demolished and replaced with Marrero Commons, a mixed-income townhouse-style development.

Broad Community Connections, a nonprofit that works with small businesses to redevelop the Broad Street corridor, said about two-thirds of the Marrero Commons complex sits within the proposed expansion area. 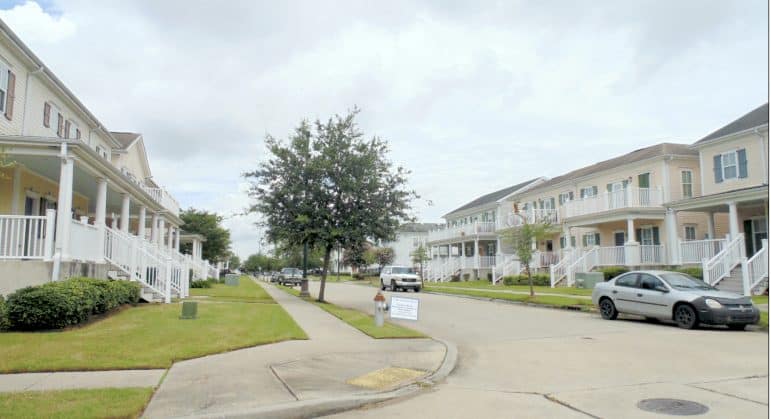 Broad Community Connections said in a letter to supporters Saturday that one of the historic buildings is slated to be converted as housing for victims of domestic violence, and the state historic tax credits this expansion provides would be an important component of the project financing.

In March, Columbia/Providence Community Partners was chosen as the new developer for the remaining original buildings, one of which was the development’s administration building. 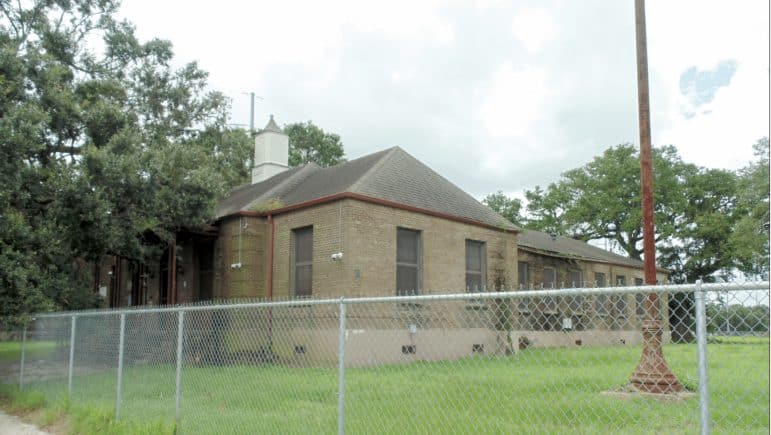 The building at 3402 Earhart Blvd. (B.W. Cooper Building 3) is the former administration building.

In its expansion proposal, BCC said the requested boundary change contains three vacant and deteriorated historic structures that embody the cultural legacy of the neighborhood and will directly benefit from the economic revitalization goals of the program.

“By expanding the boundaries to include the Cooper site and Marrero Commons, the district will gain a significant number of current and potential affordable housing units and rightfully encompass a historic site that contributes to its cultural legacy,” the expansion proposal said.

Broad Community Connections is seeking public input on the proposed amendment. If you are a resident of the nearby area, you are invited to submit your comments a few different ways listed below:

Domonique Tolliver is a journalism student at Loyola University and a reporting intern at NOLA Messenger. She can be reached at djtolliv@my.loyno.edu. 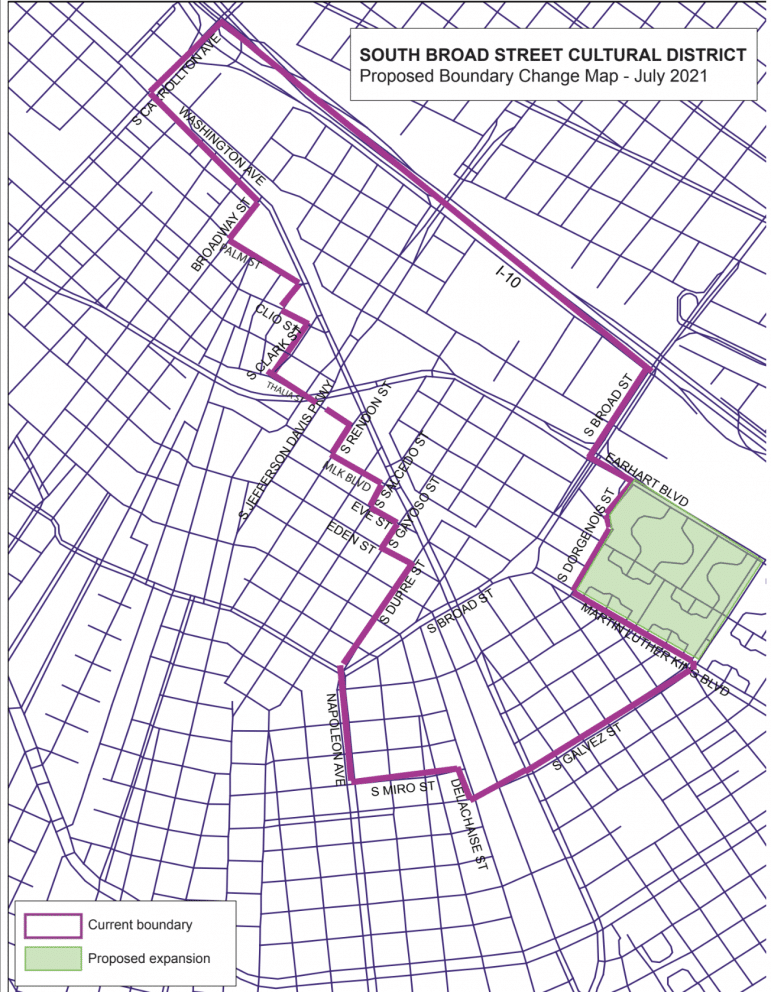