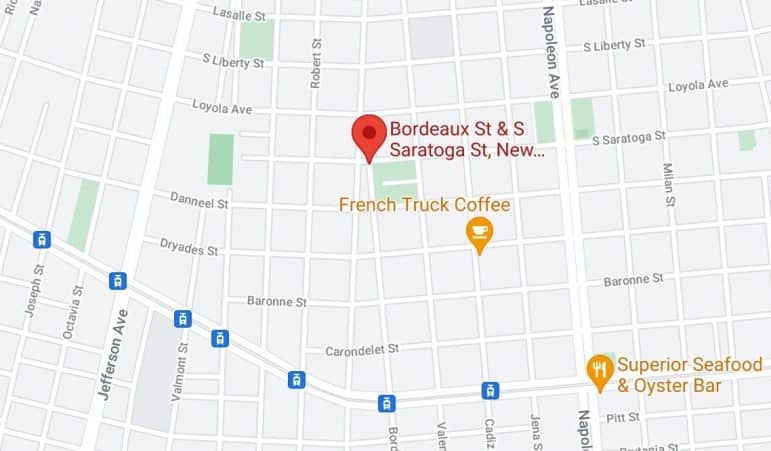 New Orleans Police Department Sixth District officers arrested a 15-year-old male July 6 in connection with the shooting of a driver.

The aggravated battery by shooting occurred at about 11:45 p.m. after a 53-year-old-male gave the juvenile and a female a ride to an address near the Valence Cemetery.

A passenger pulled a gun on the driver as he pulled up at the intersection of South Saratoga and Bordeaux streets, the police report said.

The driver was shot in the arm as he attempted to grab the gun.

The two passengers fled the scene, the NOPD reported. The juvenile was arrested the same day.