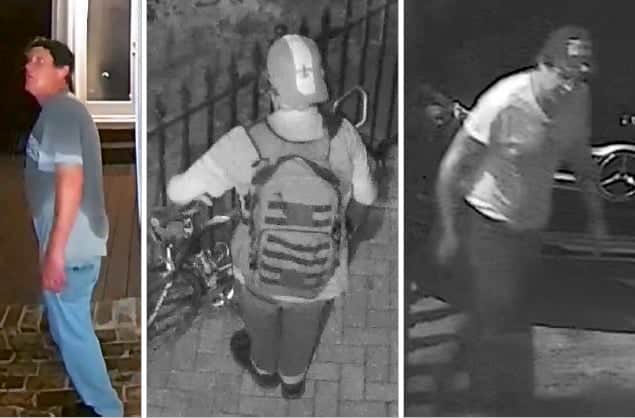 The New Orleans Police Department is seeking the man pictured above for a string of burglaries and thefts in Uptown neighborhoods. The suspect is believed to frequently target sheds and steal bicycles.

He is suspected in recent incidents in the 1200 block of Octavia street, the 4800 block of Perrier Street, the 1500 block of Jefferson Avenue and the 1600 block of Valence Street.