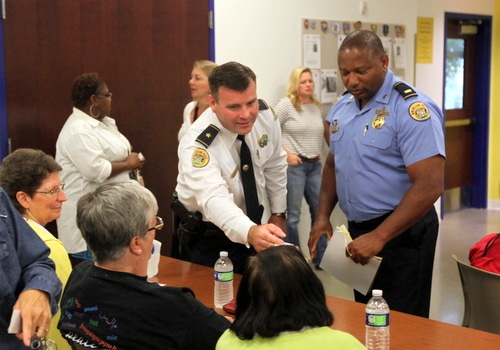 The New Orleans Police Department announced a change of command in the Second District, which oversees police services for Audubon, Carrollton, Hollygrove and other Uptown areas.

Capt. Jeff Walls, the Second District commander since 2019, assumed command of the Eighth District on Friday. He replaced Capt. Anthony Caprera, who retired Friday after a 37-year career with NOPD. It’s Walls’ second leadership assignment to the Eighth District, which comprises the French Quarter, CBD, Marigny and Warehouse District. 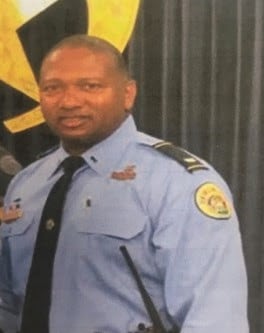 Gillard is a 21-year veteran of the New Orleans Police Department and, like Walls, worked in Uptown’s Sixth District. The New Orleans native graduated from St. Augustine High School in 1989 and from Southern University in New Orleans in 1994 with a bachelor of science degree in criminal justice. 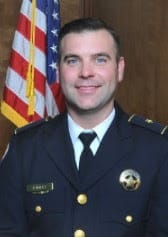 Before replacing Doug Eckert, who died one day after retiring from the force, as Second District commander, Walls led the lakefront’s Third District and previously the French Quarter’s Eighth District, as well as the department’s homicide unit.

Walls led investigations in the Sixth District — which covers the Garden District, Irish Channel and Central City — in 2010 and 2011.

Walls has an associate’s degree in Criminal Justice from Bishop State Community College in Alabama, a bachelor’s in criminal justice from Loyola University and a master’s in homeland security from Tulane University.