The former Hollygrove Market site has been cleared for construction of the Catalyst Microbrewery and Restaurant.

The New Orleans City Council unanimously approved the plan last week for the Catalyst Microbrewery and Restaurant to be built on the former site of the Hollygrove Market at 8301 Olive St.

Grove Holly LLC plans to construct two buildings to house the new brewery and restaurant. The site — which once had metal sheds, small warehouse structures, fragmented concrete pads and overgrown plants — has been cleared to prepare for construction.

Following the recommendation of the City Planning Commission, the City Council approval also included the CPC’s 11 provisos that include, to address concerns expressed by neighbors, requirements to provide plans for lighting and noise abatement.

“We are excited to be one step closer to the opening of Catalyst,” Grove Holly principals Eric Augustin and Elise Cahn said. They could not yet provide their timeline for completion. 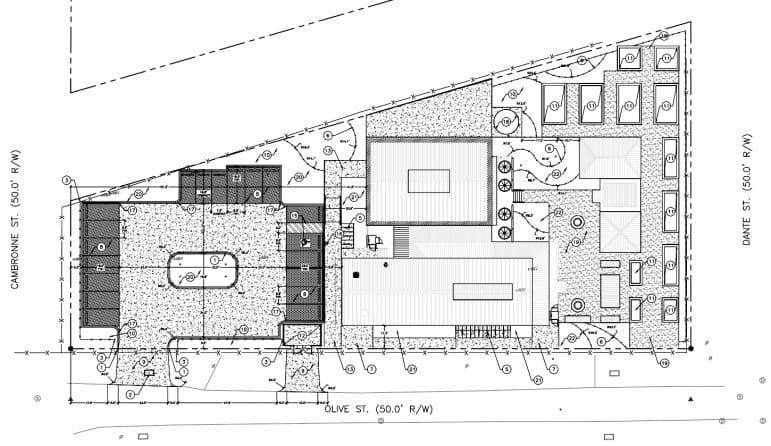