Lusher Charter School and the old Alcee Fortier High School building are both up for a name change. (Uptown Messenger file photo)

The Renaming Committee for New Orleans Public Schools met Tuesday (May 25) to deliberate on the final names they will propose to school Superintendent Henderson Lewis.

From there, Lewis will review the list of names and make his recommendations to the Orleans Parish School Board for their final vote of approval over the summer. The Renaming Committee consists of a School Board member appointed by the OPSB president, a representative of the NOLA Public Schools administration and community members approved by the superintendent.

According to NOLA P-S, the parish school system has the authority to change the outward facing name on any of its buildings. However, NOLA-PS cannot change the program name designated by a charter management organization because the charter schools are governed by their own boards and leadership.

In a press release, NOLA-PS gave this example: “The OPSB could change a school building’s physical name to read Nelson Mandela School. But, if the charter management organization chooses to keep its program name, the school’s official name would be titled as follows: ‘McDonogh 7 Charter School at the Nelson Mandela building.’”

The School Board had more than 300 qualified recommendations for renaming honorees and thousands of community comments on the renaming initiative.

“This gives us an opportunity to correct the racial and gender imbalances in our school naming,” said committee member Olin G. Parker. “Almost half of our schools are named after White men. I want us to be aware of that when selecting these names.”

Nine schools in Uptown neighborhoods are among the 21 schools up for renaming. 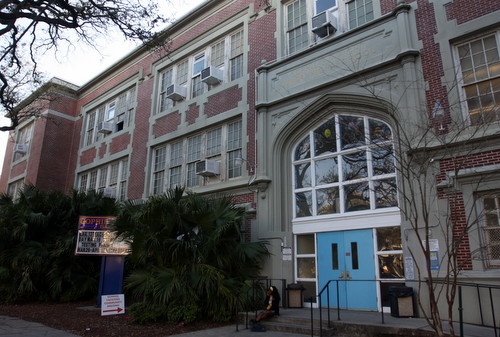 Also on the list are Benjamin Franklin Elementary, Audubon School, Lafayette Academy, Andrew Jackson and John McDonogh 7 Uptown, all named after men who owned slaves. Henry W. Allen School is also up for a name change as it is named after a Confederate official and segregation supporter.

Although Fortier High School has been closed for more than a decade, it is on the list because the building remains as the upper school campus for Lusher Charter School. 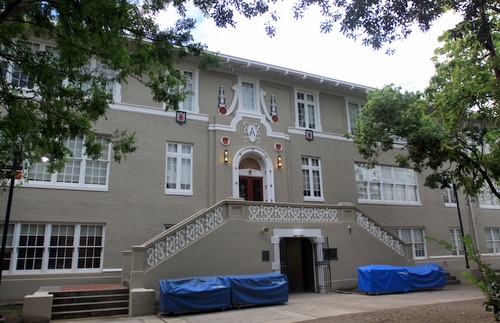 Parker, who represents District 3 on the Orleans Parish School Board, said “bulbancha” means “the place of many tongues.” 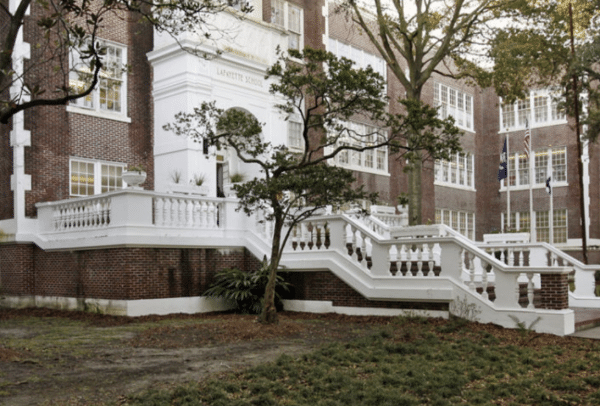 Leah L. Chase, renowned Creole chef and proprietor of the Dooky Chase Restaurant;  Edmonia Highgate, an educator, writer and activist for freed people in the Reconstruction era; and Oretha Castle Haley are on the list to replace Marquis de Lafayette.

On the list to replace Sophie B. Wright are Lucile Levy Hutton, a music educator at Valena C. Jones Elementary School; J. Skelly Wright, a U.S. Circuit judge of the United States Court of Appeals and judge of the U.S. District Court for the Eastern District of Louisiana; and Alexander P. Tureaud, the African American attorney who lead the legal team for the NAACP New Orleans chapter during the civil rights movement.

Committee member Darrel Saizan suggested John Jack Nelson for Lusher Charter because, he said, “Nelson tried to integrate Lusher and was rebuffed by the School Board.”

Lusher CEO Kathy Riedlinger made a public comment during the meeting representing the Lusher Charter board and the Lusher community. Riedlinger said the renaming process was heartwarming and “a walk down memory lane,” remembering previous educators and education advocates.

“Our board, we feel, closely followed the recommended process by OPSB and NOLA-PS. We had community meetings and meetings for students. We had over 350 people participate in community meetings with over 65 students also participating in our committees,” Riedlinger said. “We also provided over a week for the public to turn in recommendations after those meetings. The names that we came up with were Dr. Everett J Williams, Judge John Minor Wisdom and Ellis Louis Marsalis.”

The Renaming Committee plans to have historians fact-check the names for a final time before sending them to the superintendent. Lewis will choose from the three names proposed by the committee for each school and give his recommendation to OPSB for their deliberation and final vote. 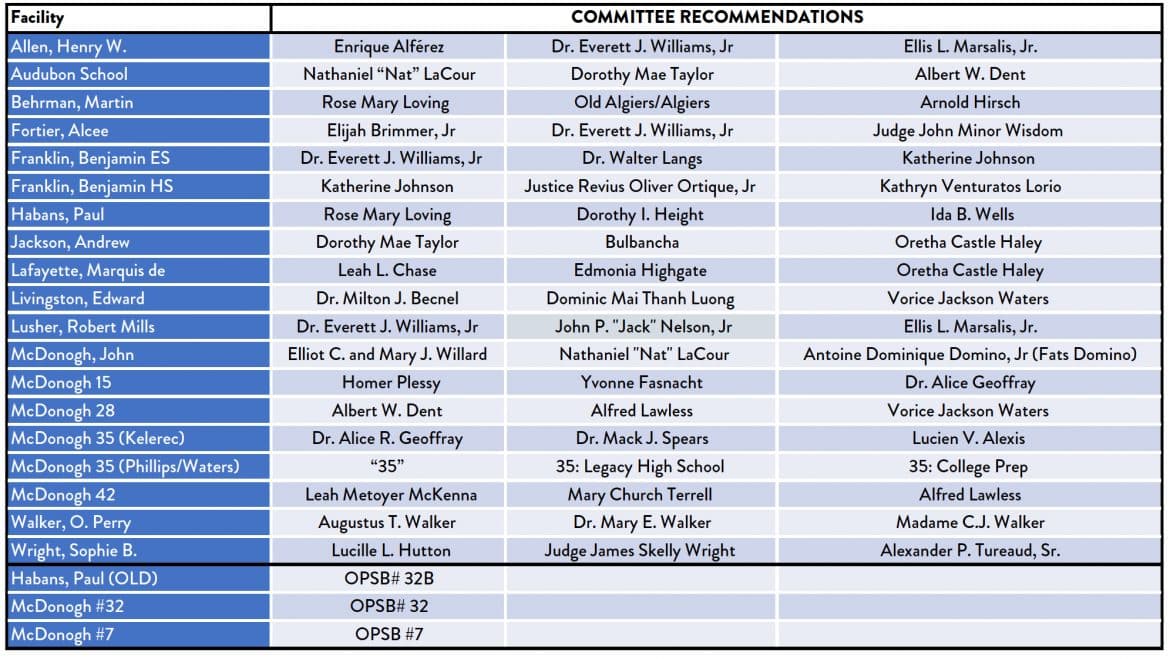 Lusher Charter School graduate Domonique Tolliver is a journalism student at Loyola University and a reporting intern at Uptown Messenger. She can be reached at djtolliv@my.loyno.edu.