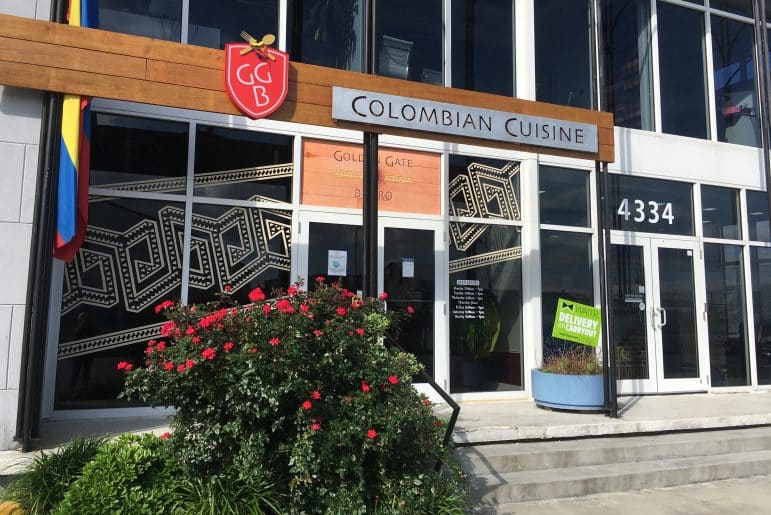 The delicious scent of the food will tell you that you are in for a treat before you even get a chance to look at the menu. At Golden Gate Bistro, 4334 Earhart Blvd., authentic Colombian food is made from scratch and served fresh.

Angelica Rivera and her husband, Roman Lopez, own the Colmex Construction office building where Golden Gate Bistro is located. Rivera, a Bogotá native who moved to New Orleans from Orlando, always dreamed of one day owning her own restaurant; she missed the easy access to Colombian food that she had grown accustomed to while living in Orlando.

Bleidys Lobelo, the restaurant’s chef, had been working under the name Golden Gate as an homage to her hometown Barranquilla, which has been dubbed “Colombia’s Golden Gate.” She previously operated a food stand at Nawlins Market, a flea market in Harvey that boasts a wide variety of food vendors. 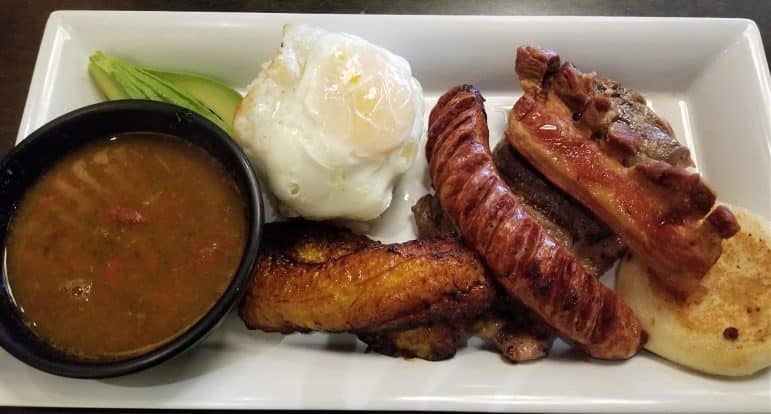 It was by chance that Rivera and Lobelo met when Golden Gate provided food for Rivera’s office. The two teamed up to open the restaurant that serves authentic Colombian food such as arepas and paisa.

“Owning a restaurant has been a process,” Rivera said. “The gastronomy here is such that people like food that they’re familiar with. We want different cultures to know about our cuisine.”

The restaurant opened July 20, Colombian Independence Day, during the pandemic. Although business was slow at first, the spot has quickly developed a following. Rivera and Lobelo’s goal is to have food on the menu that reflects the different facets of Colombian culture.

“Colombia is a small country, but there are a lot of diverse dishes; one type of dish you get in one part of the country, might not be the same as you would get in another part of the country,” Rivera explained. “Different regions have different styles of food, and our menu reflects that.”

Rivera and Lobelo pride themselves on the menu and want to keep their offerings diverse, while giving their customers something that they will like. Lobelo also offers a $12 lunch special, of her choosing, Monday through Friday.

“I feel like we offer some of the most authentic Colombian food in New Orleans,” Rivera said.

The food here is a reflection on what you would find in any Colombian kitchen; the servings are large and the dishes don’t hold back on the flavor. The experience feels as if you are eating in a friend’s home rather than a restaurant.

Rivera is also excited to offer an extensive menu of fresh juices ($4-$4.50), such as Lulo (naranjilla), Mora (blackberry), Mango, and Papaya. Golden Gate Bistro also recently received a liquor license and will be serving cocktails such as traditional Canelazo, Passion Fruit Margarita and Refajo, a Colombian cocktail made with beer.

The restaurant is also in the process of adding an outdoor deck that will seat 15 to 20 people and should be ready for customers by next month. The plan for the deck includes live music. 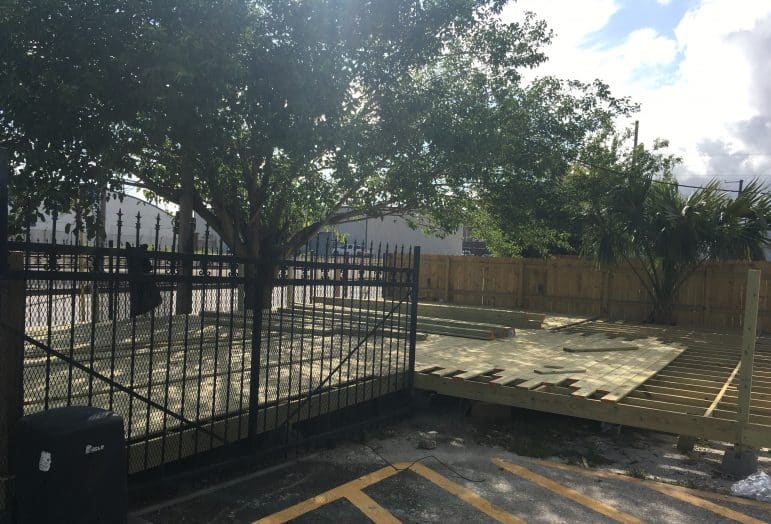 A deck for Golden Gate Bistro is under construction on May 24. The owners plan to have it ready for customers in the summer. (Mid-City Messenger)

“We think that will be good for summer,” Rivera said. “People will be able to sit outside and enjoy some music and a drink.”

The most important thing to Rivera is bringing a slice of her home country to New Orleans.

“When I first moved here from Orlando, I didn’t know what to think,” she said. “But New Orleans is a lot like Colombia. The people are friendly and eager to say hello and are open to trying different types of food. Everyone here is a happy, and I’m glad to be a part of that.” 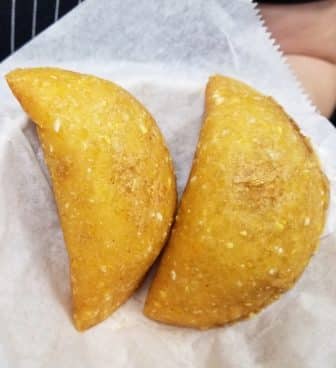