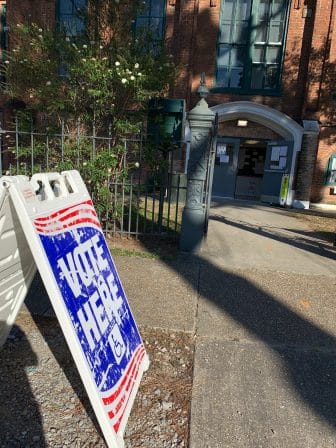 Although state Sens. Troy Carter and Karen Carter Peterson have continued to campaign almost around the clock, days of heavy rainfall coupled with a general lack of interest has led to exceedingly low early voting numbers in the Second Congressional District race to replace Cedric Richmond, now a high-ranking aide to President Joe Biden.

Early voting ends Saturday (April 17). In Orleans Parish so far, voting is down more than 50% from the March primary election. By Thursday, with just two days of early voting remaining, only 6,909 Orleans Parish residents had cast their votes including 6,062 Democrats, 288 Republicans and 559 Independents.

With no Republican in the runoff, some pundits believe that Republican voters will decide which Democrat is elected. In a volley of direct mail, Carter Peterson’s camp attacked Carter recently for being aligned with supporters of former President Trump. Carter’s camp reminded voters that Carter Peterson’s political organization, BOLD, once former Gov. Bobby Jindal.

“The Second Congressional District race is not inspiring a lot of people,” said Ed Chervenak, UNO political scientist. “It seems like the campaigns are being defined by attack ads rather than by any inspiring ads.”

Chervenak said that is likely due in part to the volume of third-party money from political action committees that has been spent on the race. “They can’t coordinate with campaigns, so the messages they present are crafted independently,” he explained.

Chervenak describes Carter Peterson as being supported by “more national actors than locals” and that Carter is better connected within the district. “It always helps to have Cedric Richmond’s endorsement,” said Chervenak. Richmond endorsed Carter early in the campaign. 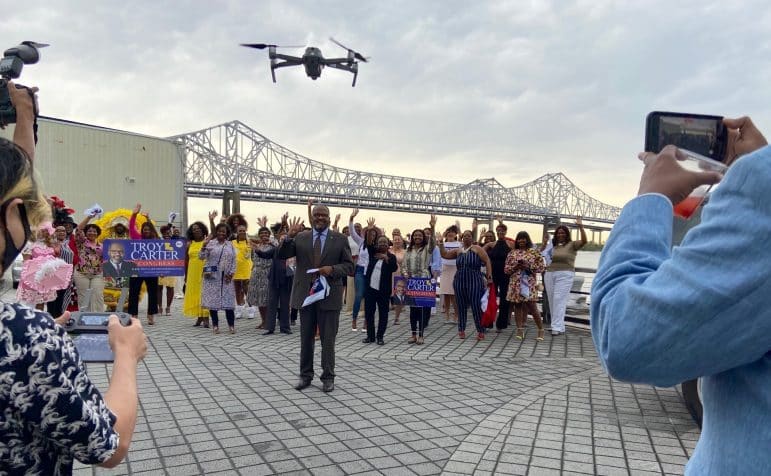 “It’s just a gut feeling, but it seems like Carter has the momentum,” said Chervenak. He predicts a chronic-voter-only low turnout of 10% to 15%.  Almost 20% of the district’s voters went to the polls in March. 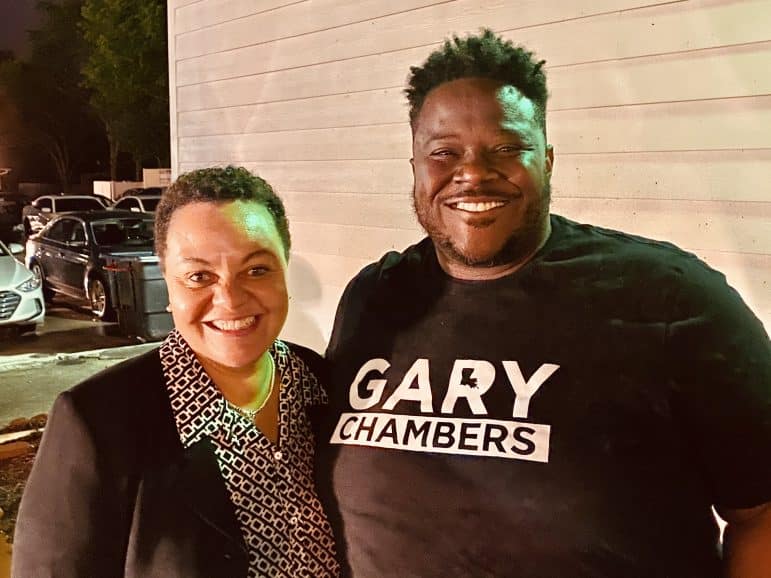 Early voting locations include City Hall, the Voting Machine Warehouse, the Algiers Court House and the Lake Vista Community Center. Hours of operation are from 8:30 a.m. until 6 p.m. Election Day is Saturday, April 24.