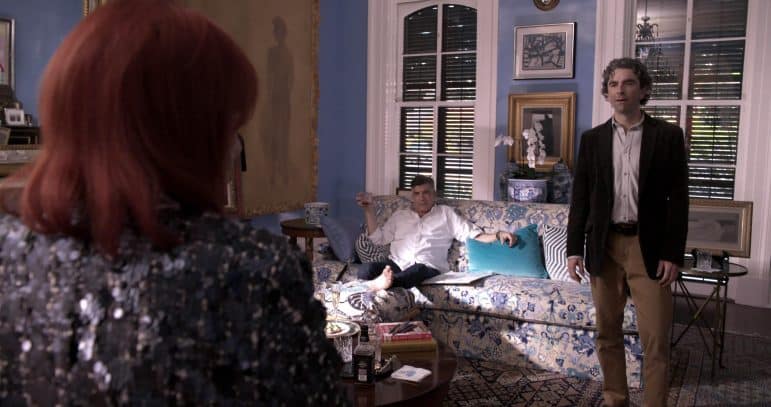 Bryan Batt, left and Barret O’Brien were awarded Best Lead Actors in a Short Film for their roles in “Garden District.”

During the ceremony, Bryan Batt and Barret O’Brien were awarded Best Lead Actors in a Short Film for their roles in “Garden District.”

“We are so proud of the amazing cast and crew of ‘Garden District’ for this prestigious national honor,” said “Garden District” creator Rosary O’Neill. “This film was written to celebrate New Orleans and all of its eccentricities, and the stellar local cast really deserve this recognition.”

“Garden District” is a short film created as a sizzle reel for a future potential television series.  It was produced in its eponymous neighborhood by a local cast and crew and focuses on the life of a New Orleans family. 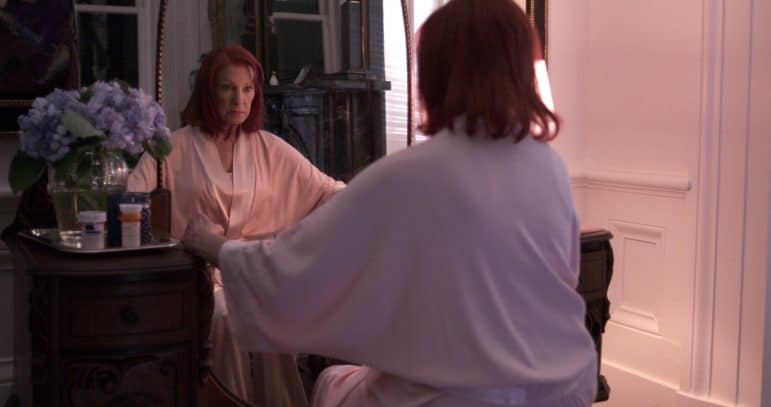 The story tells the tale of New Orleans matriarch, Irene Dubonnet Crawford, who struggles with balancing her love for her dysfunctional adult children and the direction in which their lives have gone. It is a constant tug of war with her artist-son, writer-daughter, shady son-in-law and actress-stepdaughter.

The recent sudden death of her husband catapults Irene in having to select who will inherit the Dubonnet family millions within a year.