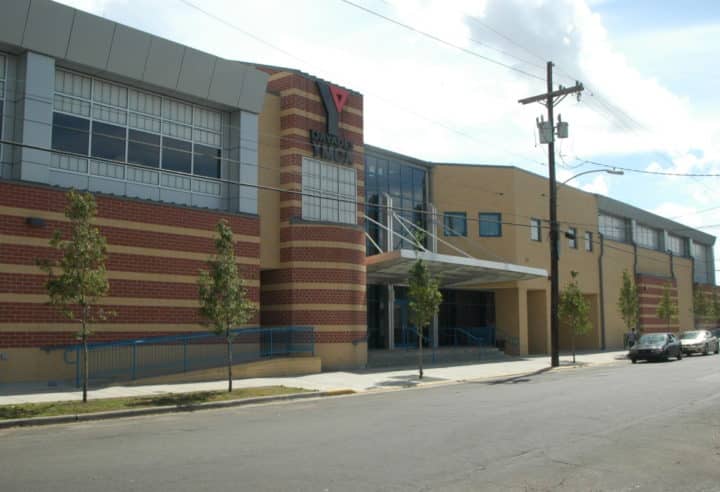 The Dryades YMCA and its affiliate programs, including the School of Commerce and the James M. Singleton Charter School, have played an important role in providing recreational and educational services to New Orleanians for almost a century. The Dryades Y is well known for its child care services, aquatics programs, mobile youth pantry, young filmmakers’ workshop and, formerly, Midnight Basketball.

The Dryades School of Commerce goes back to 1928, when it began offering classes in clerical skills such as bookkeeping, speedwriting and typing. With the leadership of District B Councilman Jay Banks, the School of Commerce currently operates a state-certified program to train licensed practical nurses. Under the direction of Principal Erika Mann, the James M. Singleton Charter School has successfully raised the test scores of their students, many of whom are considered disadvantaged.

Now a story in The Lens has revealed that the charter school reportedly falsified some of the criminal background checks required for school employees.

What set of circumstances might precipitate a need to fudge police documents? Could it be that Dryades’ leadership had friends or family who needed jobs and would not pass the criminal background check because of a drug or sexual offender conviction? More than a few members of BOLD are employed directly or indirectly through Dryades, an affiliate, or sit on the Dryades board.

By altering the employee records to hire these or other unqualified individuals, did Dryades leadership unintentionally put children at risk? How long had these questionable hiring practices been going on? Did Dryades leadership think no one would notice the discrepancies?

While all people deserve a second chance to rebuild their lives, some are not suitable candidates to work around young children. Now that NOLA Public Schools has regained more regulatory authority over charter schools, reviews of questionable employee documents are standard fare. And more special audits, like the one Dryades is about to begin, are likely.

“This is not a bad thing. This is how the system is supposed to work,” said one backer. Through Carter Peterson’s efforts, Dryades YMCA has been included in HB 2, the state’s capital outlay program, according to a legislative source. The Y is up to receive $2.8 million in capital outlay funds this year and is slated for another $5.5 million in follow-up funding for the future.

The school’s December 2019 independent audit report, performed by the reputable CPA firm Bruno and Tervalon, indicated that the school is a recipient of more than $4.5 million in funding from the State of Louisiana Minimum Foundation Program as well as from other state grants. The state’s funding is governed by various guidelines, regulations and contractural agreements and is subject to audit and/or review by the funding sources.

“Any funds found to be not properly spent in accordance with the terms, conditions and regulations of the funding source may be subject to recapture. JMCSC receives primarily all of its support from the State of Louisiana. If the amount or revenue should fall below award budgeted levels, JMSCS’s operating results could be adversely affected,” the independent audit report stated.

Singleton Charter also contributes to a retirement plan for employees having two or more years of service. Has the school paid into the retirement of employees who might not have passed the police background check? Will the state consider the falsifying of State Police documents as an adequate reason to request that some MFP or grant funds be returned?

Throughout the decades the Dryades YMCA has provided much-needed served to the citizens of the Central City area. It would be shameful for politics to tarnish that image.

The event also includes performances by the L.B. Landry choir and other student musicians. Anyone can tune into the live stream here.