The New Orleans Police Department’s Violent Offender Warrant Squad located and arrested Adrian A. Caliste Jr., 22, in the fatal hit-and-run crash that occurred on Feb. 27, near the intersection of St. Charles Avenue and Harmony Street. 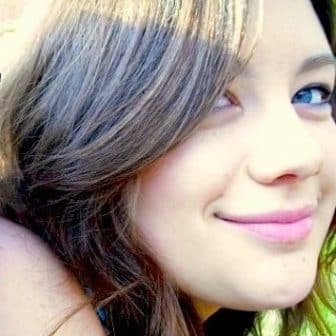 Christina Larsen, 31, was walking her chocolate Lab in the Garden District at around 7 p.m. when she was struck by a car while starting to cross St. Charles Avenue.

The driver then abandoned the vehicle and fled the scene on foot, police said.  According to a report on WWL-TV, 10 cars swerved around her body and kept going before a driver stopped to help.

Larsen was transported to a local hospital, where she died on March 2.

The 31-year-old Minnesota native was a pattern and textile designer for NOLA Couture, where she had worked since 2013, according to her LinkedIn page. She also worked part time in Bay St. Louis, Mississippi, as an instructor’s assistant for the Bay Arts Center. 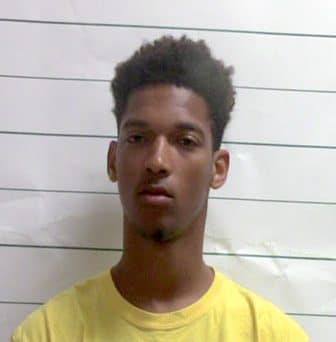 The NOPD Traffic Fatality Unit investigators developed Caliste as a suspect after he filed a false report to NOPD Eighth District officers that his vehicle had been carjacked. Detectives believe Caliste did so in an attempt to cover his involvement in the hit-and-run crash.

Caliste was booked into the Orleans Parish Justice Center on charges of vehicular manslaughter and first-degree injuring of public records. No bond had been set as of Thursday afternoon.

According to Sheriff’s Office records, he has no previous arrests in Orleans Parish.

Anyone with additional information on this incident is asked to contact NOPD Traffic Fatality Detective Danny Ellis at 504-658-6205.