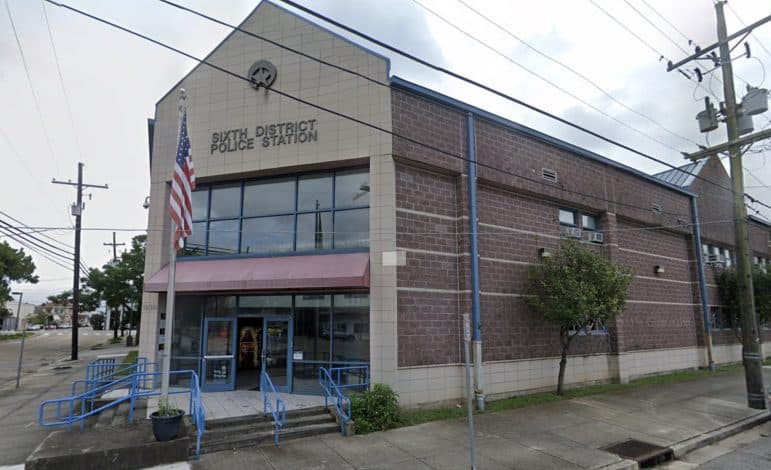 Two robberies were reported in the Central City area on Sunday (March 21). The first was an armed robbery that resulted in two injuries, one to the victim and a self-inflicted wound to a suspect.

The New Orleans Police Department has identified a suspect in the armed robbery. Police said Byron Coleman, 29, approached the victim, a 33-year-old man, at about 12:30 a.m. in the 2300 block of Washington Avenue, between LaSalle and Liberty streets.

He pulled out a gun and demanded money from a previous drug deal. The victim turned over an electronic benefits card, used to buy food, which apparently didn’t suffice because a struggle ensued.

The struggle ended with the victim receiving a bullet to the arm. He was taken to University Medical Center by the Emergency Medical Service.

Coleman shot himself in the finger during the struggle and was driven to the hospital. He will be arrested after treatment, the NOPD said.

As of Tuesday morning, he had not been booked into the Orleans Justice Center.  Sheriff’s Office records show Coleman has a history of drug and weapons charges.

Also on Sunday, about 11 hours later at 11:25 p.m., a woman was robbed at South Claiborne and Louisiana avenues.

The 42-year-old woman was approached by a man asking for change. As she walked off, the man grabbed her from behind and demanded cash and the ring on her finger.

She turned over her money and her ring, then went to the Sixth District station at Martin Luther King Drive and South Rampart Street to report the robbery.