What do the South Minnesota Beet Sugar Cooperative, the National Cotton Council of America and Jackson Offshore Operators all have in common? Their political action affiliates are contributing in Louisiana’s Second Congressional District race, according to the latest federal campaign finance reports released Monday (March 8). 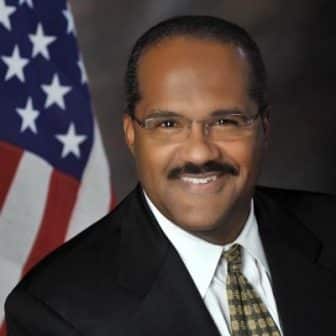 Both Carter and Carter Peterson have received donations from several of the same political action committees including the Jones Walker PAC, American Association for Justice PAC, and Louisiana for American Security PAC. 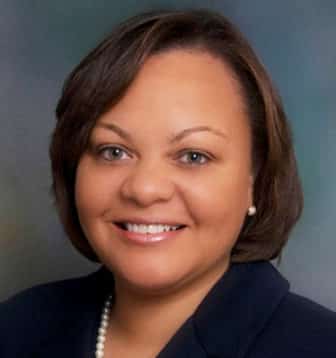 Ochsner had always been a big supporter of former Second District Rep. Cedric Richmond. Several Ochsner senior managers and physicians are donors to Carter in this cycle. Mayor LaToya Cantrell insider Bob Tucker is a Carter donor in this round. Two of Cantrell’s top staff, city attorney Sunni LeBouef and CAO Gilbert Montano, have donated to Carter Peterson.

Carter Peterson’s biggest expenditures were to Washington, D.C.’s The New Media Firm which has been producing and placing her commercials, as well as to Hit Strategies, a Capitol Hill millennial and minority-owned public opinion research firm. Carter Peterson paid Hit Strategies $35,100, though the results from their polling was never released. 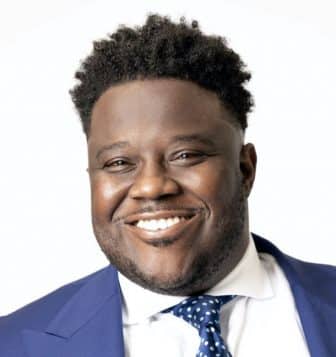 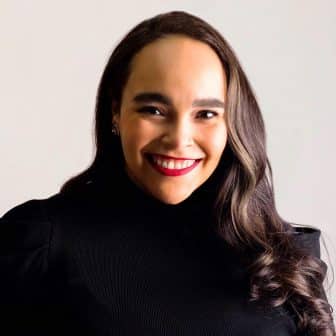 While early voting began Saturday (March 6), voter turnout has been exceedingly low.  Only 13,340 voters district-wide (out of almost 800,000) early voted during the first two days. That tally includes 8,262 who voted by mail and 5,078 who voted in person.

The turnout was highest among African-Americans voters, women and those over the age of 65. Turnout was strongest in Orleans Parish (41.85%) with Jefferson (24.06%), East Baton Rouge (12.05%) and the other seven parishes lagging behind.

Early voting continues through March 13 with the election on March 20.