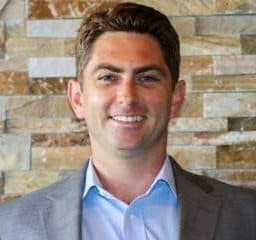 Whether you’re selling, buying, or staying put, here are the current real estate trends you need to know.

The New Orleans real estate market continued its upward trend in February, setting new highs for volume and prices, and seeing further reductions in availability. With interest rates and housing supply still hovering near or at historic lows, there’s a lot to unpack this month. We’ll take a look at the market statistics as a whole, but first let’s speculate a bit on the commercial side of things.

It should come as no surprise that commercial property has been hit by the pandemic. Companies will only pay to occupy space so long as they’re able to use it to make a profit, and with extreme limitations on occupancy clearly affecting tourism and pushing meetings to Zoom, there is actually a decent supply of commercial property both for sale and for lease in the New Orleans area.

Simply drive up Magazine street — arguably the best barometer for Uptown New Orleans commercial real estate as a whole — and you’ll find a building available for just about any need. From restaurants and retail, to gyms and offices, there are opportunities for savvy investors and entrepreneurs. 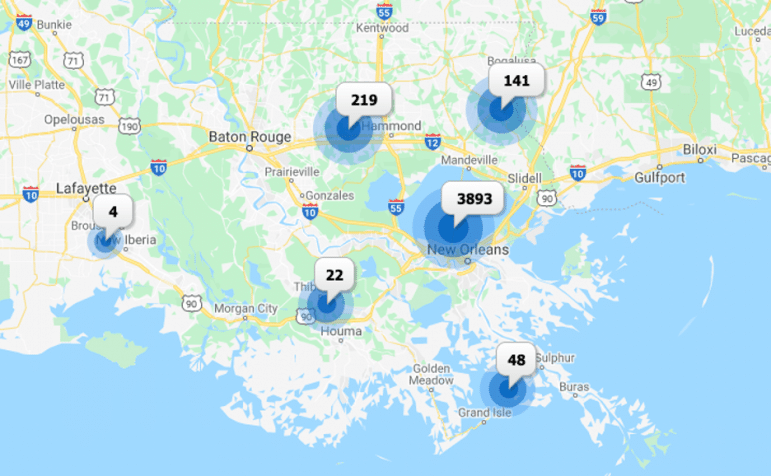 As a partner in multiple businesses, including the small chain Simply CBD, I can tell you that the pandemic has not been kind to most in-person retailers. We saw a substantial decrease in the number of people walking through their doors, and as such, revenue has been way down from pre-pandemic levels. We’re not the only ones, and not the only sector of the market impacted negatively.

While certain restaurants thrived transitioning mostly to a takeout model, many more were hurt than helped. Bars are still struggling, if they’re open at all. Many art galleries have begun spending more energy selling online, often with good results, but their in-person sales have been slow without the usual foot traffic.

But, there are brighter times ahead. Obviously, the vaccine has started becoming more widely available, especially for those in the highest risk groups. And a new 1.9 trillion dollar stimulus package, with some money going directly to consumers, promises a shot in the arm for the economy if it is passed.

Considering the pent-up demand for having fun and the endless lineup of festivals, a lot of people (including myself) believe that this fall might wind up becoming one of the most profitable seasons in the city’s history for a lot of businesses.

As optimism has spread, expansion has been on the mind of many local entrepreneurs and investors. Timing the market is always tough, but with money being cheap and the commercial real estate market lagging behind residential, there’s a strong case to be made that this is a prime opportunity.

Let’s look at the overall market* by the numbers.

2.9 — The number of months of housing inventory currently available in New Orleans: the lowest amount of inventory in at least a decade. That’s down 1.5 months from February of 2020 and even 0.2 months just from January. While these are historic lows for New Orleans, Houston has just 1.8 months of inventory, Atlanta just 1.2, and Birmingham around 2.5. A balanced housing market typically has 6 to 7 months of inventory, so there is much more demand than usual at the moment locally, regionally, and nationally.

23 — The median number of days a property was listed on the market before going under contract in February — the lowest number in at least a decade. The number was 33 in February of 2020 and 24 in January of 2021.

98.8% — The percentage of list price that an MLS listing ultimately sold for in February, tied with January 202 for the highest percentage in at least a decade.

3,994 — The number of homes for sale on MLS in February, by far the lowest in the past decade, and substantially lower than February of 2020 when there were 5,766. This number is roughly 200 lower than January of 2021, a sizable decrease in an already undersupplied market.

$5,036,007,417 — The total volume in dollars of transactions on the New Orleans MLS (GSREIN) in February. This is the highest number ever to be recorded, and the first time we’ve seen transactions over $5 billion in total.

Whether you’re selling or buying, you can take advantage of these trends by contacting one of our experienced realtors today! If you’re looking to buy or sell in the Uptown area and want to work with me directly, the best way is to send an email to Joe@WeSellNola.com.

*Market data gathered via InfoSparks and courtesy of the GSREIN (Gulf South Real Estate Information Network). Data is pulled from the entire MLS, which encompasses the Greater New Orleans area, including the north shore, and as far south as you can go.