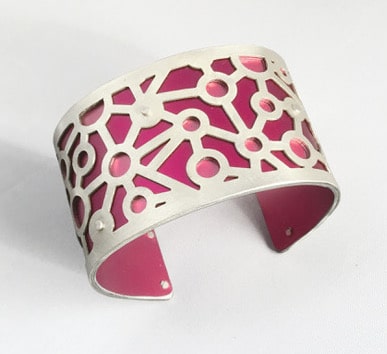 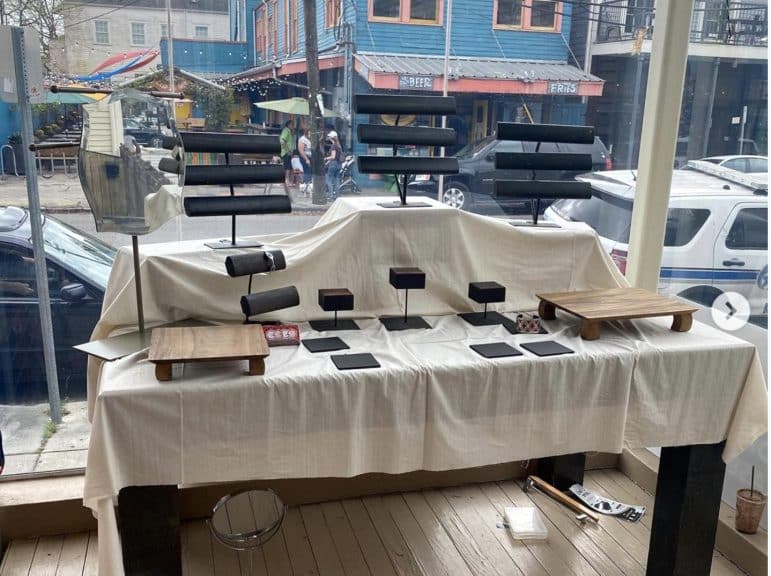 Gogo Borgerding’s entire inventory of iconic cuff bracelets and other handmade pieces was stolen from a Magazine Street shop, where Gogo Jewelry had held a pop-up sale on Saturday (March 13). The robbery was discovered Wednesday morning.

Chad Ramey, Borgerding’s assistant, said he arrived at the former Francesca’s boutique at 3333 Magazine St., where the pop-up was held, at about 10 a.m. on Wednesday and saw the display jewelry was gone. He started to get anxious, but thought maybe Borgerding had moved it.

Then he walked in. “I thought, ‘Is this real? It’s here, it’s got to be here,'” Ramey said on Thursday. But the jewelry wasn’t there.

He opened a suitcase where more pieces and some petty cash were stored. When he saw it was empty, he knew they had been robbed.

Whoever stole the jewelry entered through a side window that, as is common in older buildings, did not latch well, Ramey said. “This person took care in stealing so you couldn’t tell from the street,” Borgerding said on Facebook.

The estimated 200 to 300 pieces of stolen jewelry represent untold hours of work, not just sweat but creative thought and emotion. “Each piece is like a piece of her,” Ramey said.

Back in May, Borgerding and Ramey closed the Gogo Jewelry shop on lower Magazine Street. Borgerding had been counting on income from a booth at the Jazz Fest’s art market. After Jazz Fest 2020 was canceled, she couldn’t afford to keep the brick-and-mortar retail operation going, Ramey said.

So they have been depending on online sales through the pandemic, more recently adding weekend pop-ups. Now, Borgerding said, they both have lost their livelihood.

Each piece has the GOGO logo.

Ramey noted that the bracelets, necklaces, rings, cufflinks and earrings — because they are individual works of art — are easier than mass-produced jewelry for the police to trace.

They are asking the public’s help in keeping an eye out for any Gogo pieces sold through online markets, pawn shops or other outlets.

The jewelry is made of sterling silver and anodized aluminum in Borgerding’s bold, colorful style. Each piece is marked with the GOGO logo.

If you spot any Gogo pieces that may have been stolen, call the NOPD Sixth District station at 504-658-6060 to speak to a detective. 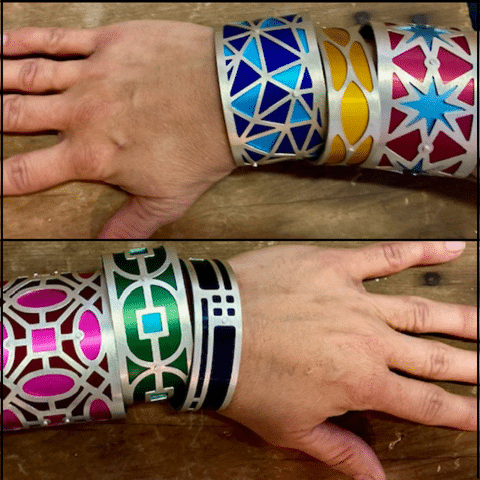 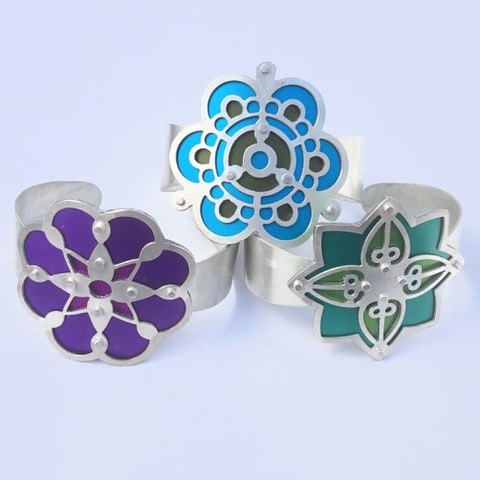 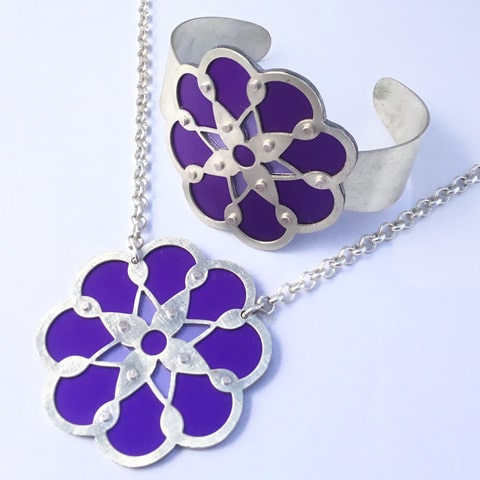 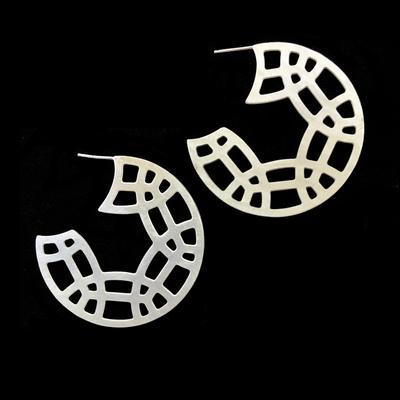 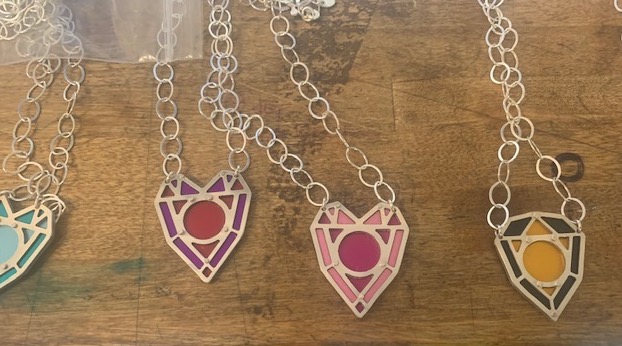