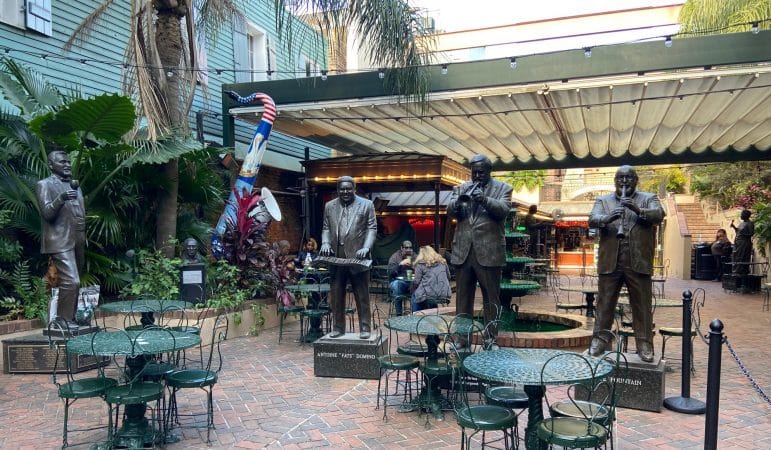 Mayor LaToya Cantrell is caught between a rock and a hard spot.

By her own admission, the citizens and businesses of New Orleans have done a pretty good job of following the city’s ever-changing COVID-19 restrictions. Tourists, on the other hand, come to New Orleans to party — and party they will regardless of any “rules” they consider arbitrary and capricious.

The sheer number of visitors traveling to the Crescent City has continued to increase over the past few months – especially on the weekends. Unfortunately, some do not wear masks. Tourism leaders expect that Mardi Gras weekend will create the highest hotel occupancy since last March and lead to additional infections.

Although Dr. Anthony Fauci is telling Americans “to lay low and cool it” instead of attending or holding Super Bowl parties this weekend, expecting people not to flock to New Orleans for Mardi Gras is unrealistic. Expecting New Orleanians — many without masks — to not celebrate Mardi Gras outside the confines of their homes is also unrealistic.

The city’s economy depends on our visitors. Their dollars don’t just support New Orleans hotels, bars, restaurants and retail establishments, they cause a ripple effect up and down the economy.  If an oyster shucker can’t shuck oysters, how can she pay the exterminator to spray her home for bugs? Who can buy a new couch if they are barely surviving on unemployment? How many people can’t afford their prescriptions or are skipping doctors’ appointments?

Many of New Orleans small businesses are simply trying to hold on. They’ve made it almost a year but can’t survive much longer. They appreciate Mayor Cantrell’s focus on limiting infections and saving lives.  They’ve been counting on Mardi Gras to give them the financial lift to remain open until the majority of citizens receive the vaccination.   Only after mass vaccinations will New Orleans be really safe for residents and visitors. 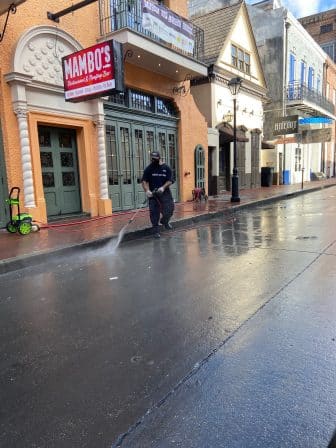 By keeping bars closed to indoor service, city leaders are forcing everyone to gather in the streets. If the city pushes tourists out of the Quarter, they will just move the party to Frenchmen Street, Magazine Street, the Bywater and North Claiborne Avenue. Or they will reserve hotel suites or short-term rentals and invite 100 of their friends.

Mardi Gras will go on. It must go on. All citizens deserve the right to celebrate a religious holiday that has been an important part of New Orleans culture since 1699.  Yes, Mardi Gras is different this year, but New Orleanians are building new traditions, like house floats, that will live on long after COVID-19 is finally under control.

Even if Mayor Cantrell formally mandates mask-wearing in Orleans Parish, the NOPD could never arrest or prosecute all the rule-violators. Perhaps it would be better to set up  hand-sanitizer stations like those used at the polls on Election Day. Police and citizen volunteers could offer free masks to those without face coverings.  Business owners could also give branded masks to customers. Small sound systems could be mounted on buildings or utility poles to remind people to social distance.

Residents and business owners know the COVID-19 protocols. While not all act responsibly, most do take the necessary precautions. Tourists are a different animal all together. Alcohol and drugs can cloud their thinking and their actions.

Government can blanket our hotels, bars, shops, restaurants, cabs and Ubers with signs about mask-wearing, hand-washing and social distancing during Mardi Gras. They can utilize social media to spread the message far and wide. In the end each person will make his or her own decision. That’s why Mardi Gras 2021 may well be another super-spreader event that could be hard to control.

I wear at least one mask — sometimes two – whenever I leave my building. Yet I always see people on the sidewalk without them. It’s not fun to confront maskless persons. They often become irate. But it’s a necessary part of keeping the community safe.

Already more than 700 New Orleanians have died from COVID-19 or its complications.  What will next month’s total be?